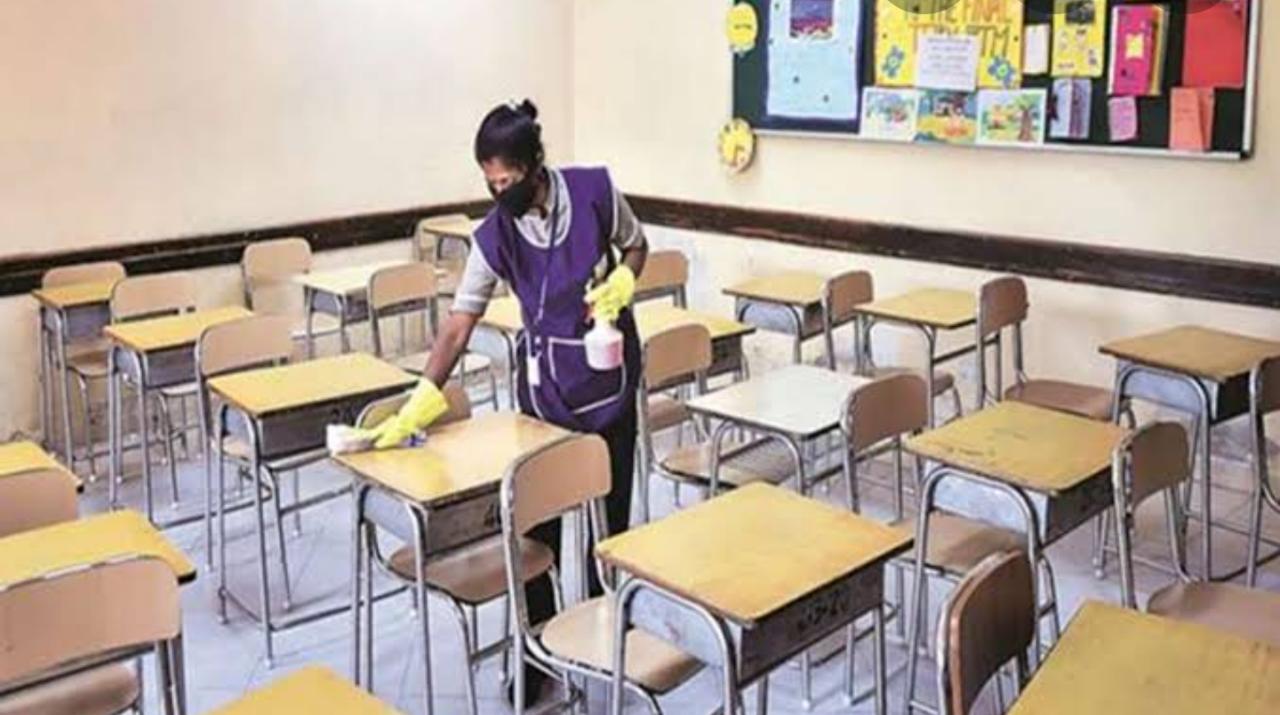 As per an article published by Scrool.in, the Maharashtra Chief Minister, Uddhav Thackeray met with the education department officials and went on to declare that schools in the state  would reopen for students of standards 9 to 12 on November 23. The state Education Minister, Varsha Gaikwad said, “Schools will have to take written consent form parents. But students’ grades won’t depend on their attendance, the online learning will continue.

They why take such a step?

She has also stated that physical classes will be held on alternate days and only Mathematics, English and Science would be taught in a physical classroom. She mentioned that for the remaining subjects, online classes would continue. She went on to explain that all teachers will be required to take the RT-PCR (Reverse Transcription Polymerase Chain) test before reporting to work. She has also made it clear that students will go through a thermal scanner at the entrance of their school and they will be seated alone on a bench. In all honesty, do you think this is realistically achievable?

A major population of parents don’t this so. They believe online classes are sufficient for now, as long as their child is safe. They also believe that the times are still uncertain and such a huge step should be taken only after a vaccine is launched.

Educational institutions have been shut since March 25, when the deadly virus took over. The sudden plan of the government to reopen schools comes as part of the “Unlock”. It is true that things need to open up, but only with all safety measures in place. However, there are lives at stake here, young lives.

Students attend Junior college (11th and 12th standard) from all parts of the city and this requires them to use public transport for hours together. If you have ever been in a Mumbai local train, you know ‘social distancing’ is close to impossible. According to the standard operating procedure put in place by the Education Minister, students are meant to side alone on a bench, but will travel on a fourth seat of a crowded Virar local. Ironic, isn’t? Every student cannot be expected to be privileged enough to travel by a private vehicle, Ola or Uber on a daily basis. A number of students have also gone back to their hometowns in view of the lockdown, and this confusion about whether schools will reopen or not has left them with a host of uncertainties.

Although a while ago, WhatsApp was flooded with jokes about parents dying for schools to reopen, several parents are against the move taken by the Maharashtra government.

The Education Minister posted a detailed set of guidelines that are to be adhered to following the reopening of schools. She also urged parents and teachers to share their opinion about the same with her, and they did not shy away. They commented on her tweet with visible disagreement.

Of course physical classes would be great, but the Maharashtra government must learn from the mistakes of Andhra Pradesh and Uttarakhand. Andhra Pradesh saw 575 students and 829 teachers test positive within 3 days of opening up schools for 9th and 10th standard students. Uttarakhand also witnessed 80 positive cases after reopening schools for students of standards 10 and 12.

It is also essential to remember that if schools do open and children get infected, they have the potential to spread the virus to their families and those they encounter. With there still not being a cure or a precaution for this virus, along with the post-Diwali surge in COVID positive cases and the prediction of the second wave, is this really worth it?

Lachit Borphukan: The ‘#Shivaji’ of Assam