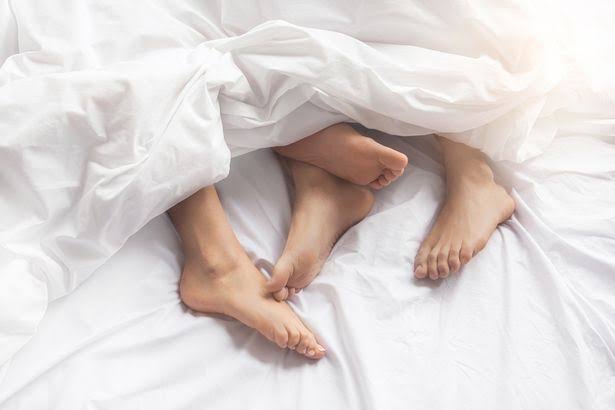 In 11 states and UTs, women typically have more sex partners than men, but the NFHS data shows that men were far more likely to engage in sexual activity with someone who was not their spouse or living companion, with a rate of 4% compared to women’s 0.5%.

Across several states and Union territories, women had more sex partners on average than males, according to the National Family Health Survey, which included 1.1 lakh women and 1 lakh men.

In comparison to men, who had an average of 1.8 partners for sex, Rajasthan had the greatest percentage of women with 3.1 partners.

In contrast, 4% of men reported engaging in sexual activity in the year before the poll with someone who was neither their spouse nor live-in partner. Women made up 0.5% of said population.

The 5th edition of the National Family Health Survey was carried out between 2019 and 21 and included 707 districts throughout 28 States and 8 UTs.

Data by socioeconomic status and other background factors are also provided in the national report, which is helpful for developing policies and carrying out programmes successfully.