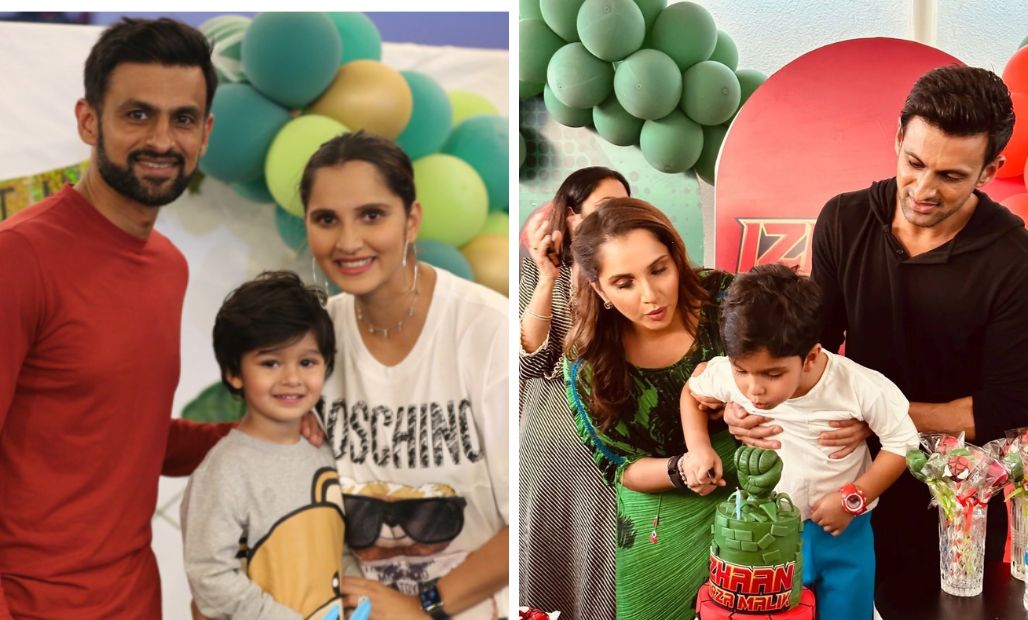 The news has spread like wildfire that Ace Indian Tennis player and Pakistani cricketer Shoaib Malik are getting a divorce. This news came in as Mirza shared a cryptic message on Instagram through her story. This new turn for them comes after 12 years of their successful marriage. The duo got married in 2010 and had a son, Izhaan, in 2018. 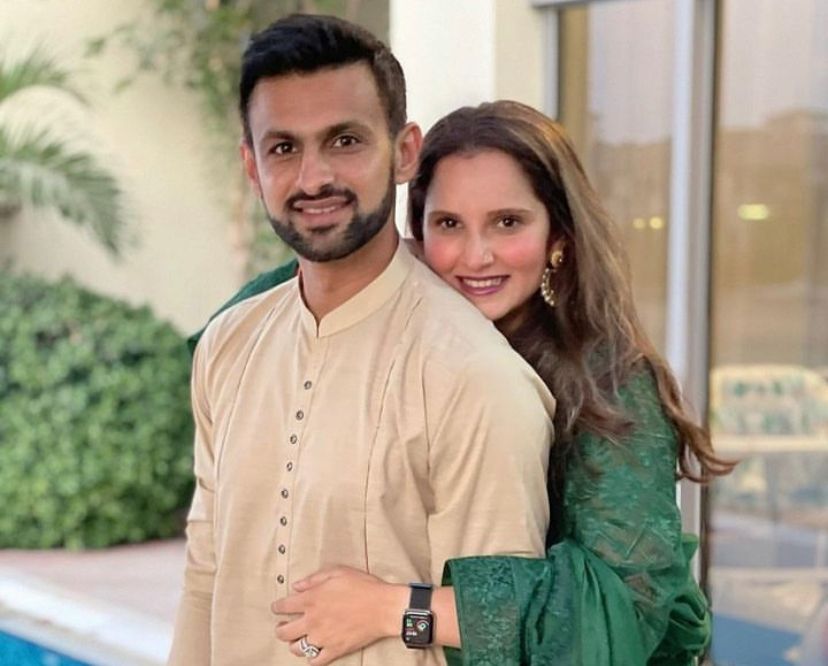 A source close to the cricketer has confirmed on Twitter and other handles that both are formally DIVORCED now. They were living separately for quite some time now and now are formally divorced. Sania reportedly caught Shoaib cheating on her and decided to part ways with the former Pakistan captain a long time ago but the news came out only now.

“Yes, they are officially divorced now. I can’t disclose more than that but can confirm that they have separated”, confirmed the person who was part of Malik’s management team in Pakistan.

Sania Mirza truly hinted at trouble in her household in a series of tweets. The nature of the same has led to rumors of her divorce.
In an Instagram story she wrote, “Where do broken hearts go. To find Allah.” which caused a high level of speculation and now this news adds to the severity of the matter.

Previously she also shared many photos on Instagram adding about her love for the family and her son.

In this article:new Zealand vs pak, sania mirza, shoaib malik