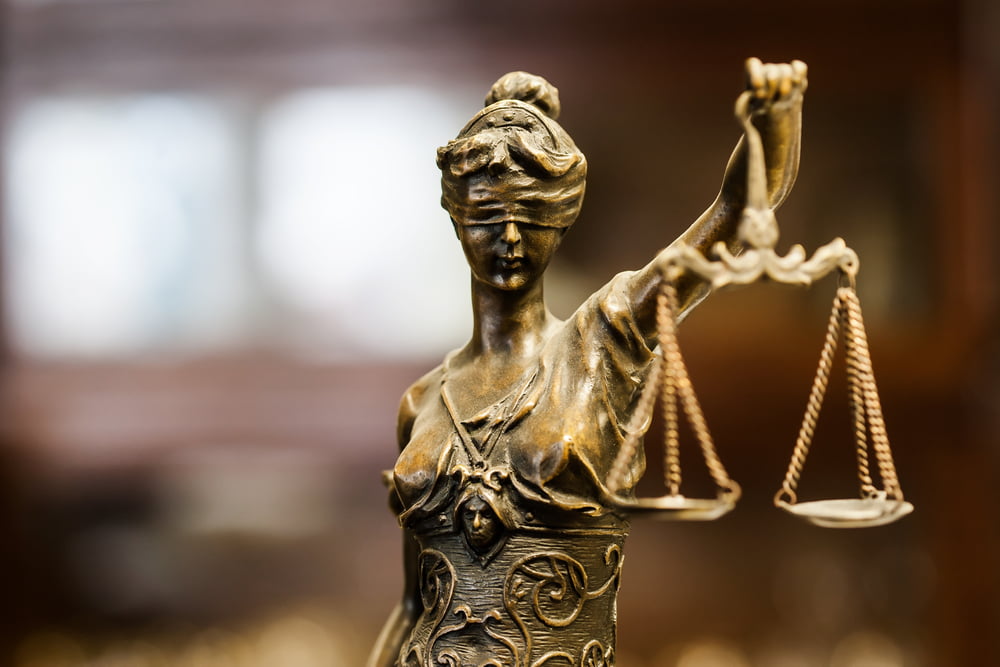 India, like every other economies in the world was hit badly by the COVID-19 pandemic. The after-effects of the sudden lockdown is still lingering in the air. On March 24th, when Prime Minister Narendra Modi announced the nation-wide lockdown, something unexpected was waiting in the store for the public and the government. In the following days, the nation witnessed tens of thousands of migrant workers in cities leaving for their homes. It was one of the largest mass movements of people in the country since the partition in 1947.

The human rights, civil liberties and statutory rights, the three bedrock values of our democracy failed to help not only the poorest or the poor but also the public health and school education systems during the pandemic. As the Indian Justice Report (IJR) of 2020 rightly points out, along with other essential public services, the rule of law and delivery of justice—both inescapable necessities suffered breakdown in more ways than one.

IJR , an initiative of Tata Trusts in collaboration with Centre for Social Justice, Common Cause, Commonwealth Human Rights Initiative, DAKSH, TISS–Prayas, Vidhi Centre and How India Lives submitted their first ever report in 2019. The second edition of the IJR is all about comparisons and tracking the rise and falls in the structural and financial capacity to deliver justice across 18 large and medium sized states, 7 small states, 7 union territories and 4 unranked states. The ranking is based on quantitative measurements of budgets, human resources, infrastructure, workload, diversity across police, judiciary, prisons and legal aid.

Few weeks after the lockdown, the Supreme Court of India had issued guidelines permitting video conferencing for ensuring robust functioning of the judicial system across the country. While wrapping up the hearing that laid out the guidelines, Chief Justice of India Sharad Bodbe said, “This (usage of technology for hearing) cannot be seen as a temporary issue. Technology is here to stay.” Though the judicial system has been using the help of technology in the areas for digitalisation of the databases and court records and e-filings of new cases, the IJR report finds that less than half of all the states/UTs had 90% of their jails equipped with video-conferencing facilities.

While video conferencing facility came to the rescue of judiciary, it had its own shortcomings. There were inevitable malfunctions both in terms of hardware and software that left everybody dissatisfied and the lack of standard operating procedure made the hearings farcical. Even if the Supreme Court and few High Courts could afford the luxury of videoconferencing, the district courts lacked the necessary bandwidth and skilled personnel. The report also mentions that usage of technology needs to be evaluated and the impact of it needs to be assessed on whether it has done anything to reduce the numbers or duration of people incarcerated in pre-trial detention.

During the pandemic, priority was given to food, health and safety. What the government and bureaucracy failed to give importance to delivery of justice. Time and again it is seen that whether in normal or extraordinary times, governments continue to discount its importance of justice delivery as an essential service that must be adequately resourced. Lapse in the system has led to people being trapped in the system while awaiting the tortuous processes of investigation and trial.

In the year 2020, the overall overcrowding in the prisons across India’s had increased and 69 percentage of the prison population still comprises of people awaiting investigation and trial.  IJR 2020 finds that prison occupancy has increased in 25 states and Union Territories in the past one year. In 35 of 36 states/UTs, they exceed 50% of inmates. The paucity of judges, poor supporting infrastructure and low budgets have accelerated the accumulation process of cases as well.

While there are several areas that the system needs to work on, there are scattered improvements to be seen in the justice delivery system of different states and different areas. One among them is the women representation in the system. Among the 25 ranked states, overall women representation has improved in 22 states in police, 18 states in prisons and 20 states for subordinate court judges. The increase is concentrated in the lower ranks, especially in the ranks of subordinate judges and para legal volunteers. Though by and large the representation of women across the sub-systems has improved marginally. Still, the aspirations of gender parity in the justice system remain elusive.

In the overall delivery of justice, Maharashtra has fared the best among the 18 states analysed and Uttar Pradesh came at the bottom. When compared to 2019, the states of Haryana, Odisha, Karnataka, Madhya Pradesh and West Bengal dropped in the overall rankings, the states of Bihar, Jharkhand and Tamil Nadu have managed to climb higher.

Similar to the previous report, the study recommends localization of justice, investment in filling the vacancies, ensuring availability of timely data and also to embrace technology for the smooth functioning of the system. As Maja Daruwala, chief editor of IJR rightly points out in the introduction to the report, access to easy, efficient and everyday justice cannot pause for natural calamity but rather should be the antidote that reduces the effects of those calamities.