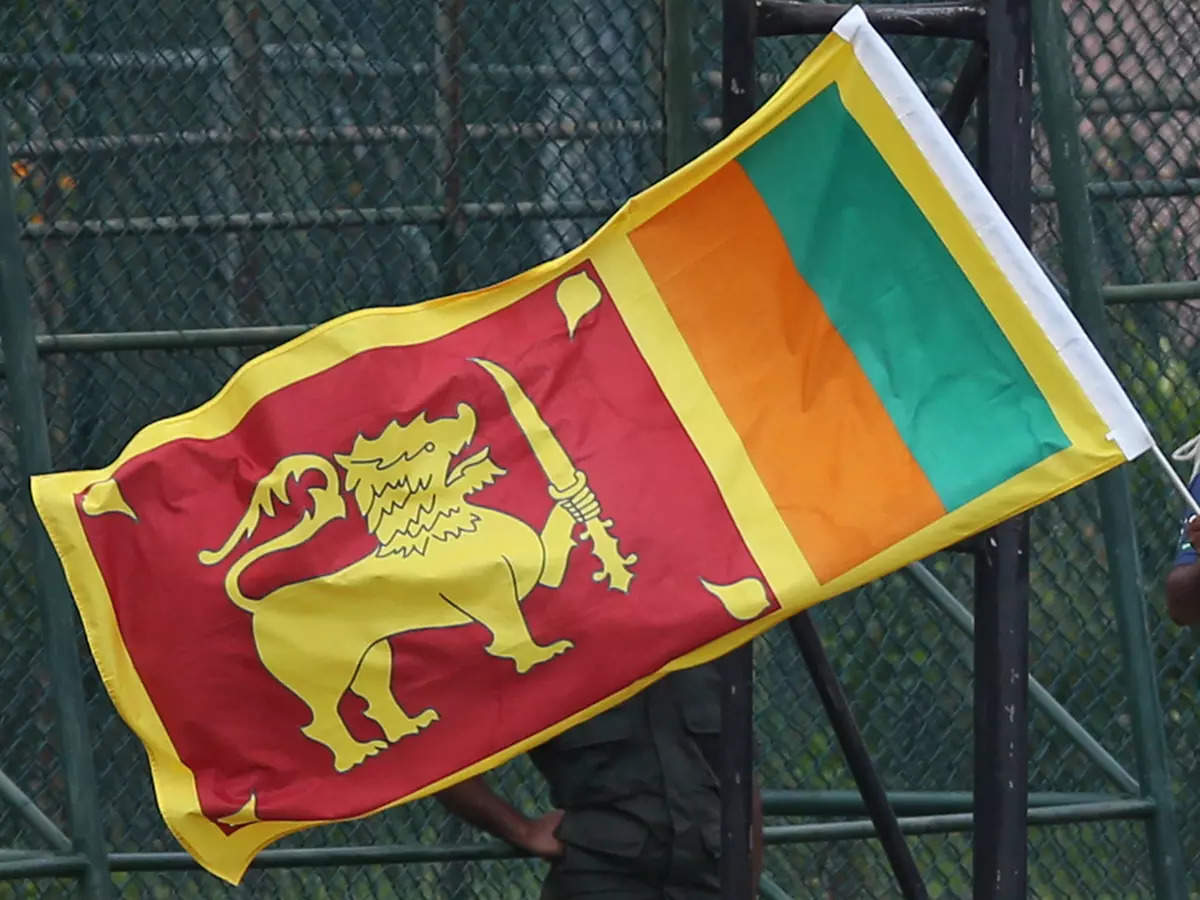 The tiny island nation of Sri Lanka is currently facing a major financial and humanitarian crisis and it fears that it could go bankrupt in 2022. This is an offset of record-high inflation, rocketing food prices and its purse running dry. The present administration, led by strongman president Gotabaya Rajapaksha, is dealing with a financial crisis. While Covid and loss of tourism are the primary reasons for the crisis, which was deepened because of high government spending, high tax cuts, vast debt repayment to China and low levels of foreign exchange. Meanwhile, inflation began to shoot at record high levels because the government began to print money to pay off domestic debts and foreign bonds.

The World Bank estimates that 500,000 people in Sri Lanka have fallen below the poverty line since the beginning of the pandemic. In November of last year, inflation reached an all-time high of 11.1 per cent, adding to the people’s difficulties. This caused the usually well-off families to struggle to feed their families. On the other hand, most necessities are unaffordable for many people. After the president declared an economic emergency, the military was given the authority to ensure essential items, including rice and sugar, were being sold at government prices. This, however, has done little to alleviate the plight of ordinary people.

Sri Lankan tourism took a huge hit at the beginning of the pandemic due to lockdowns and international curbs. Tourism was a vital source of jobs to the locals and was equally vital for foreign revenue. The World Travel and Tourism Council stated that tourism in Sri Lanka contributed to an equivalent of 10% of the GDP and provided nearly 200,000 jobs to the locals.

Due to the economic crisis, the passport office in the country has been seeing long queues as the young and educated people wish to leave the country. For many older citizens, this is a painful reminder of the 1970s when import controls and low production in the nation caused severe shortages of necessities and caused long queues for bread, rice and milk.

WA Wijewardena, the former central bank deputy governor, warned that the struggle of ordinary people would make the crisis even worse which would, in turn, make life more difficult for them. He further stated that if the economic crisis continues, there would be a problem of food security and will cause imports to fall because of the low foreign exchange reserves.

The most pressing problem of Sri Lanka is its huge foreign debt that is majorly owed to China. It owes China more than $5 billion in debt and an additional $1billion debt that it took last year to help its acute financial crisis, which is being paid in instalments. In the next 12 months, the country has to repay a cumulative of $7.3 billion in domestic and foreign debts. This includes a $500 million international sovereign bond repayment in January. However, as of November 2021, the foreign exchange reserves stood at $1.6 billion.

As usual, the country hopes that it would pay the oil debts that it owes to Iran by paying it in the form of tea. They believe that sending $5 million worth of tea to Iran every month to save the “much-needed currency”.

In the parliament, the opposition MP and economist Harsh de Silva explained that the nation would go completely bankrupt by this year by repaying its foreign debts tuning to $4.8 billion and the country’s foreign exchange would reach -$437 million by January next year.

The governor of the central bank, Ajith Nivard Cabraal, assured the public that the government would be able to pay off its debts “seamlessly”. However, Mr Wijewardena cautioned that the country was in danger of failing on its obligations, which might lead to disastrous economic effects.

This U-turn of policy has caused distress among farmers since they are struggling to cover the high costs of imported fertilizers without any help. They have stated that the government cannot provide any subsidy as they (the government) do not have any money. Farmers are reluctant to grow any paddy as they do not know if they will make any profit.

To ease the problems of the country, the government has taken up several unpopular measures and temporary relief measures. The government has resorted to credit lines to import food, medicines, fuel from its neighbour, India. They further have resorted to currency swaps with India, China and Bangladesh. Additionally, the government has sought loans to buy petroleum from Oman. Such loans carry a very high-interest rate and have to be paid back after a short period. These loans add to Sri Lanka’s debt load.

References: The Guardian and the Hindu.