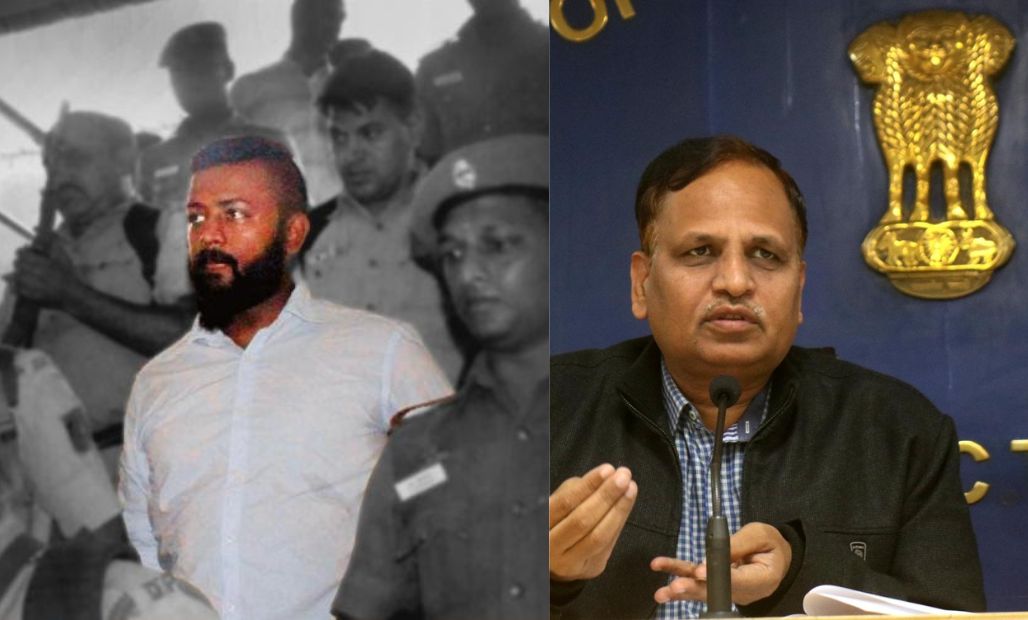 A wind of corruption allegations has knocked on the Aam Aadmi Party’s (AAP) door as jailed conman Sukesh Chandrashekhar has written to the Delhi LG about how he had to pay Rs10 Cr to AAP Leader Satyendar Jain in 2019 for protection in prison. 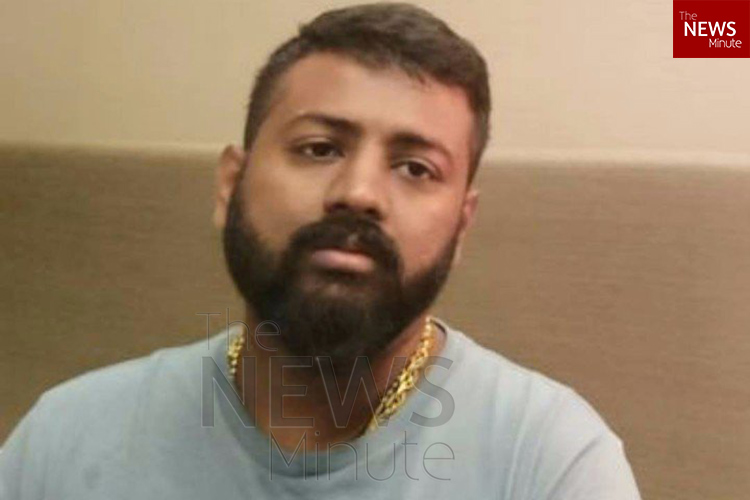 Chandrashekhar, who is lodged in Mandoli jail wrote the letter on Oct 7. It was later submitted to Delhi LG V K Saxena by his lawyer on Oct 8.
Furthermore, he claimed in the letter that more than Rs.50 Cr. was paid by Chandrashekhar to AAP to save an important post in the party in South Zone as well as a nomination in the Rajya Sabha.
The letter argues that when he got arrested in 2017 under a corruption case Jain, who was Jail minister at the time, had paid him a visit to inquire if he had exposed the party to the probe agencies. 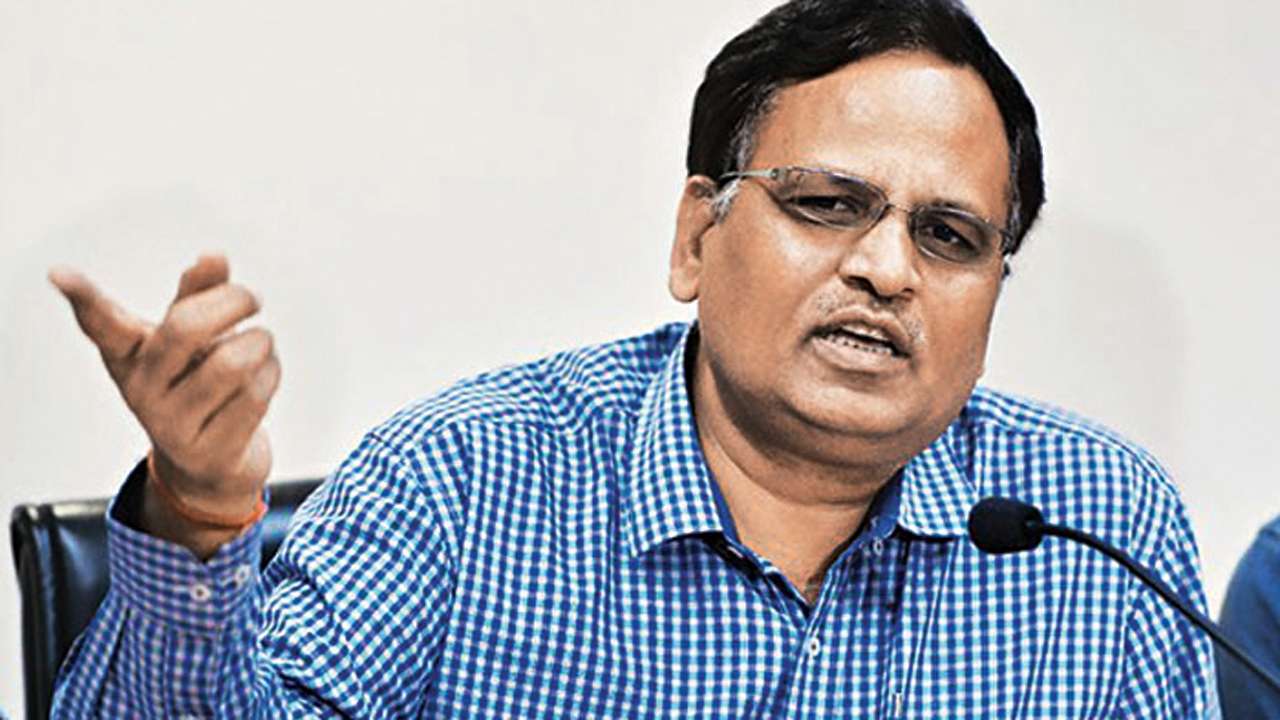 “Thereafter in 2019 again I was visited by Satyendar Jain and his secretary and his close friend Sushil in jail, asking me to pay Rs two crore every month to him as protection money to live safely in jail, and to get even basic facilities,” he added.
Jain further asked him “to pay Rs 1.50 crore to DG prison Sandeep Goel, who, he said, was a loyal associate of his. He forced me to pay and an amount of Rs 10 crore was ‘extorted’ from me through constant pressure in a matter of two-three months.”
The amount of Rs.10 Cr. to Satyendra Jain and Rs.12 Cr. to DG prison Sandeep Goel were collected by Jain’s secretary in Kolkata.

“As now Jain is lodged in Tihar, he is been threatening me through DG Prison and the jail administration, asking me to withdraw the complaint filed in the high court, and I have been severally harassed and threatened,” Chandrashekhar said.
“The truth has to be out as I am not able to keep it inside me anymore. I am being harassed. The AAP and their so-called honest government have to be exposed and shown that even in jail they are involved in high-level corruption. I hereby undertake to tender full cooperation with complete honesty before any forum,” he added.
The conman has also made a petition in the Delhi High Court and awaits justice with a hearing next month.

Responding to the allegations, AAP Leader and Delhi Chief Minister Arvind Kejriwal stated that the letter was a rubbish attempt at diverting attention from the Morbi bridge collapse in Gujarat.