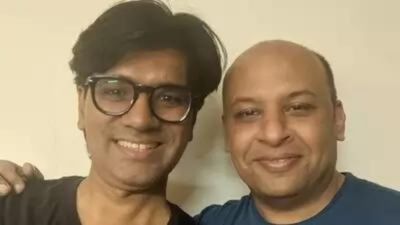 Co-founders of Indian fact-checking website Alt News, Pratik Sinha and Mohammed Zubair, are among the 343 candidates for the Nobel Peace Prize according to a US based magazine. Nominations for the Peace Prize are made by Norwegian lawmakers, Peace Research Institute Oslo, Nobel Peace Prize Watch etc. 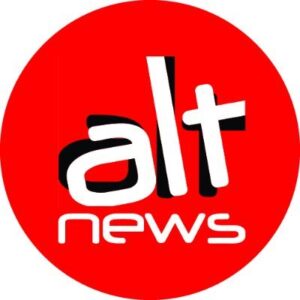 TIME’s entry for Zubair and Sinha notes, that the two have “relentlessly been battling misinformation in India, where the Hindu nationalist BJP party has been accused of frequently stoking discrimination against Muslims.”

Mohammed Zubair is an Indian journalist and the co-founder of Alt News, an Indian non-profit fact-checking website. He made headlines on June 27, 2022, when he was arrested by the Delhi Police for his four-year-old tweet. The Delhi Police charged him for inciting enmity between different groups on grounds of religion and deliberate acts to outrage religious sentiments.

The duo has methodologically debunked rumors and fake news circulating on social media. Zubair was arrested in June over a tweet he had posted four years ago. He is currently out on bail. There are about 343 candidates – 251 are individuals and 92 are organizations – in the running for the Nobel Peace Prize for 2022. The winner of the 2022 Nobel Peace Prize will be announced on October 7 in Oslo. 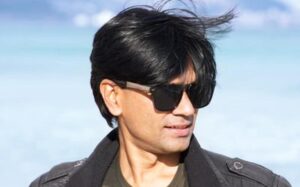 It also mentions Zubair’s arrest earlier this year and the condemnation of the state’s action by the Editors Guild of India and the global body, the Committee to Protect Journalists. Numerous cases had been slapped against Zubair in Uttar Pradesh and Delhi, triggered first by an anonymous Twitter complaint against a film still Zubair had uploaded years ago.

Among the favorites for the peace prize are Ukraine President Volodomyr Zelenskyy, The UN Refugee Agency, the World Health Organization (WHO) and Russian dissenter and Vladimir Putin critic Alexey Navalny.