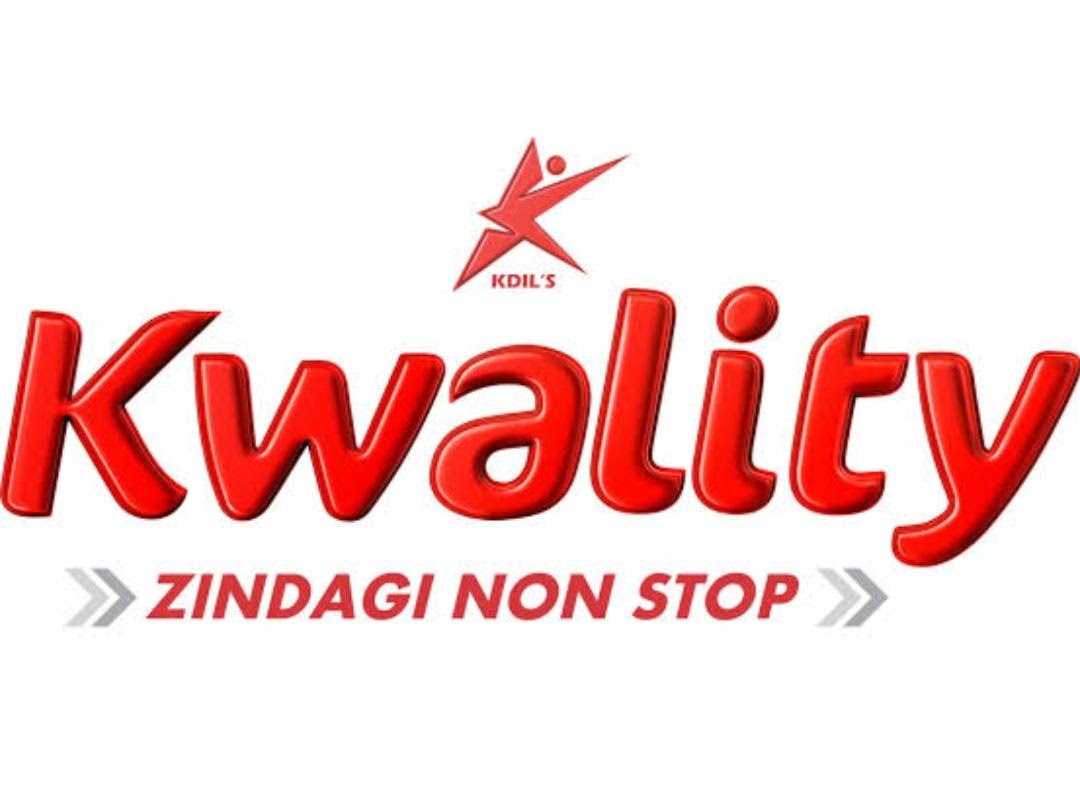 Kwality limited and its said directors have been charged with criminal conspiracy, cheating, forgery and corruption by a consortium of 10 banks led by bank of India. On Monday the CBI (Central Bureau of Investigation) registered a fraud case against dairy company Kwality Limited and its directors for cheating 10 banks with rs.1,400.62 crores.

CBI started its based on a complaint by Bank of India, which alleged that Kwality Ltd had taken credit from the bank since 2010 but started #defaulting on payments in early 2018. The account was classified as a non-performing asset in August 2018, it said.

The case filed against Kwality for alleged diversion of bank funds, sham transactions with related parties, #fabricated documents and receipts, #falsified books of accounts and for creating false assets and liabilities.

In a press release, the CBI has told that they are continuing to investigate. The Kwality’s managing director Sanjay Dhingra was unavailable for comments. He added that the agency had conducted searches at eight locations on Monday.

Kwality (India) Limited is a Delhi based private company which was founded in the year 1992. According to their website they describes themselves as one of India’s fastest-growing private diary firms, with six manufacturing units, and export to more.

It has been alleged in the complaint that the accused had cheated the bank of India led Consortium comprising Canara Bank, Bank of Boroda, Syndicate Bank, Andhra Bank, Dhanlaxmi Bank, Corporation Bank, IDBI Bank and Central Bank Of India.

Based on the complaint filed by the Bank Of India, the CBI conducted searches, the locations include: • Saharanpur in Delhi • Buland Shahr in Uttar Pradesh • Ajmer in Rajasthan • Palwar in Haryana etc.

The forensic audit of the accounts showed that out of the total sale of Rs 13,147.25 crore made by the company, only 7,107.23 crore were routed through the consortium of banks. (Kwality) overstated its financial statements by bloating its business operations and indulged in #manipulation of accounts by making reverse entries,” the bank said in its complaint.

In the #CBI case, Sanjay Dhingra who is managing director, Siddhant Gupta and Arun Shrinivas have been named apart from the other executives and unknown people.

A week prior to this, Ess Dee Aluminium (EDAL) which is Mumbai-based, and others were booked by the CBI on allegations of #defrauding The State Bank of India (SBI) of over Rs. 338 crore.