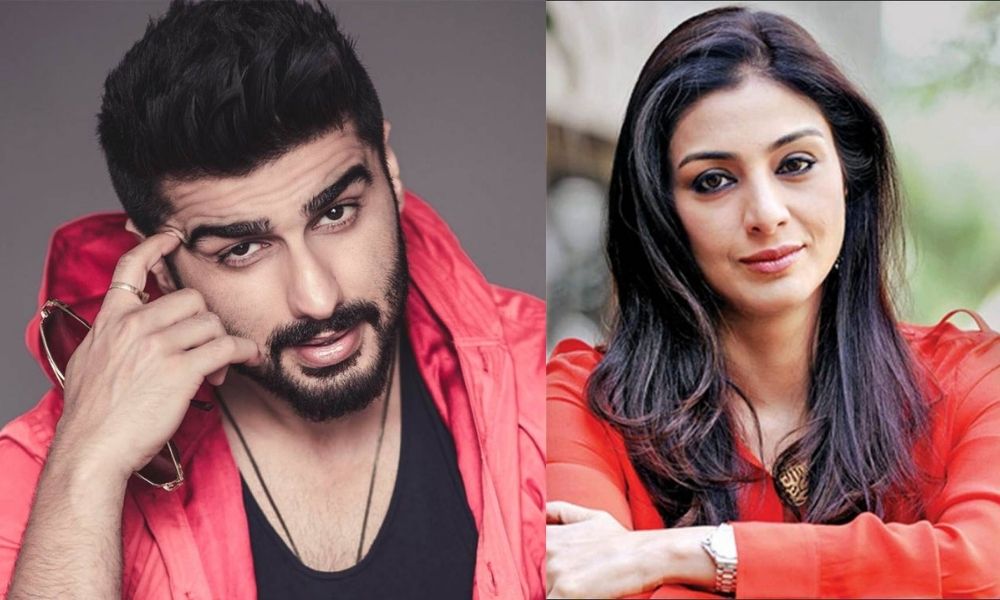 Casting choices are one of the most important things that are required to ensure that a movie or series would be a hit. Moreover, the casting choices become important as 2022 has strived hard to revive the cinema, via halls, after a long halt of two years. With the pandemic slowing down in its pace, and theatres gaining their tractions back, almost each production house announced their big ticket to be released in the halls.

Amongst the hundreds of announcements, here is the list of the four most casting choices, which will add up to your excitement.

Dulquer Salmaan is economical about his choices, not just in Hindi, but even in Malayalam. However, he will be next seen in R. Balki’s next, titled ‘Chup’. Besides Salmaan, the movie stars Shreya Dhanwantry and Sunny Deol. The superstar from yesteryear is not particularly known to experiment with his roles, given the limited number of movies he undertakes, it would be fun to see the dynamics between the cast. 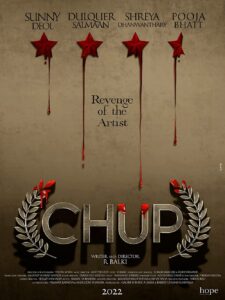 Vishal Bharadwaj has given us some true gems of Hindi cinema. As his son is all set to direct his next, he has gotten what you might call a dream cast to begin with. Kuttey stars the likes of Tabu, Konkana Sen Sharma, Naseeruddin Shah, Kumud Mishra, Shardul Bhardwaj, and Arjun Kapoor. Not just 2022, but this surely has to go down as one of the most exciting castings in recent times. 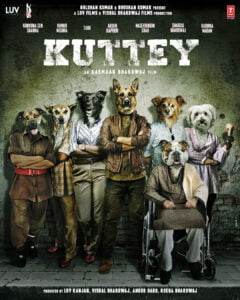 Pushkar and Gayatri directed Vikram Vedha, which was released in the year 2017, is one of the most talked-about ventures in the Tamil film industry. The Hindi remake of this R Madhavan and Vijay Sethupati starrer will have the action duo of Hrithik Roshan and Saif Ali Khan at the helm of the lead. A couple to drool over. 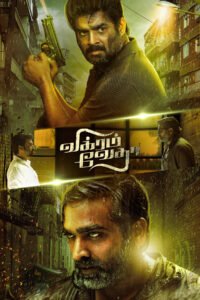 The Netflix original ‘Darlings’ has been trending on the internet since the teaser dropped. The project has Alia Bhatt, Shefali Shah, Vijay Verma, and Roshan Mathew as a part of the ensemble. Besides the association of a diverse range of actors, the crew has maestros like Vishal Bharadwaj, Anil Mehta, and Jasmeet Reen, handling music, cinematography, and writing. 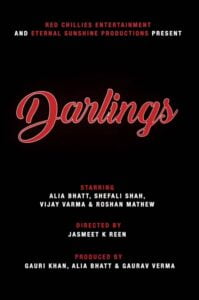 In this article:Bollywood, casting, movies, netflix