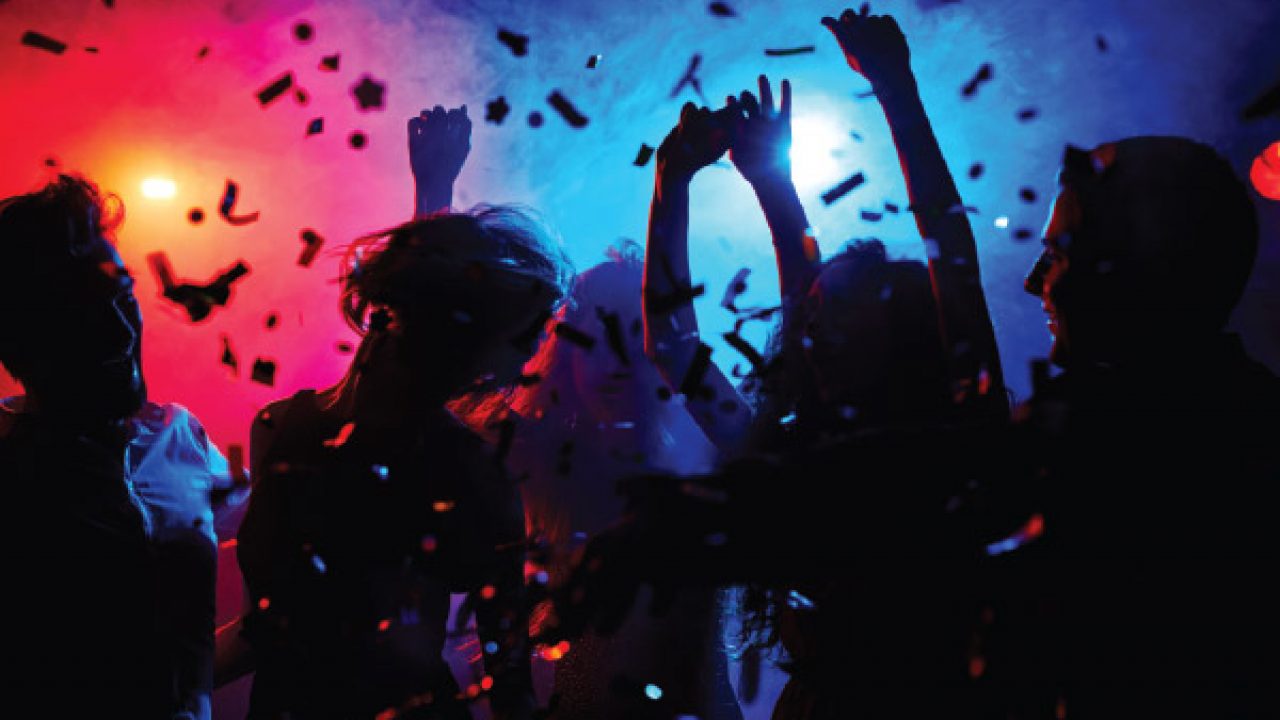 The Kerala Excise Department on 15th March registered a case against a pub for employing women to serve alcohol. According to the excise department, the pub’s management employed three Russian women as bartenders.

Employing women as bartenders violated the Kerala Foreign Liquor Rules and Abkari Act. The excise department had further stated that they had found irregularities in the pub’s stock register.

The pub is located at the Harbor View Hotel, near Cochin Shipyard in Kochi. The incident occurred during the pub’s first-party after it was renovated and renamed “Fly High.” Various social media campaigns dubbed this pub “Kerala’s first pub.”

While speaking with the reporters, Ernakulam Excise Deputy Commissioner, PV Aliyas, stated that employing women at bars violated rules. He further told reporters that they found some irregularities in the stock register. The pub will be fined Rs 50,000 for these violations, but its licence will not be revoked for the same.

Ram Nair, a business partner of the pub, said that his company owns bars and pubs in Pune and they had recently moved to Kochi. He stated that the pub opened as a modern bar that was attached to Hotel Harbor View. He told reporters that they had hired three Russian women as bartenders and that the inaugural party, which took place on 11th March, featured popular DJs and dancers. He further said that only selected invitees were at the party and it ended by 11 PM as per rules.

Mr Nair had further said that the Kerala High Court had allowed two women to work in bars after they lost their jobs when the rule against employing women came out in 2013. However, the Excise Deputy Commissioner stated that it was an exceptional case and did not apply to other bars in Kerala.

The excise department had inspected the pub on Monday and found irregularities on the stock register. They filed a case against the pub after they saw a video of Russian women serving alcohol on a video that was circulated on social media.

In this article:alcohol, bar, kerala, pub