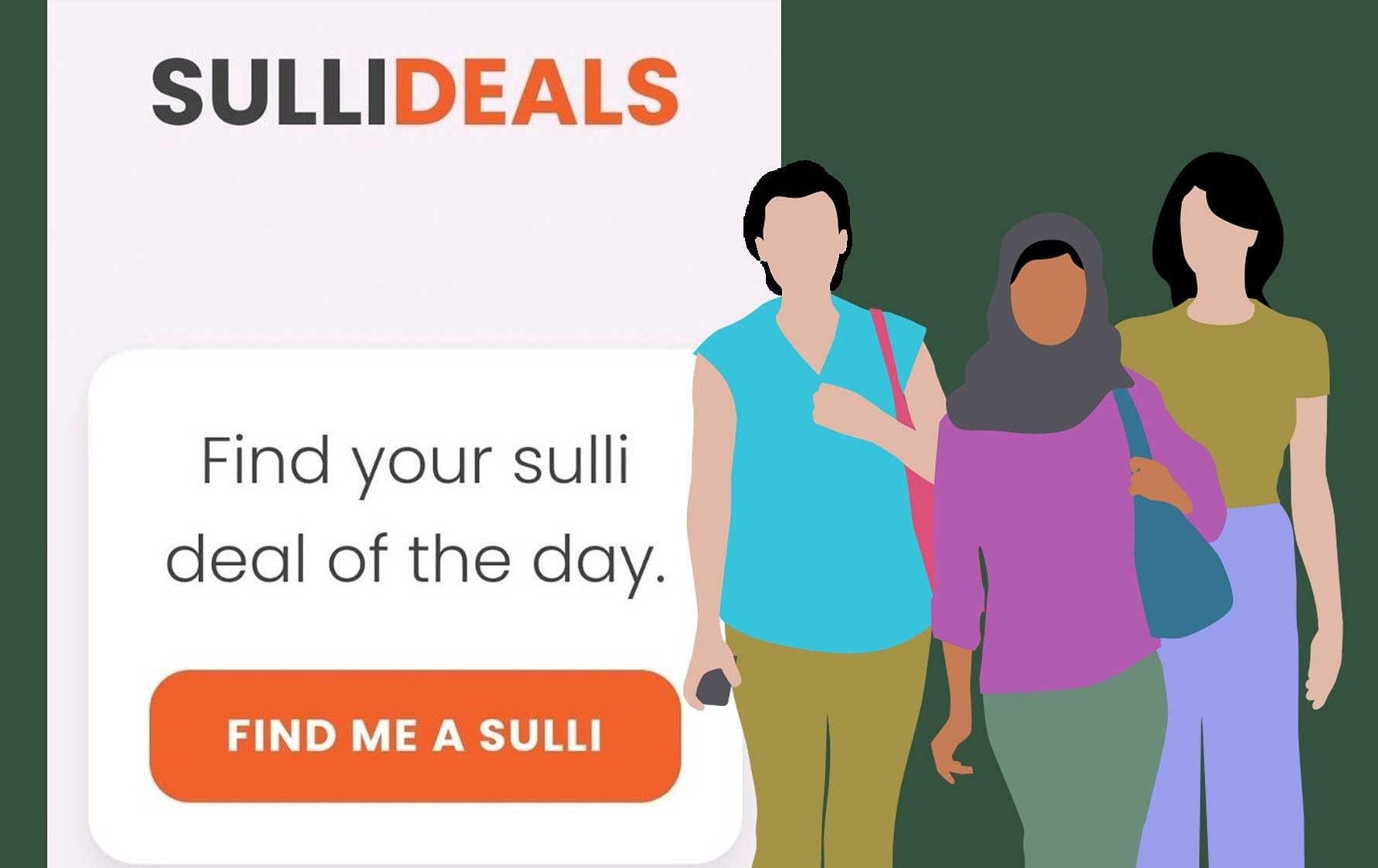 In India, Muslim women have had a tough start to the new year. Sulli Deals, an app that staged online “auctions” of Indian Muslim women, created outrage less than a year ago. Now, a similar app called ‘Bulli Bai’ debuted on January 1, 2022 – a dreadful start to the year.

The programme, which was shared on the open-source website GitHub, used photos of women without their consent to target Muslim women who speak out on social media about social and political concerns. Several women, including journalists and activists, reported how they discovered their photos had been posted on the app under the banner “Your Bulli Bai of the Day.”

The reappearance of yet another repulsive edition of the Sulli Deals app sparked a new controversy. The Mumbai Police Cyber Cell filed a FIR against the app’s creators after social media outcry and multiple complaints against Bulli Bai.

An arrest was finally made and according to the Times of India, a 21-year-old Bengaluru student named Vishal Jha was detained and brought to Mumbai as a suspect in the inquiry.

According to subsequent reports on The News Minute, the now-detained suspect was tracked down using the IP addresses of Twitter accounts used to submit the photos obtained on the app.

The student, identified as Vishal Kumar Jha, was brought before the Bandra metropolitan magistrate’s court on Tuesday by the Mumbai Police, who requested 10 days’ imprisonment. He was remanded in police custody until January 10 by the court.

According to a senior IPS official, “The civil engineering student, 21, is in his second year. He used his Twitter handle to share derogatory content from the Bulli Bai app. We’ve taken him into custody” he stated.

However, the most shocking revelation came when the Mumbai police revealed that the main perpetrator in the case was an 18 year old girl.

“The main accused woman was handling three accounts related to the ‘Bulli Bai’ app. Co-accused Vishal Kumar opened an account by the name Khalsa supremacist. On Dec 31, he changed the names of other accounts to resemble Sikh names. Fake Khalsa account holders were shown,” said the Mumbai Police.

Shweta Singh, the 18-year-old charged in the case, is said to be the app’s creator. Investigations suggest that the teenager, who is from Uttarakhand, was in charge of ‘Bulli Bai’ and three other applications.

According to Uttarakhand police, she did it for money. Her father died of COVID, and her mother died a few years before that.

“The woman who was arrested from Uttarakhand’s Rudrapur in the ‘Bulli Bai’ app case belongs to a poor family and her father is not alive. She appears to have become involved in such activities in order to get money, “Uttarakhand Police Chief Ashok Kumar was quoted saying.

Sweta, who has cleared her Class XII exams, was produced before an Uttarakhand court that put her on transit remand till January 5.

The ‘Bulli Bai’ case was registered on January 1 following complaints that doctored photographs and other details of at least 100 prominent Muslim women were uploaded for ‘auction’ on the app hosted on the open-source software platform GitHub.

The two apprehended suspects were known to one another and were in contact with each other through various social media platforms, according to a top Mumbai Police official who did not want to be identified.

Jha had changed his identity on social media platforms at least three times in the last week, according to police sources, in order to mislead victims. He pretended to be a Sikh from Punjab under the alias ‘Khalsa Supremacist.’

Adding to this narrative, SP Bohra said, “Sweta was in touch with the Bengaluru man. She was connected with people behind the website for the past six months. They follow the same ideology that has led to this hate crime. She was continuously posting hate comments. Her handle on Twitter, which goes by ‘jattkhalsa07’, was involved in the crime of posting with wrong intentions objectionable photos of several celebrities and social media activists.”

Singh had lost her father to Covid last year and her mother to cancer in 2011. She was studying for engineering admission examinations. She is the second of three sisters, all of whom are students. She also has a younger brother who is in eighth grade. The siblings get Rs 3,000 from the Vatsalya Yojana for Covid orphans in Uttarakhand and Rs 10,000 from the solar manufacturing unit where their father was employed.

“The motive behind Singh’s act is unclear. During preliminary inquiry by Mumbai Police, she claimed to have created the fake account, jattkhalsa07, on the instructions from a social media friend, Giyou from Nepal. The fake account was used to post the contents on ‘Bulli Bai’ app,” said Senthil A Krishna Raj, DIG, Uttarakhand police headquarters.

“She was connected with people behind the website for the past six months. They follow the same ideology that has led to this hate crime. She was continuously posting hate comments. Her handle on Twitter, jattkhalsa07, was involved in the crime of posting with wrong intentions objectionable photos of several celebrities and social media activists.” he added.