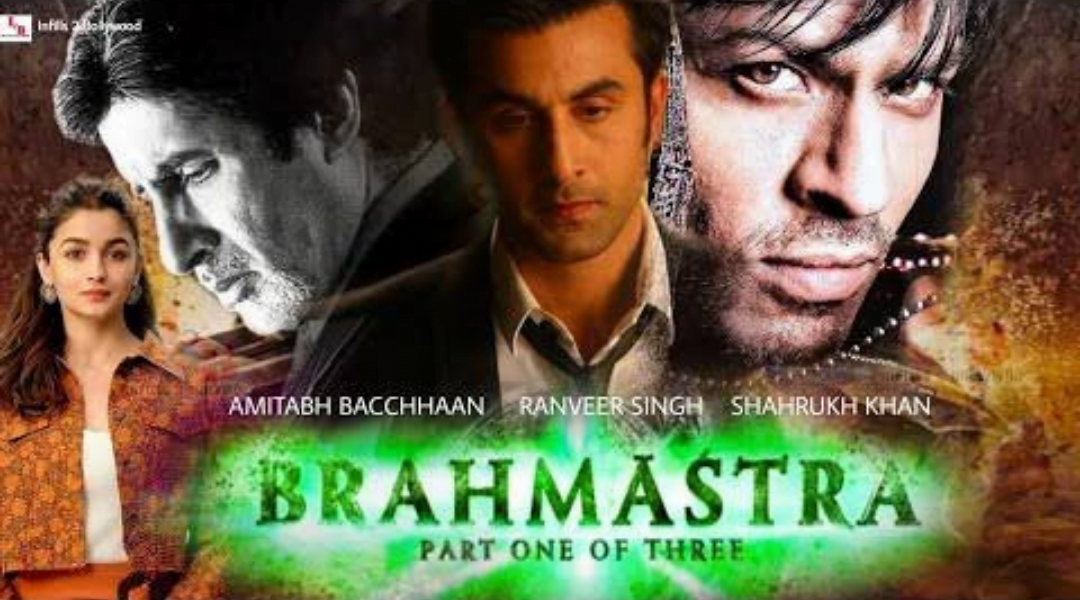 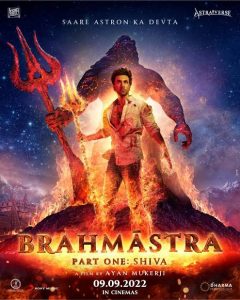 The much-awaited ‘Big Budget Fantasy Adventure Epic’, which had been in production for 5 years, is all set to arrive in theaters on September 9th 2022. It is said to be the start of a New Cinematic Universe called “Astraverse”.

The first film of the intended trilogy, which is written and directed by Ayan  Mukherjee, is produced by Fox star studios, along with Karan Johar’s  Dharma Productions. ‘Brahmastra’ will be theatrically released in Hindi, Tamil, Telugu, Kannada, and Malayalam. 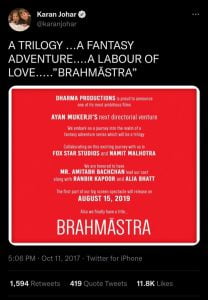 After a long drawn and a tumultuous shoot of five years, which was barred by obstacles on and off the sets, the shoot finally got completed by March 29, 2022. 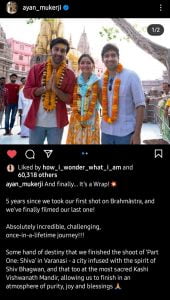 The New Poster was released recently along with the Teaser of a Romantic Song “Kesariya”. The number was more of an ode to the newly married couple. 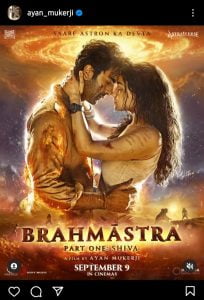 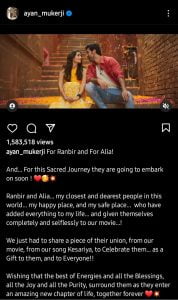 Since the shooting of ‘Brahmastra’ has finished finally, both Ranbir and Alia have been busy with their next projects. Alia Bhatt is shooting for Karan Johar’s “Rocky Aur Rani ki Prem kahani” and Ranbir has begun his work on “Animal”.