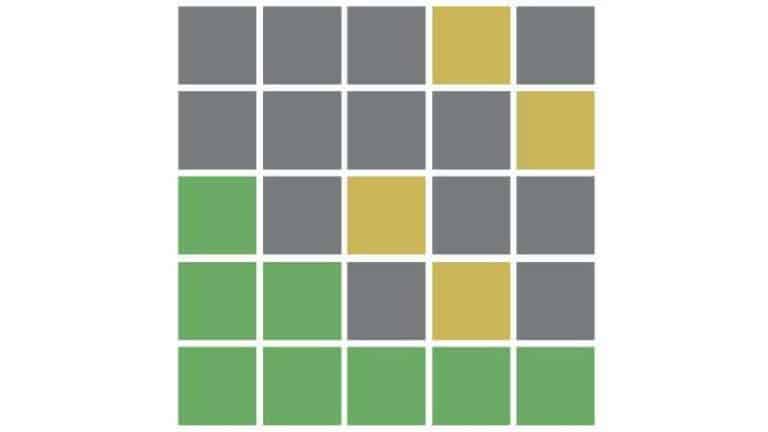 It has become a common sight to see green, yellow and greyed out boxes. Wordle has taken over our social media. The format of finding out one word a day have made people invested in it. Some have strategies and others stay off social media to evade spoilers. However, there are a few who also feel constrained by guessing one word a day and would end up finding it repetitive. So, here is a list of alternatives that have emerged since the guessing game has kept everyone on their toes.

As Absurd as it can get- Absurdle

Absurdle is a more challenging version of the game that may make you hate it. As the player makes more guesses, the game also modifies the rules and ends up changing the word based on the correct letters. The word will also have only one vowel in it, which would guarantee fun or frustration, depending on your guesses.

Dordle provides you with the double dose of Worlde. Following the same conventions of Wordle, the major difference being the player would be guessing two-five letter words a day with their single guess. The game also provides an extra guess to getting the two Wordles right. One can play as many ever times they would like as well.

Around The World- Worldle

Exposing our skills on how good our geography would be, a player is asked to guess the country based on the outline in Worldle. Even if you guess incorrectly, the player would be informed on how far away the answer is from the country you just typed, and which direction you’ll have to travel from your location to get to your destination. A player has six tries and a new country to guess is available the next day.

The one with the extra features- Hello Wordl

Hello Wordl can be described as a restriction-less version of Wordle. Here, one need not wait a day for a new word after guessing the last one. They can play with a new word immediately. Hello Wordl also has an option that lets you change the number of letters to guess. So, if you like, you can guess 6-letter words or even be ambitious and guess 10-letter words. However, the number of tries would still be six.

For the Math Nerds- Nerdle

If you are a fan of arithmetics then Nerdle is the game for you. Recently launched, the game is created by British data scientist, Richard Mann, after his 14-year-old daughter said she wished there was a Wordle equivalent for “maths nerds”. In Nerdle, a player has to figure out an entire 8-character calculation in just six guesses. One can create their own games as well and send it to their friends.