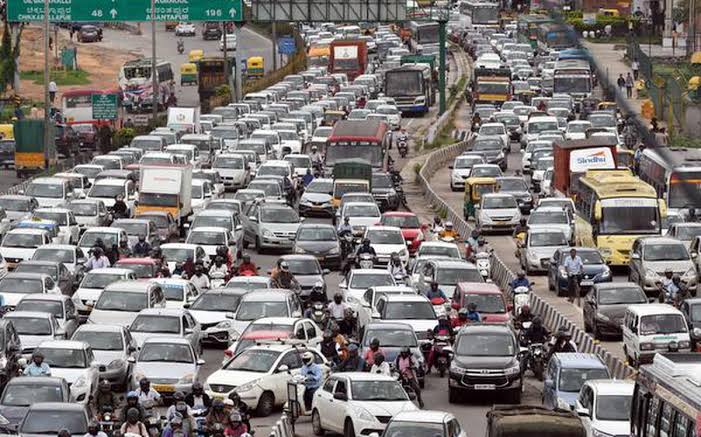 By the end of 2022, it aims to broaden this to more than 50 cities. For the first time ever, local partners in India have contributed entirely to the Street View debut.At.

According to the press release, Google has also teamed up with traffic authorities and aggregators to assist citizens in eight Indian cities, including Bengaluru, Delhi, and Hyderabad, in avoiding congested areas by providing them with information about road closures and incidents.