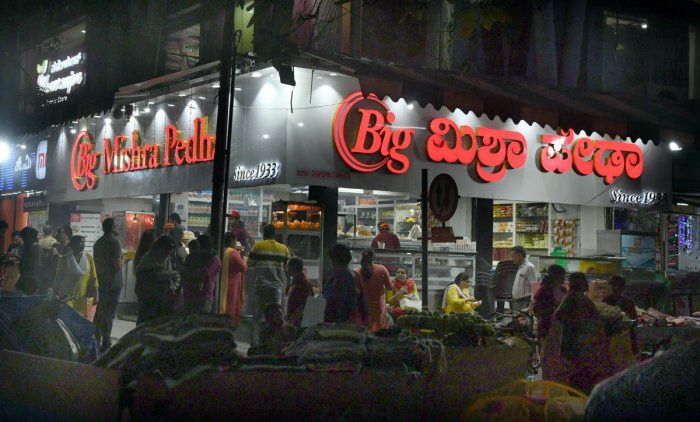 Big Mishra Pedha, Karnataka’s iconic sweet brand’s fake number has been listed on google which lead to at least 4 Bengaluru citizens getting scammed. The cases pertain to their outlet in Jayanagar, 4th Block, and occurred in a span of a week. 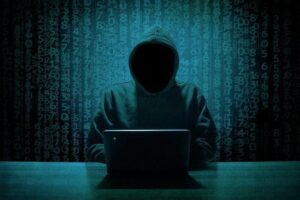 She found the number on Google, placed the order and paid Rs.90 via UPI to the impersonator, a man. He called her on WhatsApp, “possibly to avoid call recording”, sent her a QR code to generate the Rithik Lunker, who works in the purchase and marketing department of the company, headquartered in Hubballi, said they have reported the scam to Google and are awaiting action.

The company plans to take up the problem with the police commissioner of Hubli-Dharwad “to block the number and UPI account”. Pavan Patil, manager of the targeted outlet, said, “When we approached the police in Jayanagar, they told us it is the fault of customers who share their OTPs”.

A regular at Big Mishra Pedha, Jayanagar, Sheefa Noorain says she lost about Rs 11,600 while ordering kachori masala and pav bhaji worth all of Rs 90 on Tuesday night. The medical student hasn’t filed a policbill and asked her to enter the last four digits of her mobile number — 5792. “I argued that Rs 5,792 would get deducted but he persisted and I agreed. When the money got deducted, he assured me of a refund. He asked me to try again and I lost another Rs 5,792. Then he blocked my number. I rushed to the outlet to learn I was not the only one to be scammed,” she shared.

It is important to understand that If you are making any UPI or online payment to any business, it must reflect the business name and not an individual. Double check whom you are paying. If in doubt, don’t pay. Scamsters don’t give you time to think. Most commonly used term is promo code, coupon code or OTP. 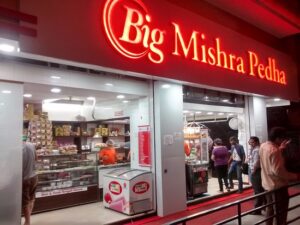 Ameen E Mudassar lost Rs 880 when he tried ordering four boxes of Dharwad pedhas ahead of his flight to Nagpur on Saturday. When the Ilyas Nagar resident looked up Google for the nearest Big Mishra Pedha outlet, the Jayanagar branch showed up. Calls followed but unlike Sheefa, he was asked to pay just the bill amount.

He realized the con when the Dunzo delivery agent he had booked called Ameen to inform that “the payment of Rs 1,200 was pending”. “He handed the phone to a man on the counter, who told me about the scam,” said Ameen, who runs a career guidance company.

To refrain from becoming a victim of such scams, it becomes important to practice safe online measures which include usage of established platforms like Zomato, Swiggy, Amazon and Flipkart for online delivery of products, verification of contacts enlisted as well as not sharing OTP’s with anyone. Companies can report fake listings to Google or through the police. Sometimes, Google asks for court orders to take down fake listings.