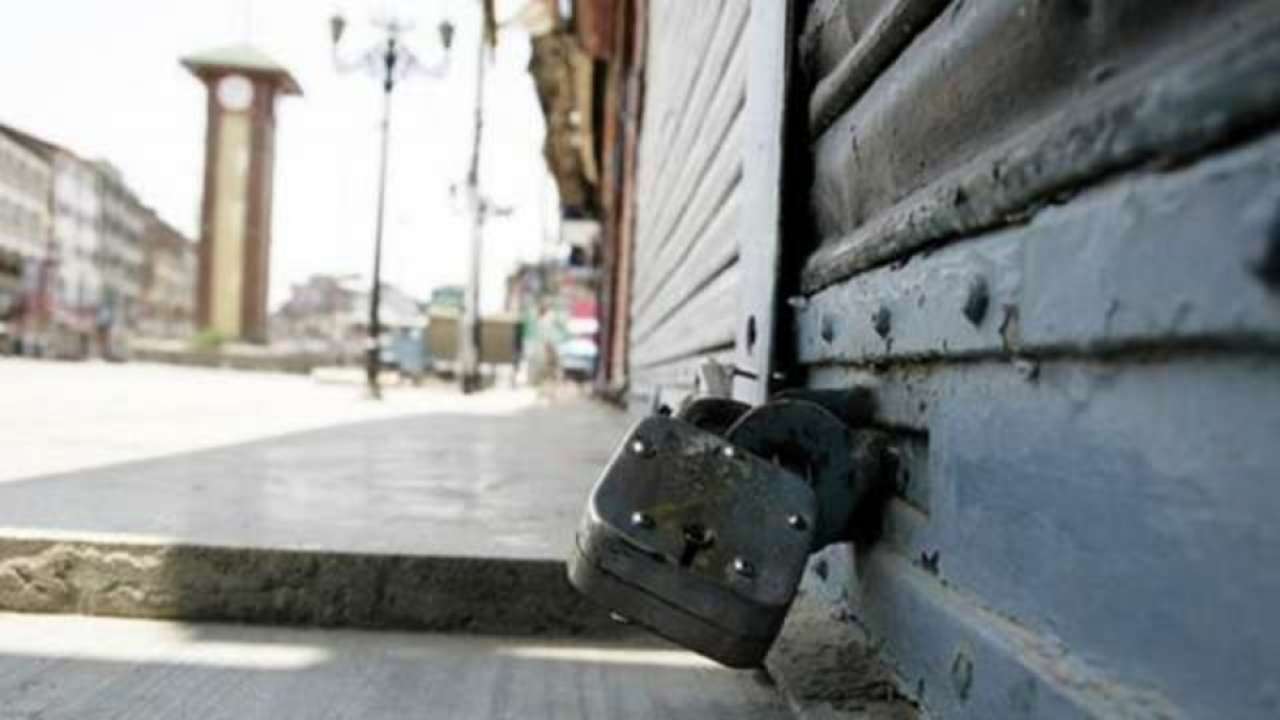 Central trade unions have allied and have called for a nationwide strike on the 28th and 29th of March. They have called in a strike to protest against government policies affecting workers, farmers and people.

Due to the strike, some essential services such as banking, transportation, railways and electricity are likely to be impacted during the two-day nationwide strike.

Workers’ unions belonging to the coal, steel, oil, telecom, postal, income tax, copper, banks and insurance, among others have given the strike notice. Unions belonging to the railways and the defence sector have planned mass mobilisation to support the strike. Various unions such as the INTUC, AITUC, HMS, CITU, AIUTUC, TUCC, SEWA, among others are a part of this alliance.

Workers belonging to the roadways, transport and electricity sectors have decided to join the strike despite the imminent threat of ESMA, Essential Services Maintenance Act. ESMA is likely to be imposed in Haryana and Chandigarh.

According to reports, the All India Unorganised Workers and Employees Congress has extended support to the nationwide strike. AITUC General Secretary Amarjeet Kaur stated that they are expecting the participation of over 20 crore formal and informal workers in the strike. She went on to say that the strike is expected to hit rural areas, where unorganised farm workers and other workers will join the protest.

The unions have demanded that the proposed changes in the labour laws be scrapped, that no privatisation of any kind be allowed, and that the national monetisation pipeline not be allowed. They also demanded that wages allocated under the MNREGA be increased, as well as the regularisation of contract workers.

The banking unions have demanded that the government needs to halt the privatisation of public sector banks and strengthen them. They’ve also demanded that bad loans be recovered more quickly, that deposit rates be raised, that customer service fees be reduced, and that the old employee pension scheme be reinstated.

Due to the strike, the power and banking sector are most likely to be hit and may not function well during the bandh.

However, the West Bengal government has stated that all of its employees are to report to duty and failure to do so will result in a show-cause notice. The TMC’s official stand has always been against the bandhs and has stated that employees would only be granted leave in case of illness or death in the family.

Moreover, the Bharatiya Mazdoor Sangh has announced that it would not participate in the strike as it was “politically motivated”.  Five trade unions at BPCL Kochi were barred from participating in the nationwide strike by the Kerala High Court on Friday.