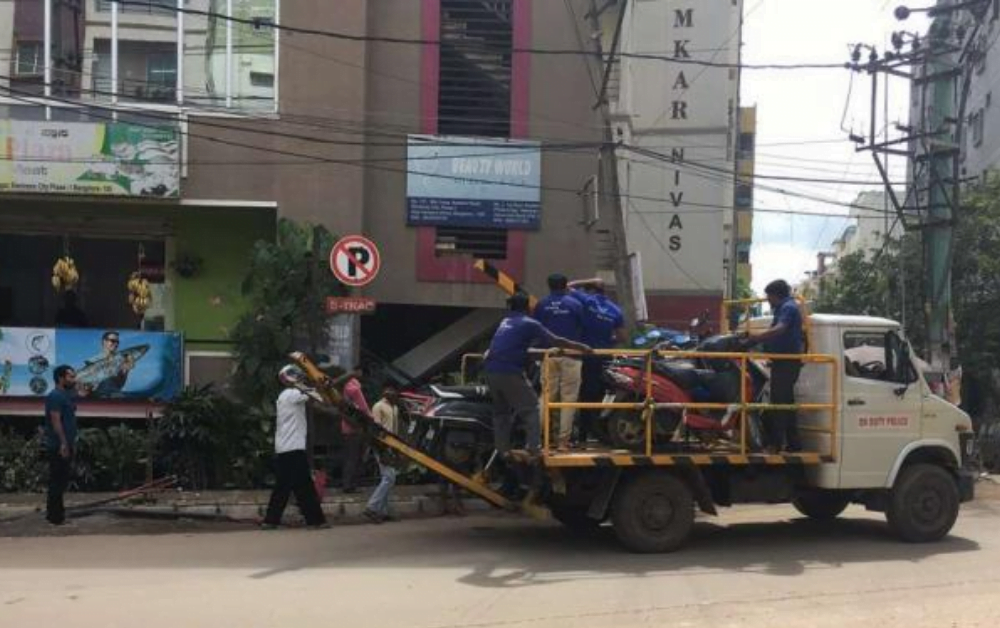 Amidst widespread backlash over alleged rudeness by traffic cops and towing workers, Home Minister Araga Jnanendra declared on Wednesday that the towing system in Bengaluru will be suspended until simpler procedures are implemented.

The minister stated in a release that a decision was made to identify a viable solution in the wake of public complaints about car parking and towing of improperly parked vehicles in the city.

The department would issue a streamlined policy to enable seamless car movement and prevent public harassment at the hands of towing personnel. He stated, “The new towing would be more public friendly.”

“We have made a decision to find a suitable solution to the problems that the public has raised regarding towing. The government will soon make a decision to ease traffic and citizens’ towing woes. I have had a preliminary discussion with senior officials of the department and a decision will be announced soon after consulting with the Chief Minister,” he said in a statement.

“It is our priority to ensure a smooth flow of traffic in the city, but at the same time, police action such as towing of vehicles should not lead to harassment of the public. The present towing system will be stopped in Bengaluru till a simplified system is introduced,” Jnanendra said, as reported by the Indian Express.

On January 24, a towing incident broke out after a traffic ASI connected to Halasuru Gate police station, who was on towing duty, assaulted a physically challenged woman. The ASI has been temporarily suspended.

Another instance, in which a delivery executive was seen in a viral video racing behind a towing vehicle in J.B. Nagar to retrieve his bike that had been hauled away drew widespread condemnation.