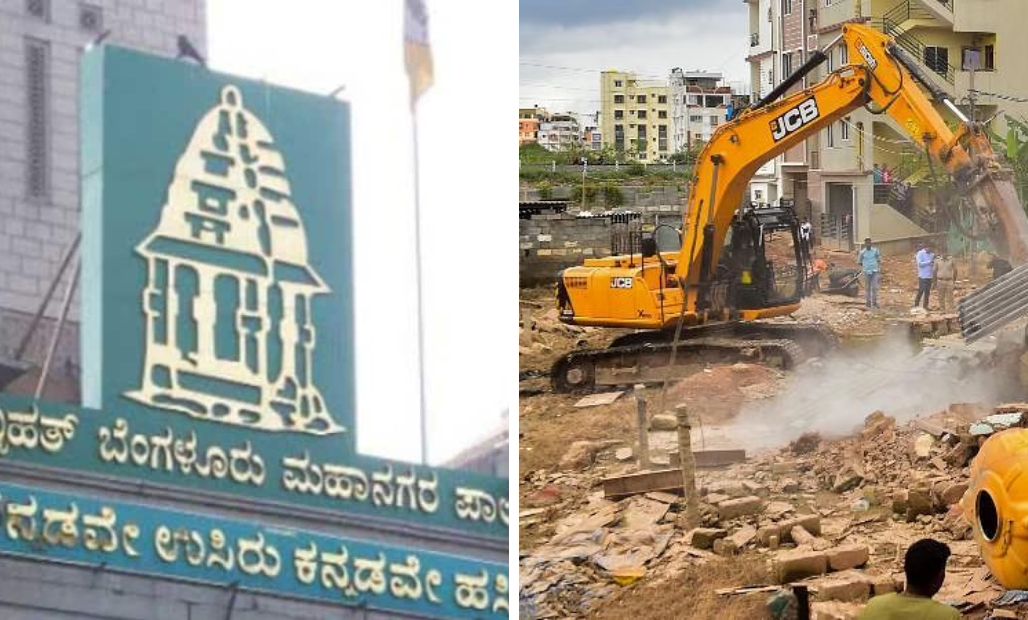 As the BBMP bulldozes its way through various “illegal structures”, the residents of these structures are not content.

Residents of various localities have demanded an explanation of why their houses are being demolished which led to a dispute between BBMP and the residents. Moreover, there have been allegations of “injustice” and “bias against the poor” in choosing the structures that have to be demolished. 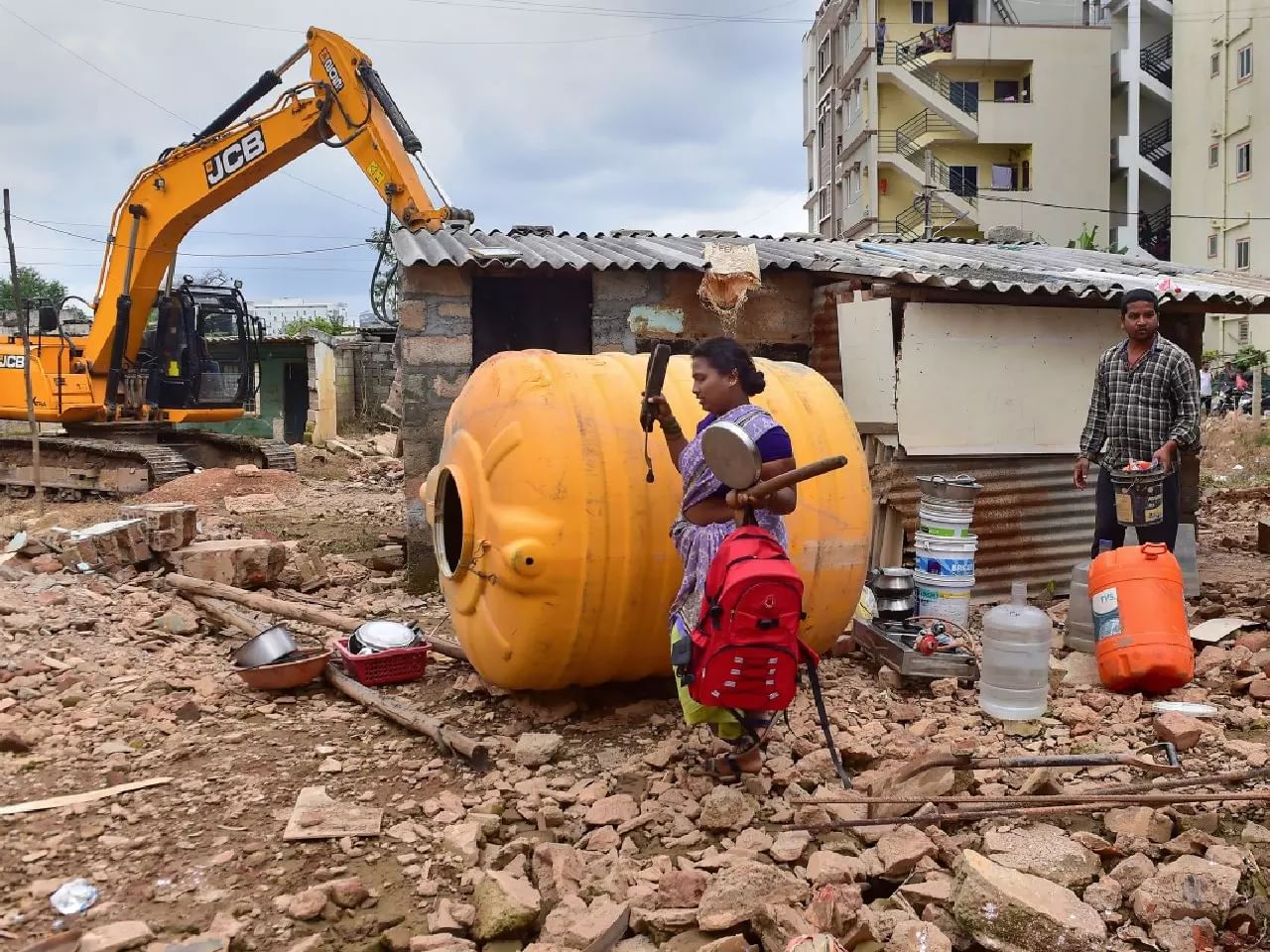 While some people appreciate the civic body’s effort in preparing the city for the next monsoons, others blame the government for targeting the common man and letting the rich and privileged have their way.
The BBMP in response to the allegations has stated that orders to “unsparingly demolish (illegal) structures” have been provided by the Karnataka state government.

Subsequently, these allegations took the form of a dispute in Mahaveer’s apartment, Mahadevapura. The residents of the said apartment refused to give their houses up for demolition as they possess occupancy certificates. Moreover, they argue that it was the civic body that permitted this land for construction, so why the demolition now. 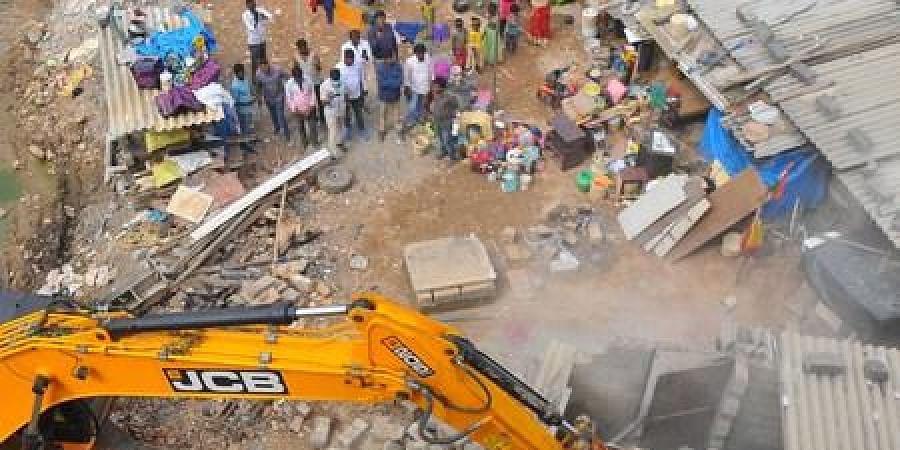 “The BBMP has issued this certificate. Why did they issue it if there was a stormwater drain here? Didn’t they know it? We trusted that BBMP has done its job before issuing the occupancy certificate. We will move court,” said a resident.

“What the government is doing is not fair. They (BBMP) approved our (building) plans. The BBMP had said that the SWD was diverted. We have been paying taxes, and now the government says they are going to demolish the building,” added another Mahadevapura resident.

Subsequently, the allegations against BBMP are only expected to vanish once they take a step against the IT companies. As of now, the BBMP has only taken down structures of the common man, thus,  instigating the assertions. 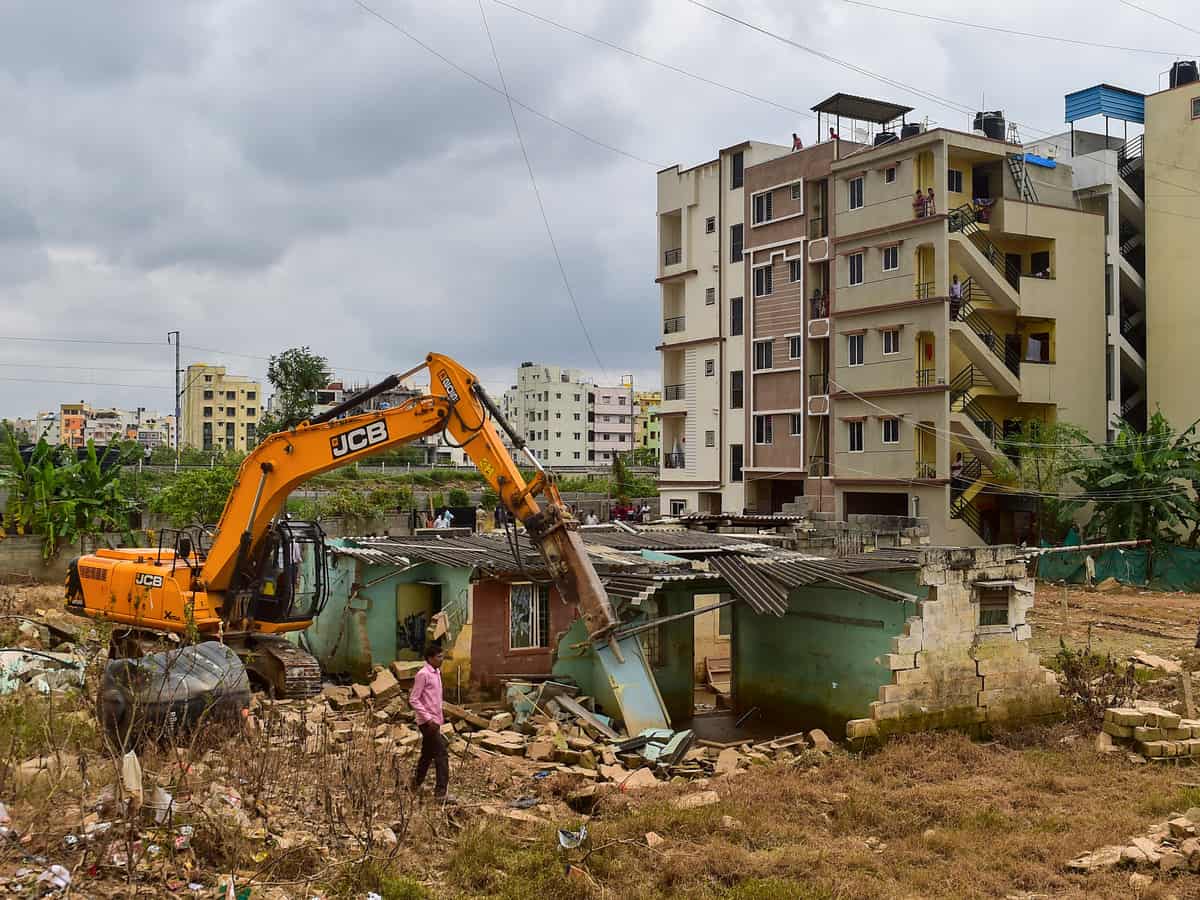 On August 17, an assistant executive engineer had drawn out a list of “illegal structures” in Mahadevapura which encroached on SWDs for the Mahadevapura joint commissioner. Thereafter, Karnataka Chief Minister ordered the BBMP to demolish all such structures.

In this article:BBMP, Demolition Drive