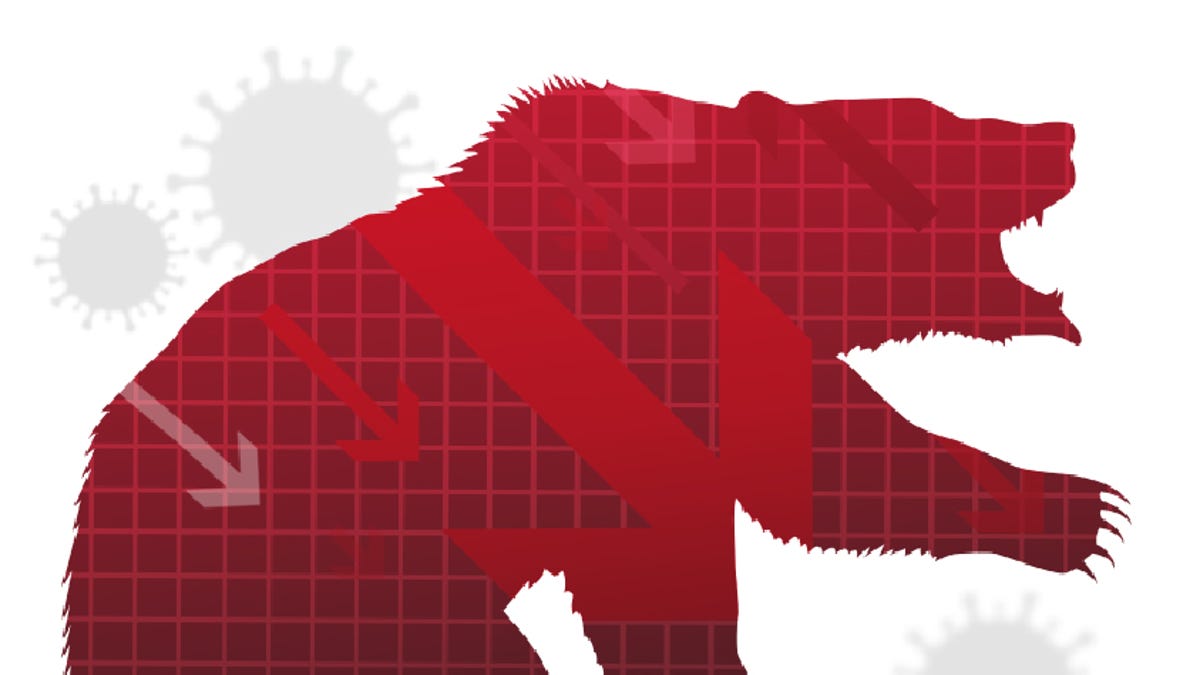 At 3:30 PM on a Friday afternoon, the stock market in India had nearly eroded 7 lakh crore worth of investors’ wealth. The market indices (mainly the Sensex and the Nifty) had declined by 8% from their record highs, which were achieved on October 19th. The realty, automobile, metals and banking sectors were the biggest losers while the pharmaceutical sector had provided some gains. The Sensex closed 1,688 points down while the Nifty closed 510 points down on Friday at the time of the closing bell. The fall from an all-time high had not spared any indices.

Moneycontrol reported that there were five reasons why the markets fell on Friday. The reasons are as follows:

The World Health Organisation recently flagged a new Covid-19 variant in South Africa, which appears to be heavily mutated. The WHO stated that the new variant could make the current vaccine less effective. Moreover, the WHO said it is “closely monitoring” the variant. Due to this variant, India has asked all the states to monitor and screen international passengers rigorously that is coming from and transiting from Botswana, South Africa and Hong Kong.

The variant has spooked investors all over and sold their shares. This caused a chain reaction from other investors to sell their holdings. This in turn led to the market falling.

The sudden rise in cases of the Covid-19 virus in Europe has once again threatened the region with restrictions and disruption of trade and travel. This in turn has spooked investors thereby causing the Asian markets to plunge. Various indices from Japan to Australia had been falling. Japanese Nikkei was down by 800 points or 2.7% while the Hang Seng (Hong Kong) by 500 points or 2.2 %. Moreover, the Australian S&P ASX 200 was down over 120 points or 1.7% and the Shanghai Composite Index was down by 0.6%. Last but not the least; the South Korean Kospi was down by 1.2%.

Furthermore, since all the stock markets are connected in one way or the other, it caused the Indian markets to plunge.

Another reason why the market fell was due to the concern that there could be an increase in the global supply of crude oil during the first quarter. This concern came after a coordinated release of crude reserves among the major consumers, led by the US. The Brent crude and West Texas Intermediate futures were down for the third session in a row. Both of them were down by 1.2% and 1.7% respectively.

Moneycontrol reported that Nifty Metals was down by 3% at 10:40 AM on Friday with all the stocks falling in the index. Moreover, financial stocks which make up the highest weightage on the Nifty were down as well. Nifty Bank was lower by 2.9% on Friday.

The Foreign Institutional Investors began to sell and move their money in the safe havens of the US since there was a rising risk of Covid and the Dollar was continuing to strengthen. On the 25th of November, the FIIs sold shares worth Rs 2500 crores, taking the total shares sold in November to Rs 25,300 crores. Moreover, in the last four trading sessions, the FIIs sold shares worth Rs 15,000 crores. Furthermore, the annual rate of inflation in the US touched a 3 decade high of 6.2% in October as measured by the Consumer Price Index. The rise in inflation gave rise to the expectations that the US Federal Reserve will hike the rates faster.

The stock markets saw the third biggest fall this year with the first two being on 26th February when Sensex plunged by 1,939.32 points and on April 12 when Sensex fell by 1,707. 94. The steep fall of the market came after Sensex had reached an all-time high of 62,245 points on the 19th of October 2021. More so, the Nifty had reached an all-time high of 18, 604 on the same day. Since then the market has been going down slowly since global factors had been inhibiting its growth any further. Furthermore, the premium valuations of the markets have made investors cautious. It is natural for the markets to fall during these troubled times, however, the markets that go down, bounce back higher to newer highs.