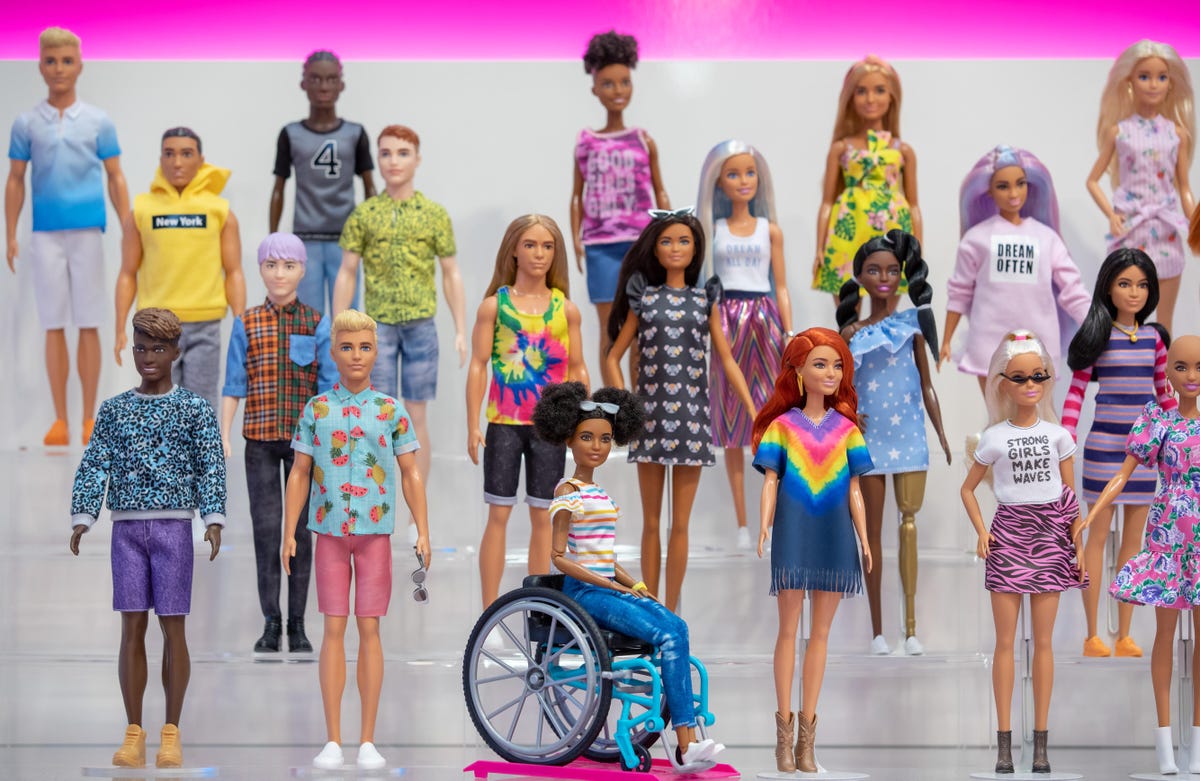 Barbie doll company has launched new series of dolls, with hearing aids and prosthetic legs, that reflect the real world children live in.

Almost everyone is nostalgic for their childhood memories of playing with a Barbie doll. However, the dolls have evolved in their composition with time, as its maker Mattel vows to make Barbie products more inclusive. A company spokesperson in a statement said that the new batch of dolls is the company’s “most diverse and inclusive yet.”

With the all–new wave of #Barbie Fashion Dolls, we are proud to introduce the first Barbie with behind-the-ear hearing aids, giving kids the chance to imagine even more amazing possibilities with dolls that reflect themselves & the world around them.💗
Coming to stores June 2022. pic.twitter.com/X4vjNZbNvQ

The new dolls in the collection include a Ken doll with vitiligo. It is a condition in which the skin loses its pigment cells and the skin looks blotchy. It further includes a Barbie with a wheelchair. Also, the male dolls are less muscular than the original Ken doll.

Taking to its official Twitter handle, Barbie wrote, “With the all-new wave of #Barbie Fashion Dolls, we are proud to introduce the first Barbie with behind-the-ear hearing aids, giving kids the chance to imagine even more amazing possibilities with dolls that reflect themselves and the world around them.” The new collection will storm the stores in June 2022. 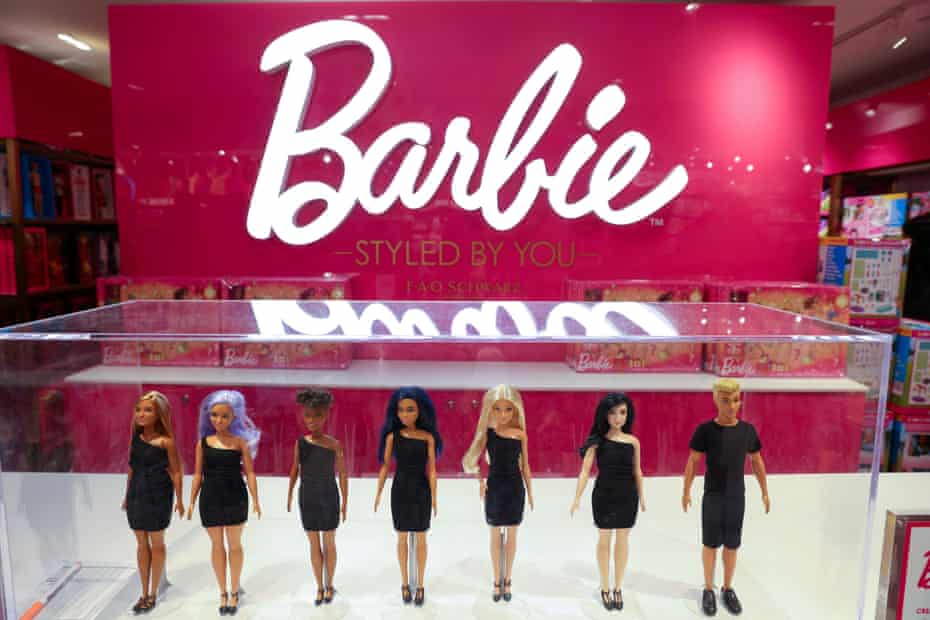 In a report by CBS News, Lisa McKnight, Mattel’s global head of Barbie Dolls said, “It’s important for kids to see themselves reflected in the product and to encourage playing with dolls that don’t resemble them so that they can understand and celebrate the importance of inclusion.”

Mattel said it worked alongside Dr. Jen Richardson, a practitioner in educational audiology, to accurately model behind-the-ear devices for the doll. This was done to ensure that it accurately represented the doll’s hearing devices.
Dr. Richardson happily offered support. He said, “I’m honored to have worked with Barbie to create an accurate reflection of a doll with behind-the-ear hearing aid… it’s inspiring to see those who experience hearing loss reflected in a doll. I’m beyond thrilled for my young patients to see and play with a doll who looks like them.”

In recent years, Barbie has launched more inclusive doll lines including one inspired by real-life women who have fought against norms. In 2017, Barbie released a doll wearing a hijab, modeled after Ibtihaj Muhammad, a fencer who became the first American to compete and win an Olympic medal, while wearing a hijab.

Also, last year barbie launched a set of dolls that depicted vaccinologists, nurses, and paramedics to honor health workers during the COVID pandemic. it is good to see such companies inspiring change, beyond their usual pursuit of making profits.

In this article:#Barbie, #Dolls, #Inclusion, #Mattel