Cubbon Park, Bengaluru is all set to have a new attraction in the form of an underground tunnel aquarium. The Department of Fisheries in partnership with a Bengaluru-based agency is developing the aquarium under the Private Public Partnership model.

Chief Minister Basavaraj Bommai will lay the foundation stone for the project on July 4. The tunnel aquarium would host about 30 attractive varieties of aqua animals, with a volume of 60,000 liters of ocean water. 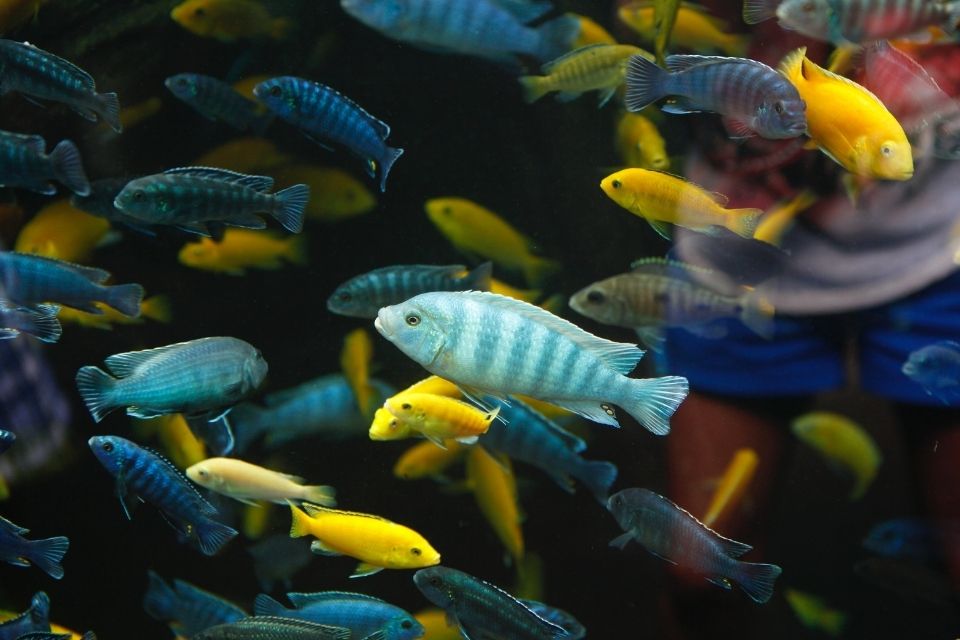 “It will be 24 feet in length, 10 feet wide, and 15 feet in height,” said S Nandakumar, Managing Director of Namma Bengaluru Aqua Private Limited, which is a partner under the PPP model.

Such aquariums are in Dubai, Singapore, and China. In India, there is one in Gujarat’s ‘science city’, but the one at Bengaluru would be the first of its kind.

A Koi Pond with the capacity of one lakh liters of water in it is being developed. “These are bigger ponds with bigger fish measuring up to 1.5 feet. The fish will be of different colours and visitors can feed them. We are planning to have at least 150 such fish”, Nandakumar said.

A museum with different aquariums and varieties of fishes, armed with hi-tech facilities would be an added attraction. A facility for training people to engage in commercial fishing is also under consideration. The aquarium has been allotted 17,000 square feet of space of which 2,000 square feet will be utilized initially.

The existing aquarium, which was constructed in 1983, has not been renovated ever since. Fisheries Minister S Angara said that It generates annual revenue of Rs 12 lakh and there is a need to renovate it. According to the minister, work will be taken up without damaging the original structure.

Sources confirmed that tickets would be priced at Rs 80 for adults and Rs 25 for children which can be increased to Rs 100 and Rs 40 respectively during weekends. The prices would also be increased once every three years.