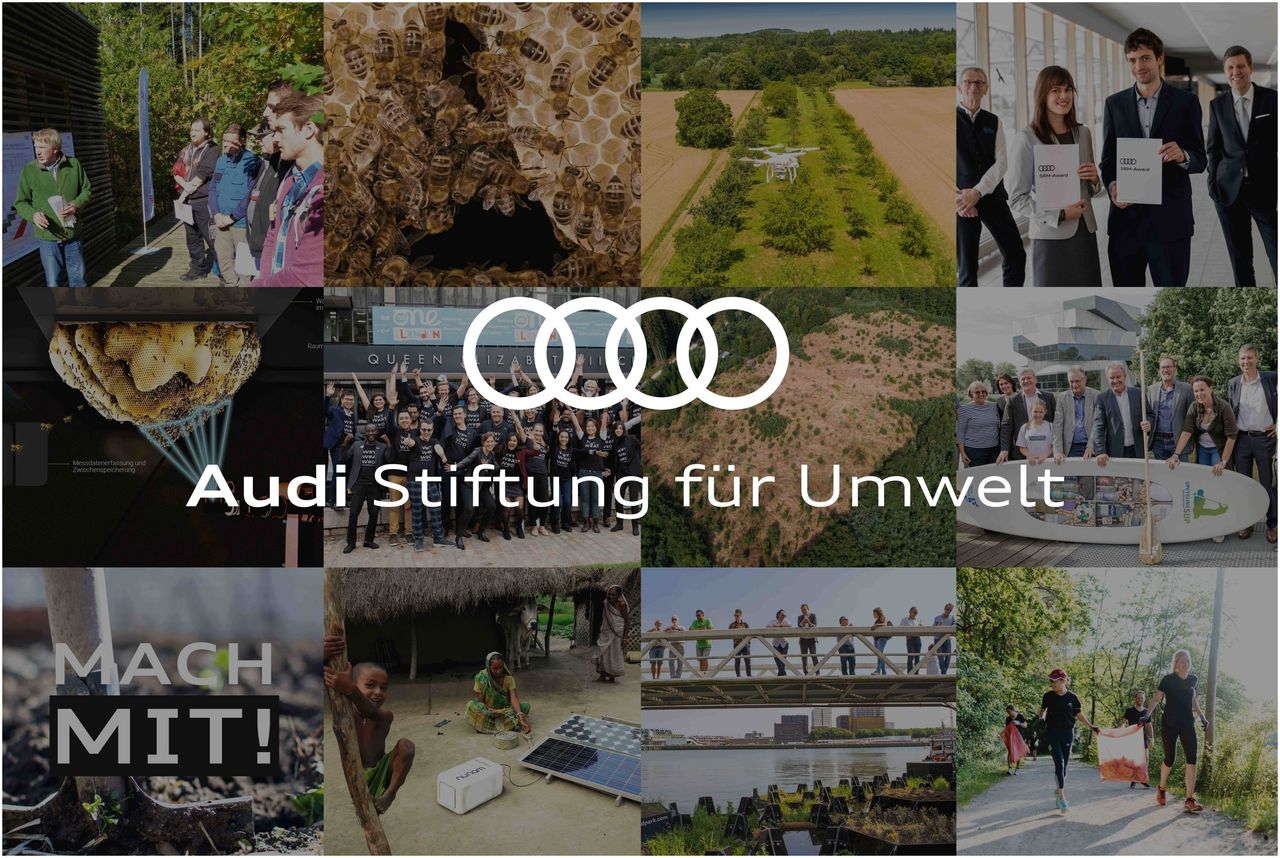 To improve sustainability and empower women in India, Audi is partnering with Audi Environmental Foundation’s non-profit start-up Nunam. In their pilot project, they would upcycle and use eTron (a class of Audi cars) batteries in e-rickshaws. 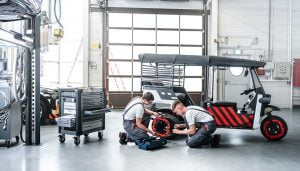 Nunam’s headquarters are located in Berlin and Bengaluru. The start-up would bring three e-rickshaws to India and present them to women to transport their goods. This would encourage sustainable development and empower women to take up more jobs.

To achieve this feat, the combustion engine was replaced with an electric one. They had designed the underfloor to accommodate the second-life batteries and the splashproof. The e-rickshaw will use as many recyclable materials as possible all while the possible, ensuring sustainable development.

Prodip Chatterjee, the co-founder of Nunam said, “The old batteries are still extremely powerful. When used appropriately, second-life batteries can have a huge impact, helping people in challenging life situations earn an income and gain economic independence – everything in a sustainable way. Car batteries are designed to last the life of the car. But even after their initial use in a vehicle, they still have a lot of their power. For vehicles with lower range and power requirements, as well as the lower overall weight, they are extremely promising.” He further said, “In our second-life project, we reuse batteries from electric cars in electric vehicles; you might call it electric mobility ‘lite’. In this way, we’re trying to find out how much power the batteries can still provide in this demanding use case. The e-rickshaws charge using power from solar charging stations. The solar panels are located on the roofs of the local partner’s premises.

During the day, sunlight charges an e-Tron battery, which acts as a buffer storage unit. And in the evening, the power is passed on to the rickshaws. This approach makes local driving largely carbon-free. The upshot: The electric rickshaws can be used throughout the day – and still be charged with green power during the evening and night.”

He explained, “In India, where the sun shines all year round, placing solar panels on the roof is a no-brainer. The charging station was also developed internally. After the battery has spent its first life in an Audi e-Tron and its second in an e-rickshaw, it has not necessarily reached the end of the road. In a third step, the batteries’ remaining power might be used for stationary applications such as LED lighting. “We want to get everything possible out of each battery before recycling”.

In this article:#womenempowerment, Climate, climate change