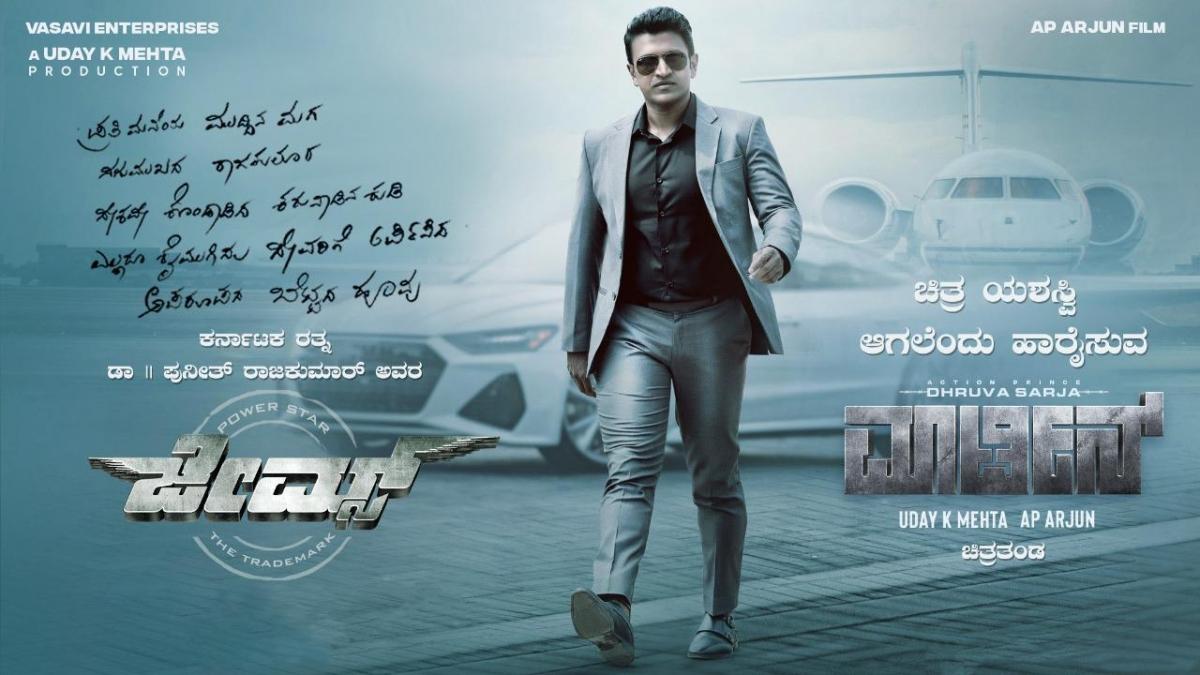 Superstar Puneeth Rajkumar, or fondly called Appu by his fans, delivered his last blockbuster, James, on 17th March. Mr Puneeth was a Kannada superstar who was well-liked throughout India. While he sadly passed away at such a young age of 46, his fans got to see him and his power-packed performance for the last time. 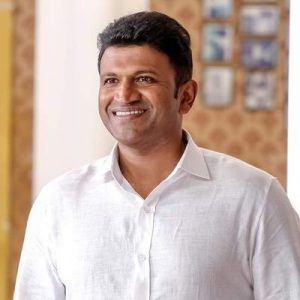 James was released on his birth anniversary, 17th March, and Karnataka became a cradle for its glory after its release. James was Appu’s last movie and it will remain a legendary one. Fans across Karnataka are celebrating the day as if it’s a festival! Fans have dubbed the day ‘Appu Day,’ and are celebrating the film with sweets and fireworks!

The film began setting records that no other movie has been able to do so. The movie has been the largest release for a Kannada film worldwide. Furthermore, the film was released not only in the US and the UK but also in a few African countries, including Uganda.

Even small theatres such as Navrang and Cauvery are not far behind. In addition to this, more than 300 shows in Bengaluru are sold out. Small districts such as Tumkur, Manipal and Raichur have seen housefuls.

Appu’s friends in the film industry have wished the movie great luck. The film has piqued people’s interest to the point where it has been widely discussed on the internet.

His persona mirrored his name. Remembering Dr. #PuneethRajkumar, our beloved Appu sir on his birth anniversary. I hope #James is as loved as he is. My best wishes to the team 😊 pic.twitter.com/KnALp3wQ9l

The movie had the highest one-day advanced booking collection worth nearly Rs 6 to 6.5 crores!