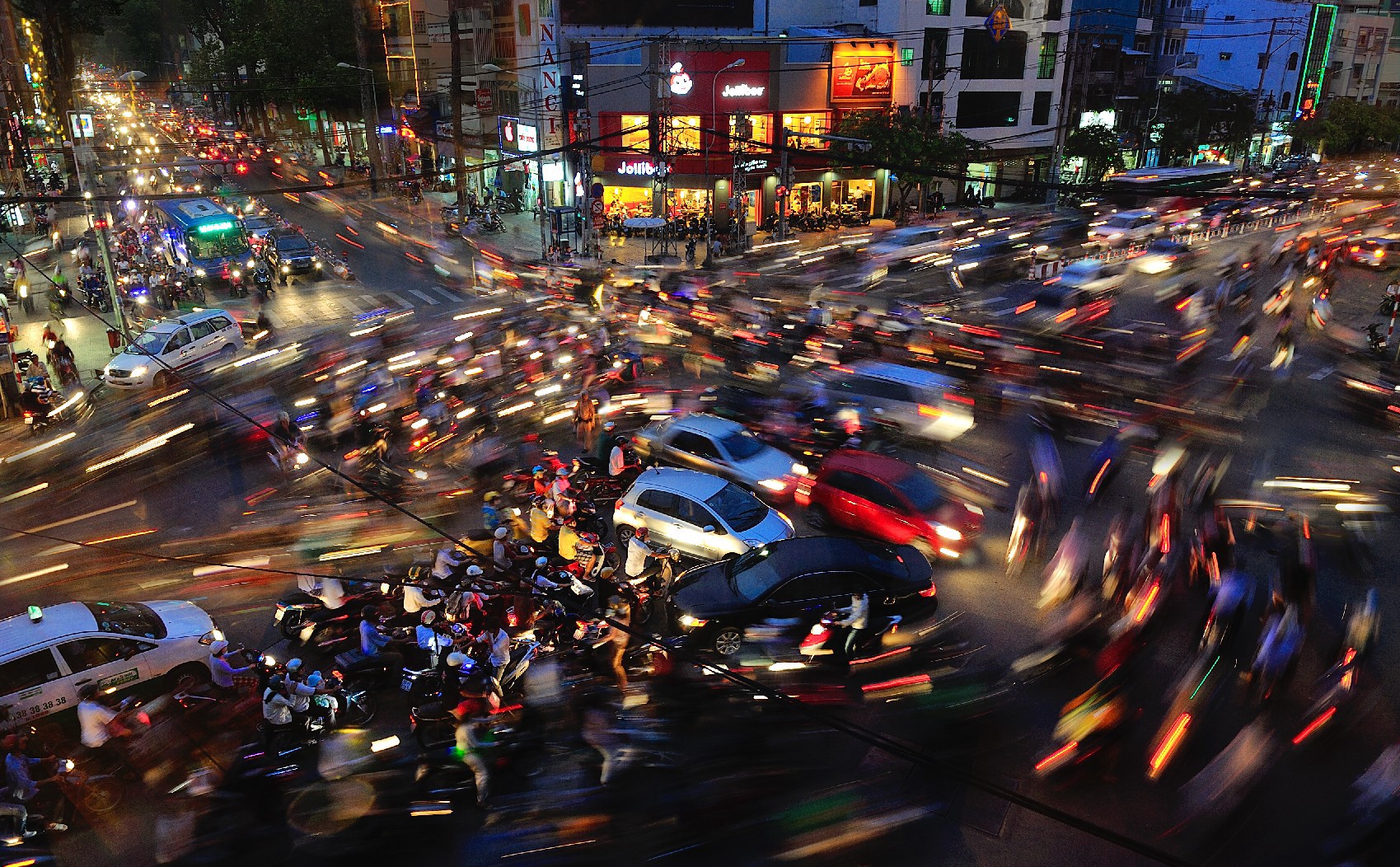 Just when you feel the scorching heat is not enough, Bangalore police decides to keep you stranded in a snarl-up. What for? Amit Shah on Tuesday reached Bengaluru for his day-long visit to Karnataka which is set to go to the polls early next year. He was welcomed by CM Bommai at the HAL airport. His visit comes amid rumours over possible changes in the leadership, and pressure to expand the cabinet.

Waiting for hours in a traffic jam is a usual sight for Bangaloreans. Most commuters reach home frustrated because of long traffic jams. Adding to their woes, the police placed curbs to facilitate the movement of Amit Shah’s convoy.  Hundreds of bikes and autorickshaws crawl in the jam for hours, turning the commute into hell.

Amid traffic restrictions imposed, displeased commuters slammed the Bengaluru Traffic Police (BTP) and the state government for causing inconvenience. Some commuters on Race Course Road were seen honking in anger as they had to proceed to alternate routes due to curbs imposed by the police. “What do we have to do with his (Amit Shah) visit? Will he help us out if we lose our jobs?” they said. Taking to Twitter, one of the commuters said, “Why is an entire city made to suffer coz of one person?”