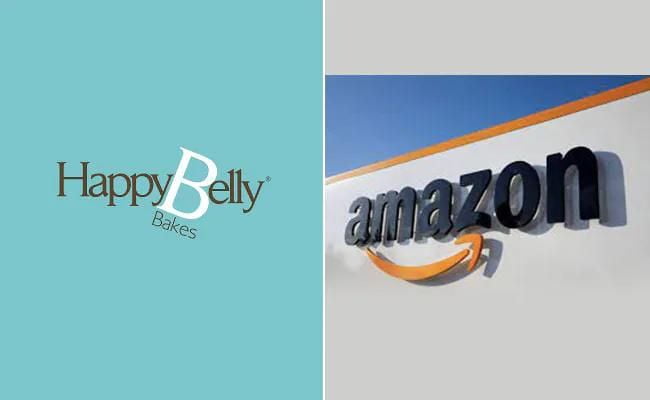 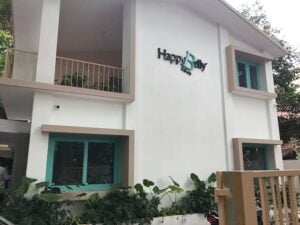 The company, which started in 2008 and has held the trademark Happy Belly since 2016, had filed a lawsuit against Amazon for using an identical brand name under which it sold bakery items, snacks, and dairy, among others.

Shisham Hinduja founded Happy Belly Bakes, a women-run business with about 30 employees that offers cookies, cakes, and other baked items. In 2017, during the festive season, the baking company started receiving calls where people asked if they had made their products available on Amazon.

While Happy Belly Bakes had not listed its items on the e-commerce site, it was later learned that one of Amazon’s private labels had exactly the same name – Happy Belly.

As per Amazon’s website, Happy Belly is the company’s brand that “offers quality food and beverage favorites, all at friendly prices”. During the infringement case hearing, Amazon argued that its business under the Happy Belly brand name was different from that of the one run by Ms. Hinduja.

The civil court in its order permanently restrained Amazon Technologies “from infringing or passing off” the entrepreneur’s trademark “Happy Belly Bakes” under the label ‘Happy Belly’ or with the similar name”. The court has also directed Amazon Seller Services Private Limited “to remove products deceptively similar to the plaintiff’s trademark in its online platform in India”. 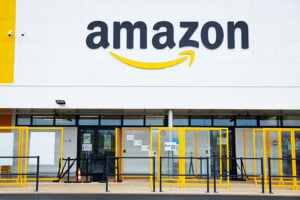 In the course of the original suit filed in the civil court, the entrepreneur argued she is the registered owner of the trademark Happy Belly Bakes from July 14, 2015, and the trademark is valid till 2025. On the other hand, the court found that the defendants filed an application for registration of their trademark “Happy Belly” in India only on May 17, 2016.

“The intention of the legislators in introducing the Trademarks Act is to protect the trademark of the prior user or registered trademark holder. As per the Constitution of India, all are equal before the law. When the registered trademark is in use that cannot be deceptively used by the others,” the court ruled.

According to the ruling, Amazon even claimed in court that Happy Belly Bakes lacked goodwill and reputation. Rejecting this, the court stated that the company has been in operation since 2008 and that the “contention shows the arrogance of defendants”.