The server of the All India Institute of Medical Sciences (AIIMS), Delhi has been down for 6 days. Hackers have allegedly demanded approximately Rs. 200 crores in cryptocurrency from the Institute, according to the news agency PTI. 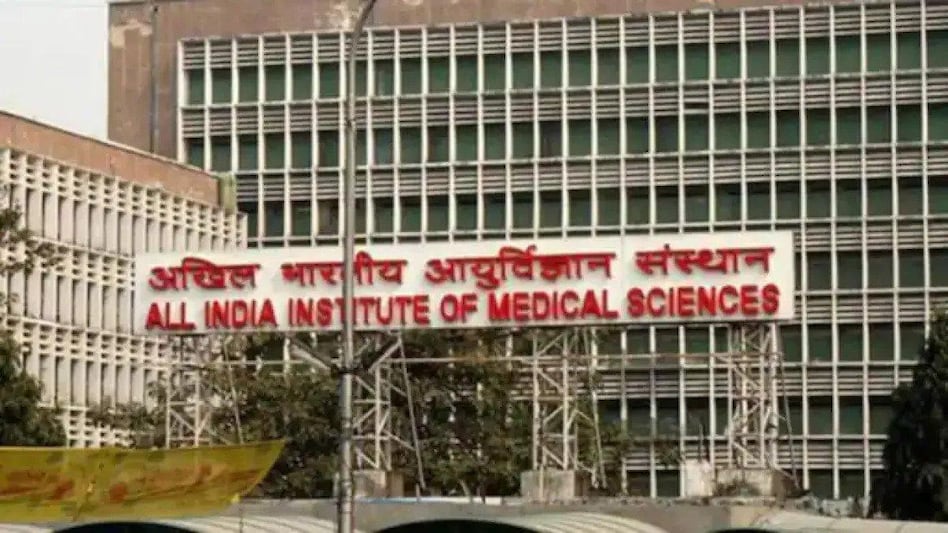 However, the Delhi Police has claimed that there has been no demand for the ransom. The news of the ransom demand has been brought to the notice of the authorities of AIIMS.

As the servers have been down for almost a week, the patient care services in laboratory wings, inpatient, outpatient, and emergency wings were managed manually as a result of the ransomware attack. The authorities fear that the breach, which was discovered on Wednesday, might have already compromised the data of over 4 crore patients. 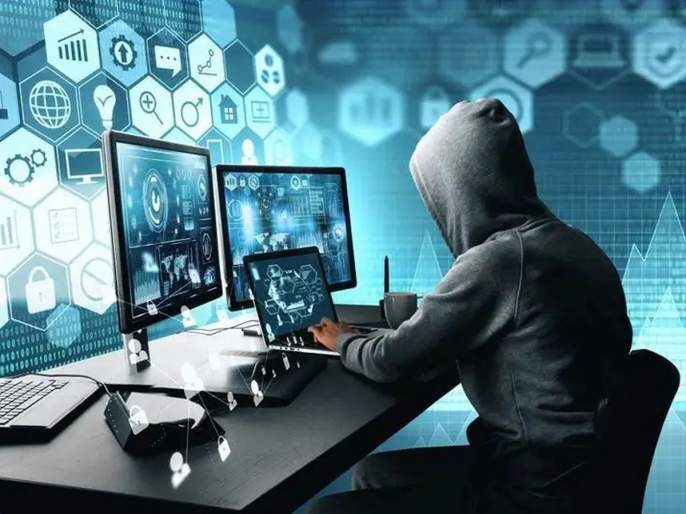 The issue has been taken by the Ministry of Home Affairs, the India Computer Emergency Response Team, and the Delhi Police.

As the investigation continues, Internet access to the hospital premises has reportedly been disabled. Meanwhile, the Intelligence Fusion and Strategic Operations division of the Delhi Police has filed a case under cyberterrorism and extortion. Besides, the cyber team has sanitised the AIIMS network. Antivirus solutions have been put in place in over 25 percent of computers.

The AIIMS computer facility has written to all the departments to make the backup for the files which are connected to their network, as the sanitisation process is on.

The National Informatics Centre (NIC) has scanned and cleaned several servers at the AIIMS. The hospital has the data of several VIPs from India, including the Prime Minister, High Court, and Supreme Court Judges and bureaucrats from the country.