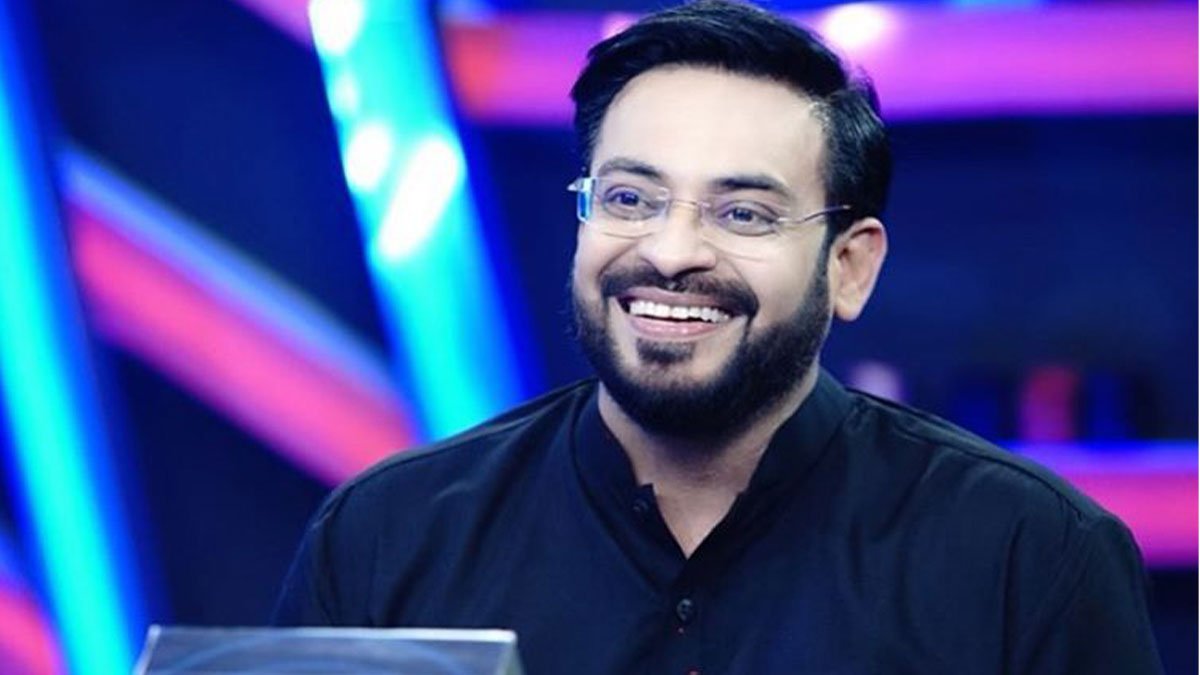 Pakistani minister and famous TV host Aamir Liaquat passed away on Thursday under mysterious circumstances. He was a leader in the Tehreek-e-Insaf (PTI). He was found unconscious by his employee at his home in Khudad Colony in Karachi.

When he was found unconscious, he was immediately rushed to a private hospital in critical condition. According to several reports, he felt discomfort on Wednesday, however, he refused to go to the hospital.

When he arrived at the hospital, doctors pronounced him dead, and the police launched an investigation into his death. The police have stated that they have searched his home in Karachi’s Khudad Colony.

Since his death has occurred under mysterious circumstances, police authorities have ordered him to conduct a post-mortem. Moreover, they have stated that once the post-mortem is complete, a report will be prepared for the cause of death.

Javed, Mr. Liaquat’s driver, was taken by the police to record his statement as he was the one to inform the police about the incident. The police have also stated that CCTV footage will be obtained in order to determine what caused the PTI leader’s death.

While his death was a shock to the world, memers and netizens will always remember him for the meme templates that he has given to them. Earlier this year, Mr Liaquat had announced that he would leave the country forever. Several netizens trolled him for his decision and made memes about him.

Let’s look at the meme treasure that he has left behind.

Desi moms when their sons carry one plate to the kitchen sink https://t.co/XLcJdFnTOH

Pakistani TV Host Who Gave Us So Many Laughing Moments & In Our Country India, Almost All Roasting Youtubers & Memers Use His Memes To Express Feelings.
This Meme will be always special bcoz he's teaching us his way of saying Ufff.
Rest In Peace ☮️#amirliaquat #RIPAMIRLIAQUAT pic.twitter.com/b6He0wL1C0