A TIMELINE OF THE RAPE CASE AGAINST CHINMAYANAND 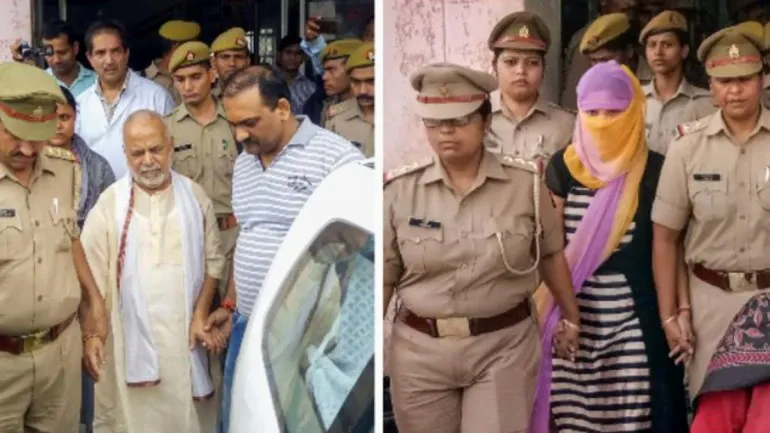 It was decided on Tuesday, that today (15th October), a special court in Lucknow will hear the case of alleged perjury by a woman law student who had accused #Chinmayanand, a former Union Minister of sexual assault in September last year. The decision came in the light of the student turning hostile at a hearing which took place at a Lucknow special court on Tuesday (13th October). She also refused to accept any allegations she had made against the former BJP leader. The prosecution soon appealed to the court to allow to file an application seeking action against the student under Section 340 of the CrPC (false claim and false prosecution in a case).

Chinmayanand, is a former Union Minister (1994-2004, Vajpayee government). He was elected from the Lok Sabha constituency of Jaunpur in Uttar Pradesh. He is the president of the managing committee of #Shahjahanpur’s Swami Shukdevanand Postgraudate college (where the accusing student studied). He also runs five other colleges at the same town. He also has an ashram there and two others at Haridwar and Rishikesh. He was accused of rape by an inmate of his ashram earlier in 2011.

The case has been in news constantly since the last year as the what started out to be an alleged rape case also got the student arrested after the extortion case against her was proved. Due to its controversial nature, there has been a sense of chaos among the public about what exactly happened in the case. Scroll down to read a brief timeline of how the events unfolded in this controversial case.

There is still no proper explanation about why the law student refused to accept the allegations made by her last year. The case is taking a new turn everyday and as of today, it is a perjury case.