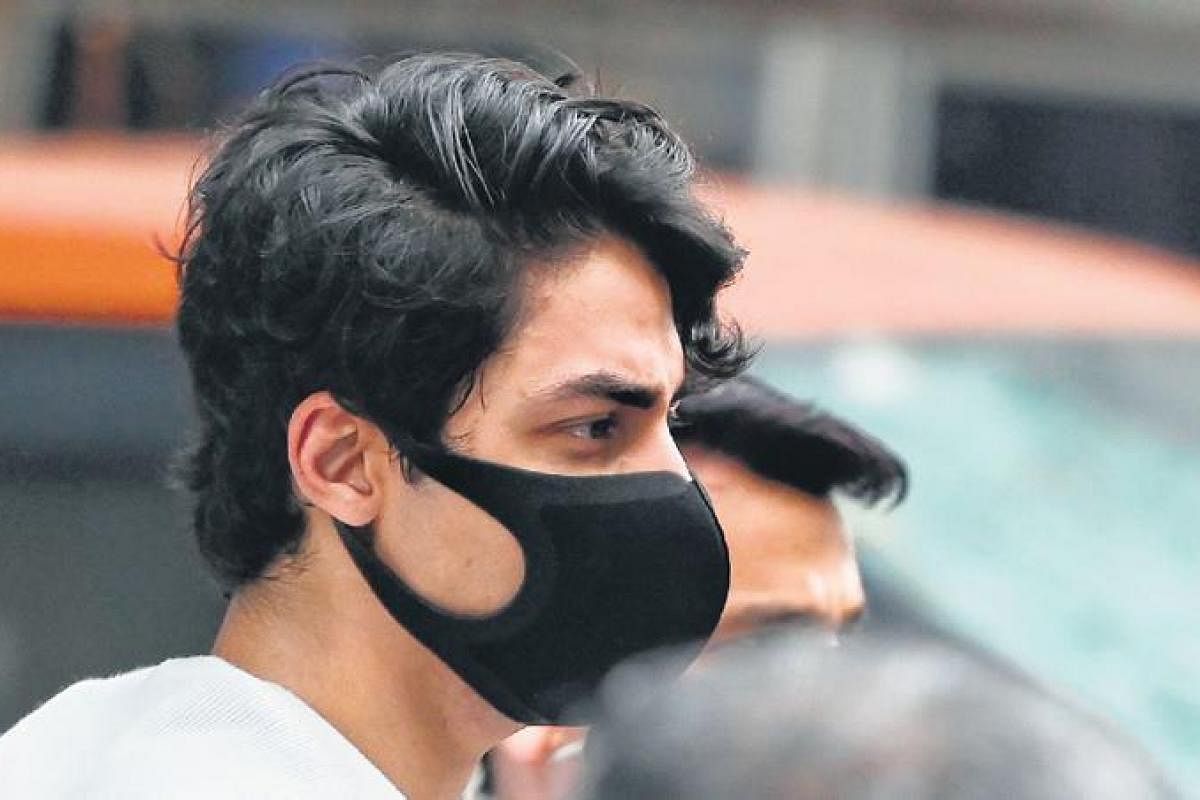 In a new twist in the Aryan Khan Drug Case, a witness claimed that the NCB had framed Aryan Khan.  The witness, who is a Mumbai based businessman, recorded his statement to the Mumbai Police’s SIT (Special Investigation Team) on the 4th of November. The witness claimed, in his testimony, that the NCB had pre-planned the cruise ship raid where superstar Sharukh Khan’s son was present. He testified in his claim that the raid was conducted to extort money from particular individuals.

On the 2nd of October, Narcotics Control Bureau (NCB) had conducted a raid on a cruise ship and had detained Aryan Khan. This raid was conducted based on a tip-off received by NCB regarding a rave party happening on a cruise ship. Along with 19 people, Aryan Khan was detained as well by the NCB.  The Economic Times reported that the NCB had informed the Magistrate Court that Aryan Khan did not possess any drugs. On the other hand, the NCB stated that they recovered 5 grams of hashish from Arbaaz Merchant and 6 grams of cannabis from Munmun Dhamecha. Further reports disclose that during the investigation, the NCB had confiscated Aryan Khan’s phone and had downloaded chats and photos to search for any evidence of drug usage or purchases.

In a recent investigation conducted by the Mumbai Police’s SIT, a witness (Vijay Pagare) had claimed that this entire raid was a set up to extort money from particular individuals. Additionally, according to Mr Pagare, the raid plan happened in front of him. Mr Pagare followed and stayed with another witness (Sunil Patil) because the latter owed money to the former. India Today had reported that Vijay Pagare had been following Sunil Patil to various places such as Ahmedabad, Mumbai and Surat.

Moreover, reports stated that the same room was booked in Fortune Hotel by another witness, KP Gosavi, for the 27th of September. Vijay Pagare further claimed that before the raid, a BJP-affiliated witness Manish Bhanushali, KP Gosavi and Suni Patil had met a few days before the raid. Mr Pagare claimed that Manish Bhanushali had declared that a big work has been done and they had to leave for Ahemdabad without Mr Pagare.

India Today further reported that on the 3rd of October, Manish Bhanushali had met Vijay Pagare and informed him to tag along to recover his money. The duo went to the NCB office, where media and the press were present. At the office, Mr Pagare had been informed that Aryan Khan was detained during a raid on a cruise ship. Later on, Mr Pagare saw video clips where KP Gosavi and Manish Bhanushali escorted the accused. He soon realised that it was a pre-planned raid and tried to reach out to Satish Maneshinde. However, the latter did not pay heed to his word.

In his further claims, Vijay Pagare was warned by Sunil Patil not to interfere in his business. Additionally, Sunil Patil had told Mr Pagare that he had gotten work and would repay him soon. In his claim, Mr Pagare did not know about the raid. Furthermore, he realised that he got his money from the same.

This case is one of those cases that are blown out of proportion by the press. While everyone has picked their sides in this case, new twists and turns always open up in such cases. One has to wait and watch if any new twists open in this case.