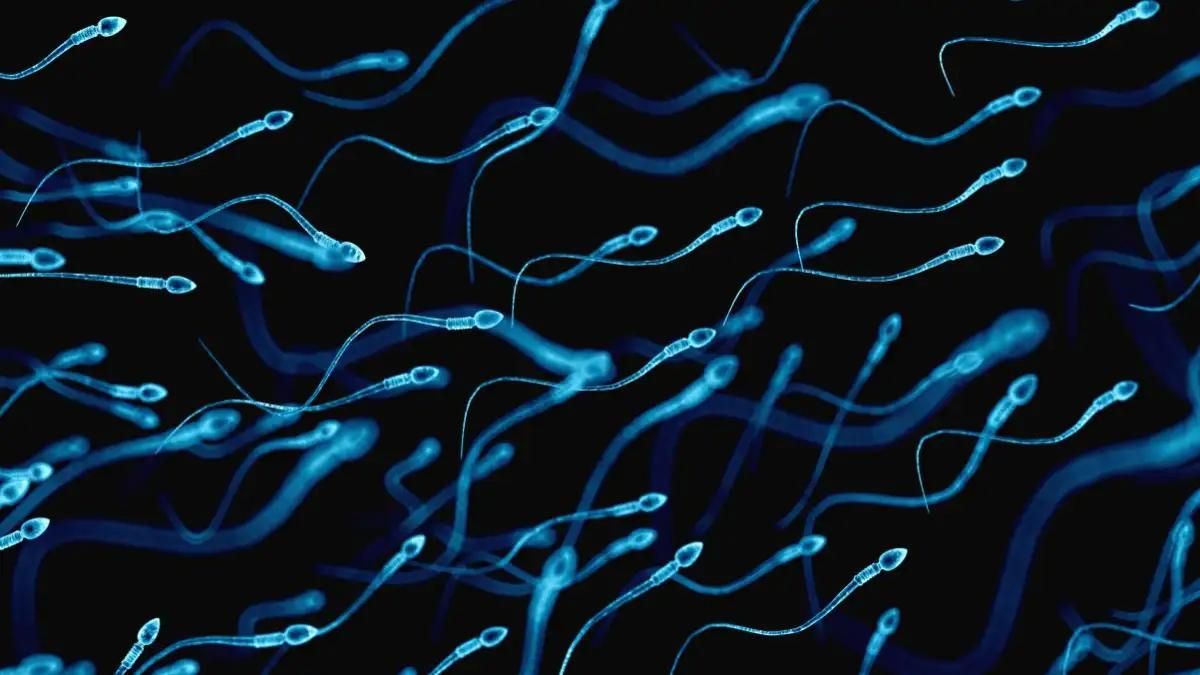 In a temporary alternative to vasectomies, a sperm blocking gel has been used as an alternative to hormonal contraceptives to prevent sperm being injected into female sheep. Hormone-based birth control techniques, such as the pill and hormonal intrauterine devices (IUDs), are very effective but have some side effects, such as mood swings, decreased sex drive, sore breasts, nausea, and headaches. 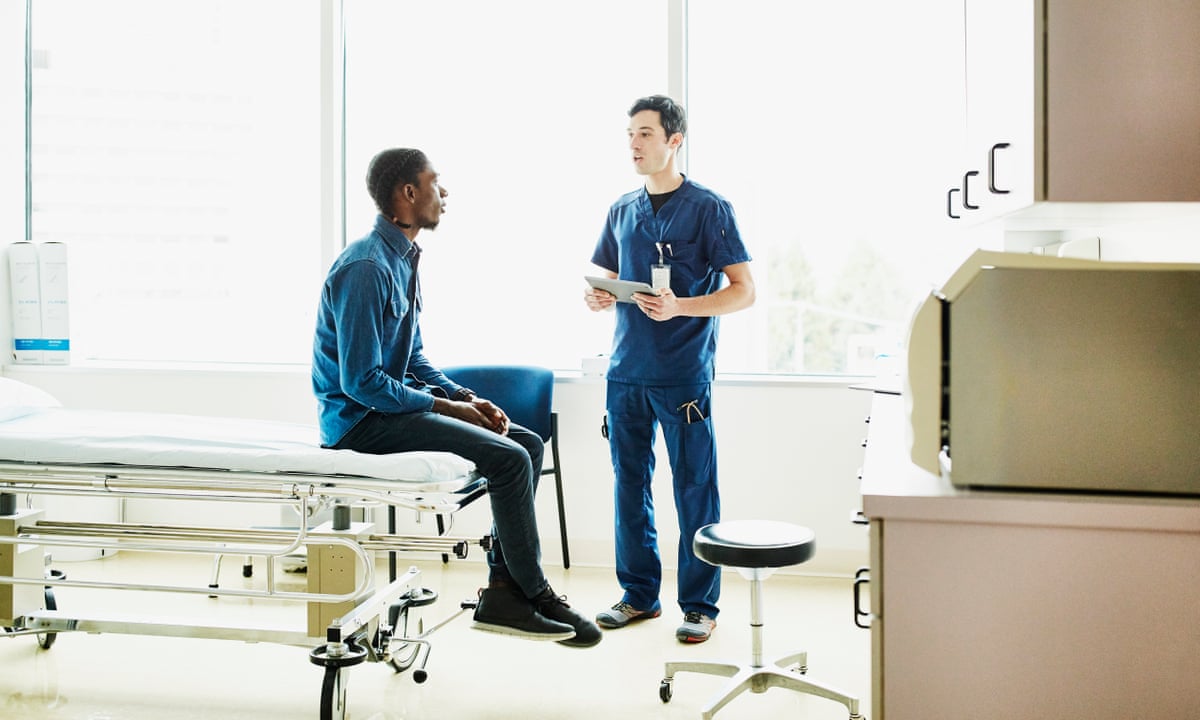 ADAM is a gel and delivery system made by medical device company Contraline, who say on their website that “ADAM is designed to block sperm from traveling through the vas deferens without affecting sensation or ejaculation. Sperm that are blocked naturally degrade and become absorbed. At the end of its lifespan, the hydrogel liquefies, removing the barrier to sperm flow.”

The gel contains chitosan, a biopolymer that is derived from fungus or crab shells. The chitosan forms cross-links with proteins that are secreted in cervical mucus. This thickens the mucus so that it blocks sperm from getting past the cervix and into the fallopian tubes, where egg fertilization occurs. The gel was found to spread throughout the vagina and into the entrance of the cervix. It formed an effective barrier, with sperm managing to get past the cervix of only one of the sheep in the study, and in that case it was just two of the 1 billion swimmers.

Participants will be monitored for three years, providing samples and undergoing regular health checks. The principal investigator and Epworth Freemasons urologist, Nathan Lawrentschuk, said the study would examine whether the hydrogel offered a nonpermanent alternative for male contraception. “If it is successful, it could be a gamechanger, ensuring that contraception is a shared responsibility between couples,” Prof Lawrentschuk said.

Contraline originated as a team of undergraduates at the University of Virginia competing in the Collegiate Inventors Competition, winning two prizes for their work. They were developing a polymer gel as an alternative method to neuter cats and dogs, eventually turning the approach to humans, aiming to make the gel visible via ultrasound so it can be more easily checked.