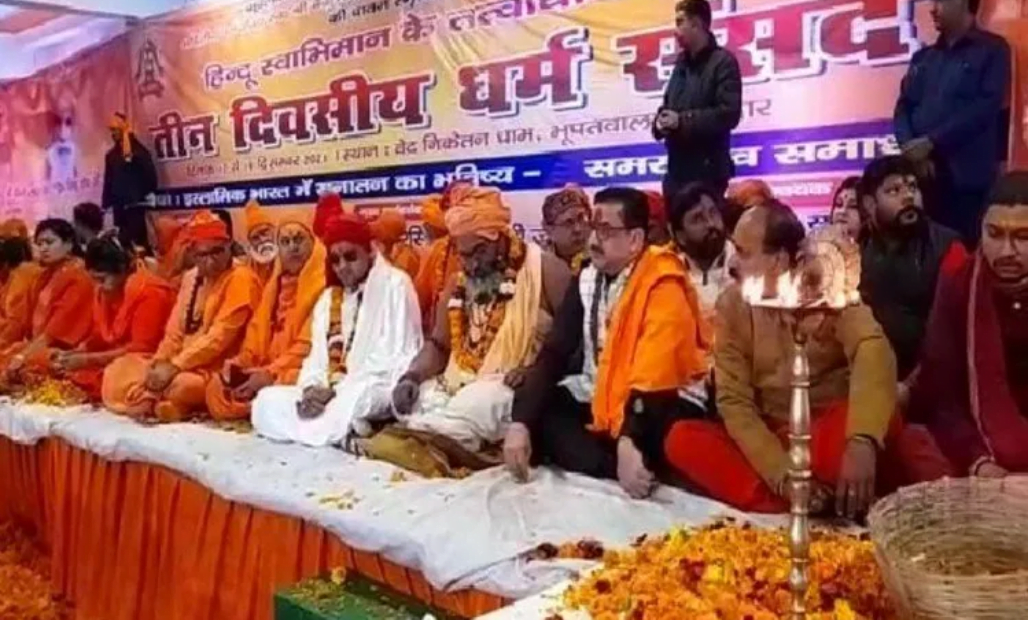 A group of seers and scholars are all aboard to prepare a draft of the new “Constitution Of India as a Hindu Nation”, said people familiar with the matter. 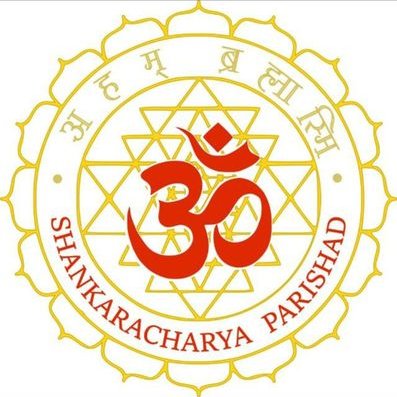 “The constitution will be of 750 pages and its format will be discussed extensively now. Discussions and debates will be held with religious scholars and experts of different fields. On this basis, half the constitution (around 300 pages) will be released in the Magh Mela-2023, to be held in Prayagraj, for which a ‘Dharam Sansad’ will be held,” said Swaroop.

The draft is already 32 pages long, covering laws relating to law and order, defense, education, system of voting and so on.

The group further aims to change the religious dynamics of the country by allowing people of all religions and faiths to reside in the territory but not giving them the right to vote. “According to the draft of the constitution of the Hindu Rashtra, Muslims and Christians will also enjoy all the rights of a common citizen, barring the right to vote. They would be welcome in the country to do their businesses, get employed, education and all the facilities that are enjoyed by any common citizen, but they won’t be allowed to use their franchise”, added Swaroop.

The right to vote is to be given at 16 years of age and to contest the elections at 25 years. Moreover, everything is to be organized according to the Varna system.

Lastly, every person will have to engage in military training. On the other hand, the Gurukal system will be revived and agriculture will be tax-free.

The Right to Freedom of Expression does surely allow organizations to take steps similar to those taken by the Shankaracharya Parishad, but the government has neither confirmed their support or disapproved of the remarks.