Prominent comedian Bharti Singh is an inspiration to many young and aspiring comedians. However, she had to struggle a lot before entering the world of glitz and glamour. Let us dig into her struggle story:

Nothing worthwhile comes easily, and for Bharti Singh, who comes from a humble background, it was even more difficult. Raised by a single mother who worked in factories to feed her three children, Bharti’s childhood was tough and poverty-stricken. 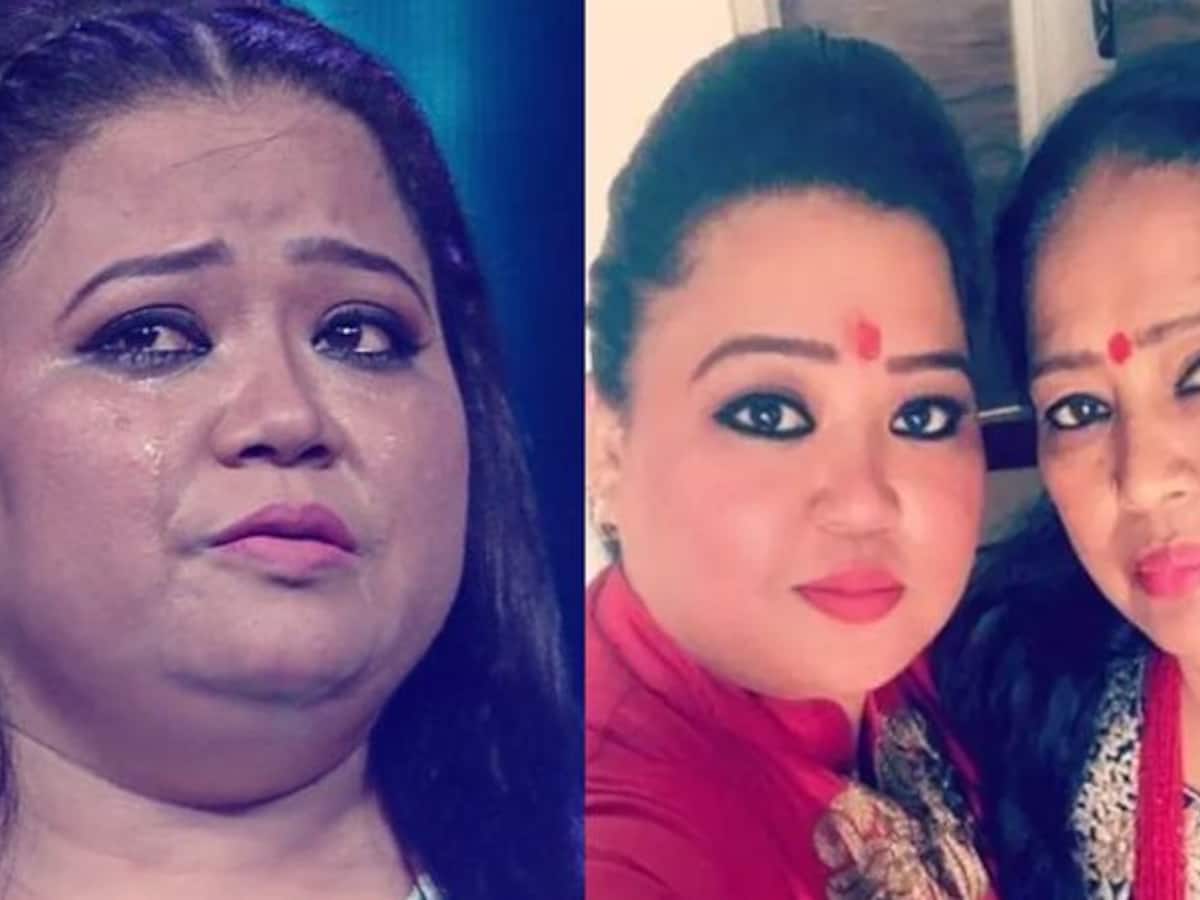 She still recalls the horrifying voice of machines that her mother brought at home to complete the pending work at the factories. Also, there were days when the family had no food to eat, and she had to satisfy herself just by eating ‘namak roti’. Her mother didn’t remarry, something that Bharti seems to be proud of. 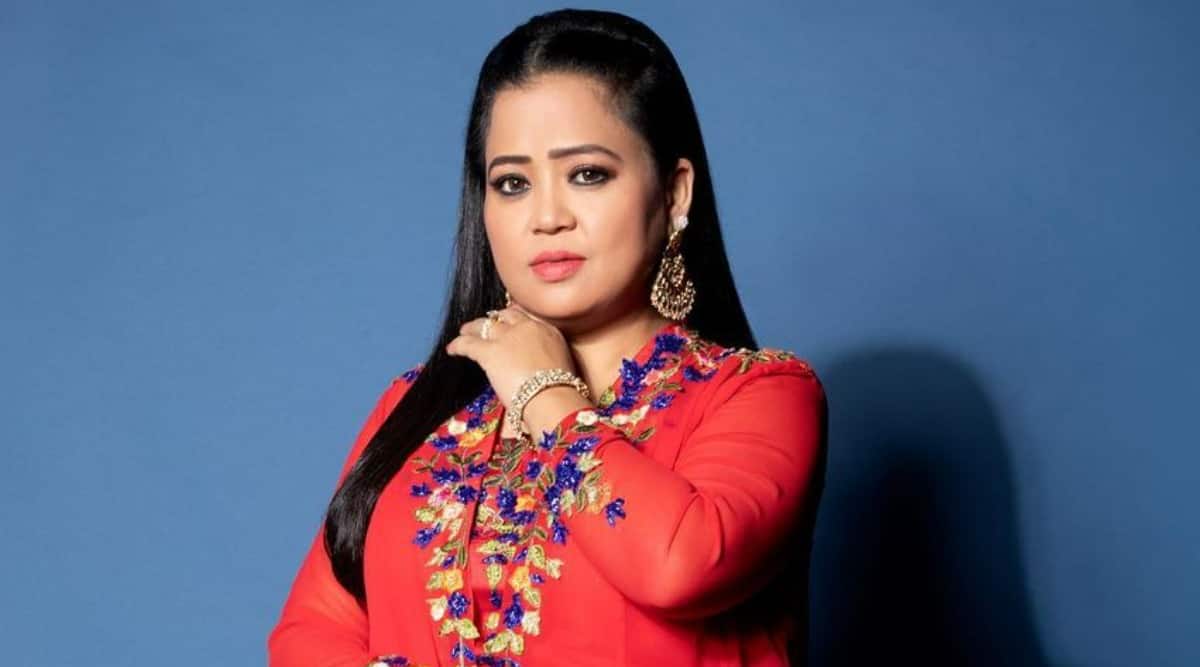 Bharti was a gold medalist in pistol shooting during her college days, but her family did not have enough money to support her training. But fortunately, Bharti turned towards the world of entertainment comedy and migrated to Mumbai from Punjab.

Here also, she had to struggle a lot because people initially made fun of her comedy style as well as her body. Bharti has also spoken openly about the body-shaming that she had to face.

In an interview with Manish Paul, Bharti revealed that she was ‘inappropriately touched at the back’ by her male superiors. Saying that they “rubbed their hands”, Bharti added that she lacked the courage to fight it back then, but speaks boldly and openly now.

Being someone who is never hesitant to talk about the challenges in her life, she went on to fight hard and attain greatest success in the entertainment industry as comedian as well as host.

Having climbed the ladders of success, Bharti Singh is now happily married to Harsh Limbachiyaa. They also have a son named “Laksh”, and their family photo has been trending recently on social media.