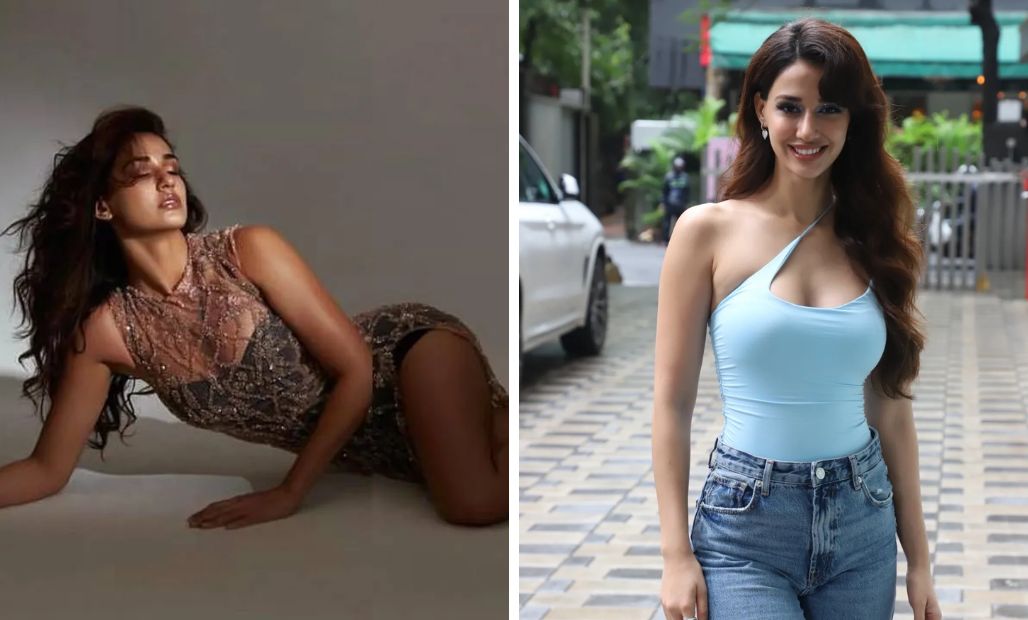 Who doesn’t remember Disha Patani? She is an upcoming Bollywood actress who stole our hearts as Priyanka in “MS DHONI- The untold story” and with killer dance moves in a Single with Tiger Shroff. Now there can be some things that we don’t know about this beauty, here are some interesting facts about this beautiful diva.

Disha is a fitness freak. After looking at her physique, one could definitely figure out that she takes her body seriously.

Disha Patani is the girl in the Cadbury Silk Bubble ad. Disha also acted in different ads like Garnier and Aircel. Most of you might not know that she was featured in an ad for Imperial Blue. Her smile & charm is just infectious. 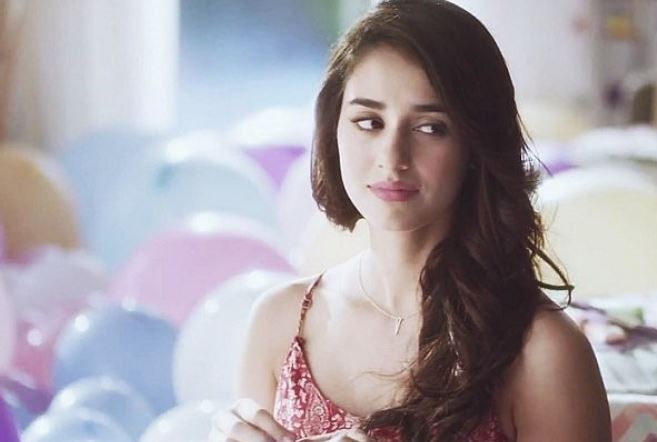 She became runner of Miss India Indore in 2013. She was also supposed to play Shraddha Kapoor’s role in the movie Baaghi alongside Tiger shroff but finally, the role went to Shraddha. She is usually the one who drives the car during outings and has been seen hanging out with her friends (including Tiger). She is also rumored to be replacing Ananya Pandey’s role in Karan Johar’s “Student of the Year 2”. Disha’s favorite actor is Ranbir Kapoor. She also considers Priyanka Chopra as her role model. Her favorite movie is “Barfi”. She was also Miss Pantaloons’ fresh face of the year. It all started from there. Her friend sent her photos to the competition as she had no intention of being a part of the glamour industry. A controversy happened when she wore a dress showing her cleavage. But the whole Film Industry supported her a lot.

Her debut was a Telugu film named “Loafer”. She was highly praised for her work by filmmaker Ram Gopal Verma. She has done a film Kung Fu Yoga with Jackie Chan that shows the relationship of India and China which was released in January 2017. The movie was a huge success worldwide and the role of Disha Patani was praised. Karan Johar also approached Disha for a film named “No Sex Please” but the project was shelved. Disha is a very bright student. She finished her B.Tech in Computer Science from Amity University, Lucknow. She was the Head girl of her school. She is from Bareilly, Uttar Pradesh. She launched her own official app recently which is available on Google Play Store. She is promoting her app a lot on social media through Twitter, Facebook, and Instagram. With the help of this app, she stays in touch with her fans. Her hobbies are eating food and dancing. She loves dancing. She also does dancing in some of her videos on her Instagram account. She recently posted a video of her dancing on ‘Shape of you’. Disha loves animals. She is a good friend of Nora Fatehi who is a Canadian model. one of her most popular songs :