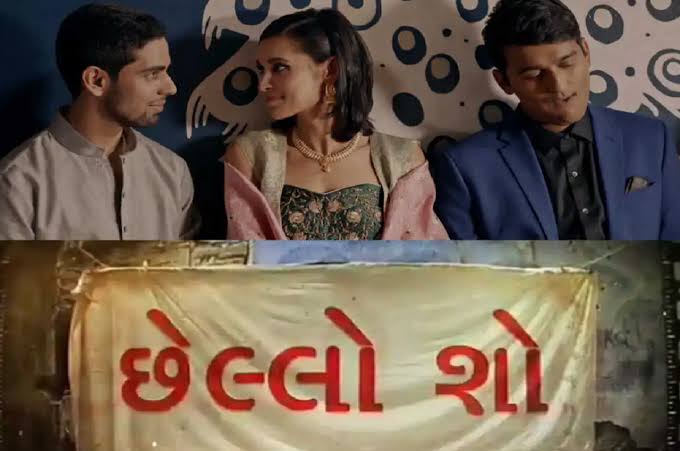 At the 2023 Oscars, Pan Nalin’s Chhello Show will represent India in the Best International Feature Film category. A committee assembled by the Film Federation of India selected the Gujarati coming-of-age play.

Recently, the committee gathered in Chennai to discuss the submissions under the leadership of Kannada filmmaker TS Nagabharana.

According to FFI Secretary-General Supran Sen, the committee’s conclusion was unanimous.

The Academy of Motion Picture Arts and Sciences will bestow the Oscars, officially known as the Academy Awards, on March 12, 2023.

The Tribeca Film Festival hosted the world premiere of Chhello Show in June. On October 14, it will be released in Indian theatres.

The movie was allegedly influenced by Nalin’s upbringing in a rural area of Gujarat. The nine-year-old boy in Chhello Show (Last Film Show) is fascinated by the magic and science of light and shadow that underlies celluloid film projection. The film is set at the dawn of the digital revolution.

RRR was being hailed as the top pick, especially considering how quickly it has gained momentum in Hollywood industry networks and in the American press.

Samsara, Valley of Flowers, and Angry Indian Goddesses are a few of Pan Nalin’s original films. He belongs to the Academy of Motion Picture Arts & Sciences’ Directors Branch.