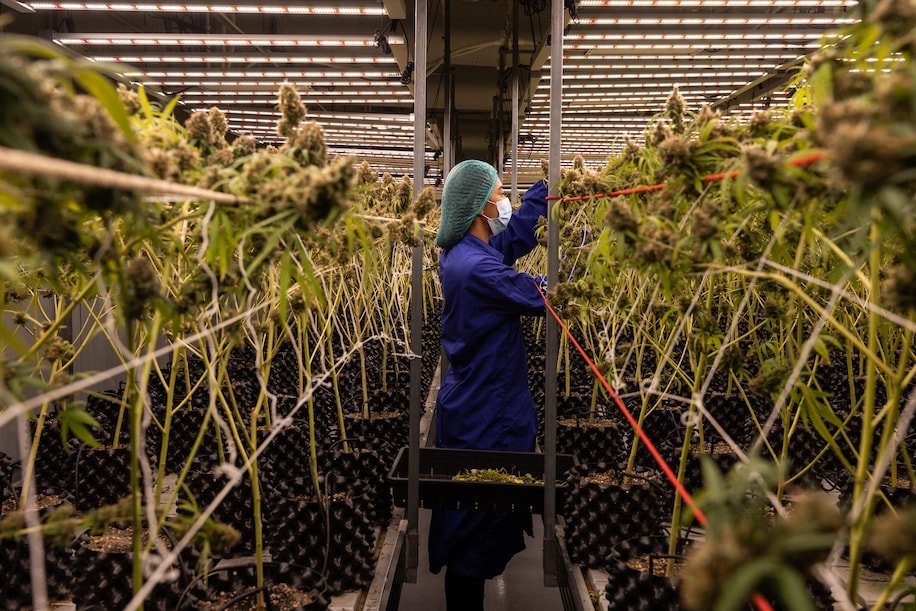 Marijuana legalisation is one of the major political talking points of the west.

Yet the South East Asian region is afraid even to start a conversation on legalisation.

The region has one of the strictest drug laws.

In between all of this Thailand has emerged as a pro-legalisation voice by legalising cannabis in their country.

Thailand made it legal to cultivate and possess marijuana on Thursday, like a dream come true for an ageing generation of pot smokers who recall the kick the legendary Thai Stick variety delivered. Thailand’s narcotics board announced in January it would delist cannabis that has a tetrahydrocannabinol level of below 0.2%, making it the first Asian country to do so.

Thailand was also the first in south-east Asia to sanction the medical use of marijuana in 2018.

Still, recreational use is banned, even though advocates say the easing effectively decriminalises marijuana.

Why did the government take such a decision?

The government hopes that developing a local cannabis trade will boost agriculture and tourism. Thailand also wants to make a splash in the market for medical marijuana. It already has a well-developed medical tourism industry and its tropical climate is ideal for growing cannabis.

Even the government officials understand the pros of legalisation which is understood in statements by the likes of Public Health Minister Anutin Charnvirakul who says “We should know how to use cannabis”, and “If we have the right awareness, cannabis is like gold, something valuable, and should be promoted.” 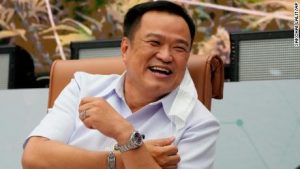 The Government is also trying to sell Thailand as a medical and well-being attraction to “Silicon Valley types” as they travel for corporate trips.

What is the government doing to implement this new law?

The health minister in an interview says that the government will distribute 1 million free saplings to kick start the process of growth. The government has created an App where one has to register before the people can go ahead and start growing marijuana called PlookGanja.

The Thai Food and Drug Administration has removed marijuana and hemp from its Category 5 narcotics list, allowing cafes and restaurants across the country to serve cannabis-infused products that have no more than 0.2 per cent tetrahydrocannabinol (THC), the plant’s main psychoactive compound.

The Grey Areas Of Marijuana Legalisation In Thailand.

Although Thailand legalized the use of medical marijuana in 2018, Anutin warns that those who are caught using the drug in “nonproductive ways,” such as smoking joints outside, will still be met with harsh penalties, and could face up to three months behind bars and a fine of about $780.

You might ask what is so grey about this they are clearly stating what is legal and what is illegal? While that might be the official line, the changes in practice are likely to create substantial grey areas.

There appears to be limited inclination to actively monitor what people are growing and smoking for their use.

Major Reactions of various sections of society on this legalisation.

Marijuana-infused cafe runners like Thanyapat who runs a cafe named Ganja are excited about this move by the government saying it “could bring an opportunity to offer new products and see a niche market expand to a mass market. “For Thailand legalising marijuana, in my opinion, this is good news … for agriculture, medical, and other business opportunities for Thailand.”

Economic experts like Mark Ritchie, feel this is a welcome move to kickstart the economy after the lull of COVID-19.

Cannabis Advocate like Kitty Chopaka, an independent cannabis advocate based in Bangkok says that this will just boost tourism in the country “People are going to come to Thailand trying to find cannabis.” 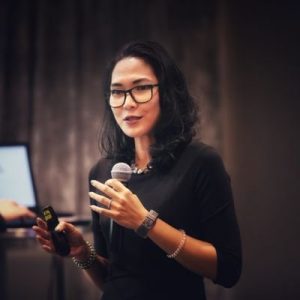 Other positive reactions from people who have been jailed under the previous law- they (approx 4000 of them) are said to be released after this law.

People accepted this move wholeheartedly as dozen or so people who turned up at the Highland Cafe were able to choose from a variety of buds with names such as Sugarcane, Bubblegum, Purple Afghani, and UFO.

“I can say it out loud, that I am a cannabis smoker. I don’t need to hide like in the past when it was branded as an illegal drug,” said 24-year-old Rittipong Bachkul, the day’s first customer. While many people in Thailand think this is a way to sway voters in the upcoming elections.