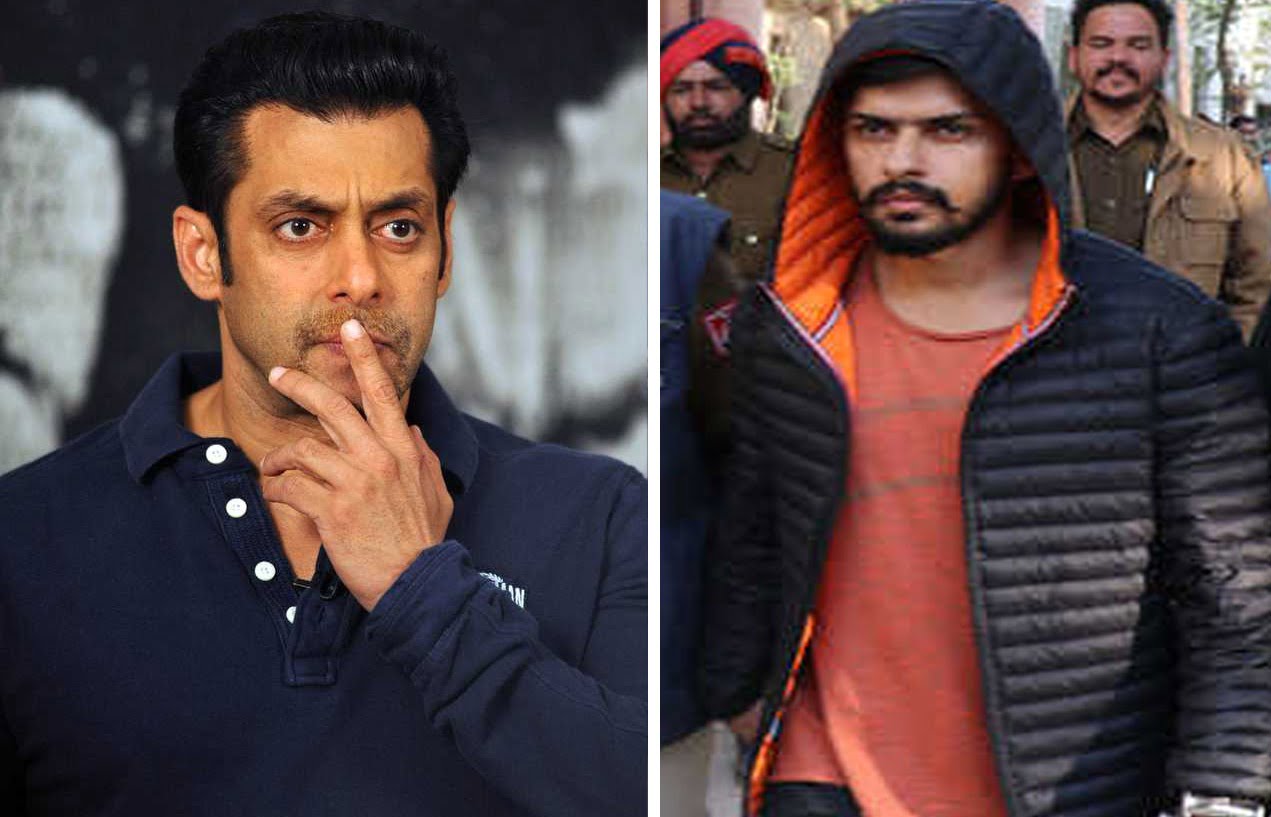 It has not even been a few weeks since the gruesome death of Sidhu Moosewala.

Every day we receive new details about the killing and killers because of the ongoing investigation by Punjab Police.

The latest development comes from the Times network’s report stating that during the investigation of the Sidhu Moose Wala’s murder case, officials came across that a sharpshooter almost killed Salman Khan outside his residence but the actor got saved by a whisker. 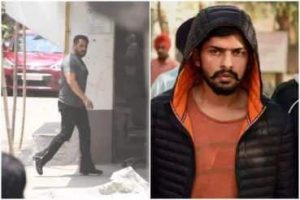 The imminent ploy of the attack

According to the report, the sharpshooters were sent by Lawrence Bishnoi, one of the suspects in the Sidhu Moose Wala’s gruesome murder case.

The sharpshooter was armed with a small-bore weapon hidden in a modified hockey casing to kill Salman Khan.

The shooter was allegedly placed strategically outside Salman Khan’s house and tried to assassinate him but backed out at the last moment as they feared being caught by the police personnel.

An escort from Mumbai police was present near his house which deterred the imminent attack.

Recently Salman Khan has also been given a mysterious death threat.

Mumbai police recently on Thursday had a breakthrough on the above case of anonymous death threat received by Salman Khan.

Mahakal alias Siddhesh alias Saurabh Kamble (20), an alleged member of the Bishnoi gang which is also suspected to be involved in the singer Sidhu Moosewala murder case, made this revelation during interrogation, they said.

He allegedly told investigators that three members of the Lawrence Bishnoi gang came from Jalour in Rajasthan and one of them placed the letter on a bench in the Bandra Bandstand area where Salim Khan, noted screenplay writer and Salman’s father, was sitting after his morning walk on Sunday.

The letter threatened that Salman Khan and his father will soon meet Moosewala’s fate.

According to previous reports, the enmity between the superstar and the gang was caused due to the blackbuck case on Salman Khan.

As Lawrence is from the Bishnoi community and they have a sacred position of the blackbuck, and as Salman Khan was accused of Killing a blackbuck thus the enmity.

Credits:- India.com and Times Of India