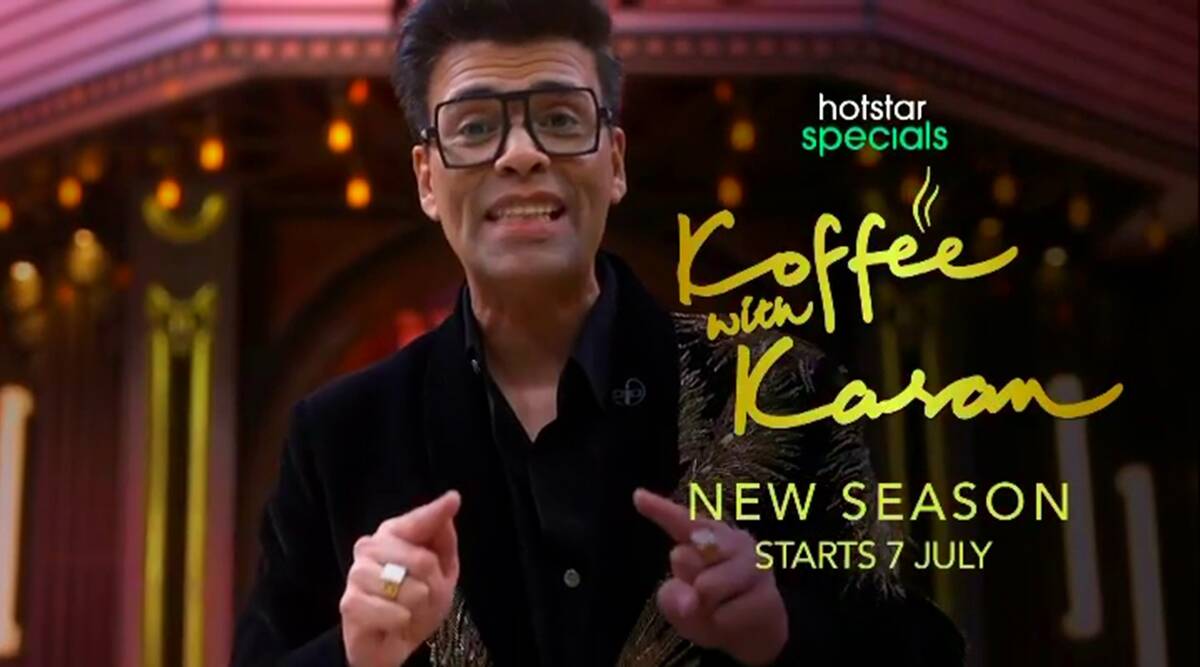 Koffee with Karan has always created a buzz regarding itself.

Most of the time, the contestants cause this buzz by saying something controversial.

The show has always been this nonchalant show with no filter, this nature of the show and the host thus give A lot of insights about the life that a particular celebrity is leading.

This nature also shows the viewers some hidden aspects of the celebrity, causing havoc and controversy in the celebrities’ lives.

Despite all of this the show is quite insightful.

This time the show has caused a lot of buzz before it even started, because of the rumours that the show has ended and there will be no new seasons.

Nevertheless, the show will now air on Disney+ Hotstar on July 7th.

Thus the show and reports have started a new bunch of reports and rumours about the guests that are going to be present on the show.

According to a Hindustan Times report, Koffee With Karan Season 7 will feature newlyweds Katrina Kaif and Vicky Kaushal together for the first time.

But according to me, this list should also include these actors that would increase the appeal of the show.

There is not a single teenager that doesn’t admire Pankaj Tripathi because the various roles he has played always captivated the audience.

His every role from Guruji in Sacred games and Kaleen Bhaiya in Mirzapur has enthralled the audience, making the Hindi heartland cool again, especially for the urban youth.

And the youth is also attracted to the magnetic personality of this man.

He has also given various interviews which are available on YouTube in which all of his stories have been enjoyed by the viewers.

Some might say he is not built for these kinds of shows “he is not a person who can give gossip.”

That should be a further incentive for the show to call him because he might bring surprises along with him.

Who knows he might be more philosophical and enriching.

Thus his addition to the show will help attract more eyeballs to the shows. 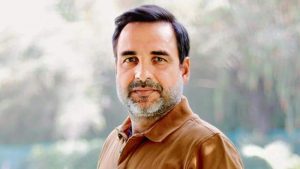 Ali Faizal is an actor that has enthralled us with his performance in projects like Mirzapur.

Even though he is so loved there is barely any material about him and his life which can be inspirational for many.

He is also a very candid person perfectly suiting the show’s aura.

His appearance will also help Karan Johar become less of the Villian Nepo director and become more appealing to the masses. 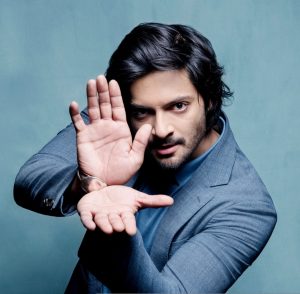 Javed Akhtar has always been the intellectual secular person that many like (left-liberals).

His involvement in the show will help Karan diversify his content and audience.

He is also known to be very witty, which is an excellent trait to have in the infamous rapid-fire round.

We also might learn much more about his bourgeoisie side as he is a man in show business with a communist background which might be quite an interesting arena for the show to cover. 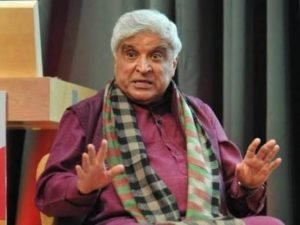 Fawad Khan has a special place in the hearts and minds of the Indian audience.

He and Karan have also worked together professionally in Aae Dil hai Muskhil so thus their professional chemistry will also help in the show.

According to Ranbir, Karan has huge admiration for Fawad Khan which he revealed in an AIB podcast where he says “I and Anushka were pushed aside” as soon as Fawad was on set of Aye Dil.

Also, Fawad Khan was a part of the huge controversy that had almost stopped Aye dil from releasing it will thus be interesting to hear his side of the story. 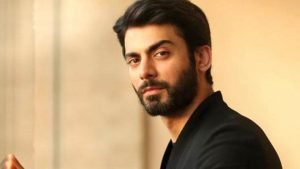 This can be a good forum for the star kid to tell his side of the story to make people understand how he was falsely vilified by the whole state machinery.

He can also open up about the ordeal he had to go through being in jail.

Even though this suggestion is controversial and most probably will not happen yet it would be nice to see him on this forum telling his story.

The Family Man actor has been loved by his audience.

The actor’s magnetic personality and love for cinema is something the audience will love to watch.

His humour is also always on point thus entertaining the audience effortlessly.

Thus we would love to see a candid conversation between this grounded superstar with Karan Johar. This Indie actor that has gotten commercial success has a wide fan following.

His varied variety of roles will help us gain insight into his process of acting.

He also has a lot of interesting motivating stories about his struggle days and his village that will help the show connect more with his audience’s day-to-day struggles.

This will also help the audience to be motivated to achieve more in their life. 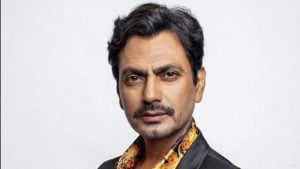 This person with enormous musical talents has helped various people through their breakups.

His singing has touched many souls people helping him gain a huge fan following.

He is also a very shy and secretive person and his Fans barely know much about him his heartbreaks etc.

Thus it will be interesting to see how he opens up in this show, thus giving the audience inside insights into his mind. 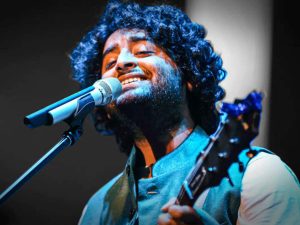 Swara has always been in the eye of the controversy storm.

She is also one of the most courageous and openly political actor in the industry with a lot of stories to share.

She is also extremely witty humorous and entertaining which is evident on talk shows like Son of Abish and Political Satire shows like Deshbhakt on Youtube.

Thus having her will help liven the show and her extremely competitive nature will also make games more interesting. 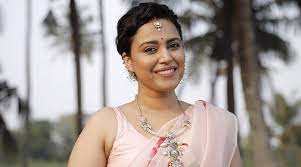 She is one of the most wholesome B-Town celebrities.

This has helped her become extremely appealing to all kinds of people.

Her path-breaking roles in movies like “Pink” has helped her gain an intellectual honest audience.

She is also extremely relatable because of her middle-class background which will be a good contrast to the usually posh show. 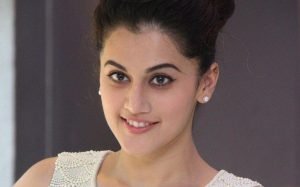 Finally, these are not speculations or Rumours these are just suggestions of people that can be on the show according to our Opinion.

In this article:#koffeewithkaran #karanjohar #disney+