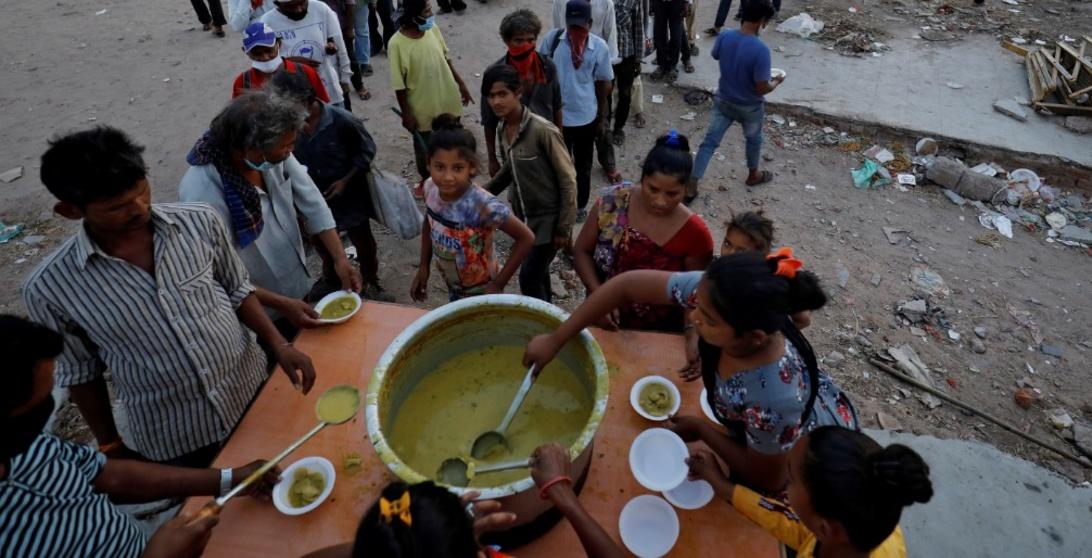 Malnutrition is not a recent phenomenon in developing nations.

It has plagued countries since time immemorial.

But we all (especially the urban population) thought about this as a fringe issue.

That is not the case at least according to a report released by the Centre for Science and Environment (CSE) and Down to Earth magazine.

According to the new report, 70% of Indians in India can’t afford a healthy diet, and 1.7 million die every year due to diseases attributable to poor diet.

Why cannot so many of us afford a healthy diet?

According to the Food and Agriculture Organisation, a healthy diet is considered unaffordable when its cost exceeds 63 per cent of a person’s income.

That is more than a median household spends on rent and utilities.

It suggests that the diet of an average Indian does not contain enough fruits, vegetables, legumes, nuts and whole grains.

While this is the case in India the global average is 42 per cent, according to the Global Nutrition Report, 2021.

What is a healthy diet according to the report?

Contrary to standards of a healthy diet, the diet of an average Indian lacks fruits, vegetables, legumes, nuts, and whole grains. 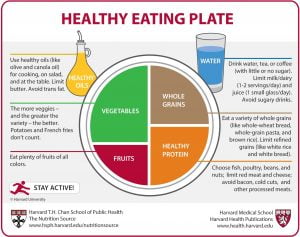 In India, adults aged 20 and above have only 35.8g of fruit per day against the recommended 200g per day and just 168.7g of vegetables per day as against the minimum 300g per day.

While we are losing all of this in our diets we have been steadily increasing our dairy and meat consumption.

Not only this is excess and unhealthy we are also taking a huge toll on the environment.

According to the report, milk production is responsible for the lion’s share of greenhouse gas. “Despite some progress, diets are not getting healthier. Additionally, they are making increasing demands on the environment even as unacceptable levels of malnutrition persist in the country, “the report said.

This states that even though we are producing more creating bigger impacts on the environment yet we fail to cater to the majority of our population.

Inflation is coming for our pockets and our health too.

This report has also included an analysis of food prices.

According to the report, consumer food price index (CFPI) inflation has risen 327 per cent in the last year, while the consumer price index (CPI), which includes CFPI, has risen 84 per cent. 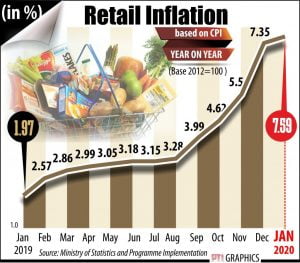 Resulting in high prices on every food commodity.

Richard Mahapatra managing editor, of Down To Earth, explained the gravity of the situation by saying   “Food seems to be the biggest mover of CPI inflation.” The current high levels of food inflation have been driven by the rising cost of production, surging international crop prices, and extreme weather-related disruptions.”

The analysis also showed that food prices have increased at a higher rate in rural areas than in urban areas from March-April 2022.

Which shows how the poorest have to suffer.

This is an eye-opener for all of us and as a nation, we should work towards providing our citizens with food that they can survive on.

Credits:- India Times, Times Of India and Center for Science and Environment.

In this article:##malnutrition, #healthydiet, Health