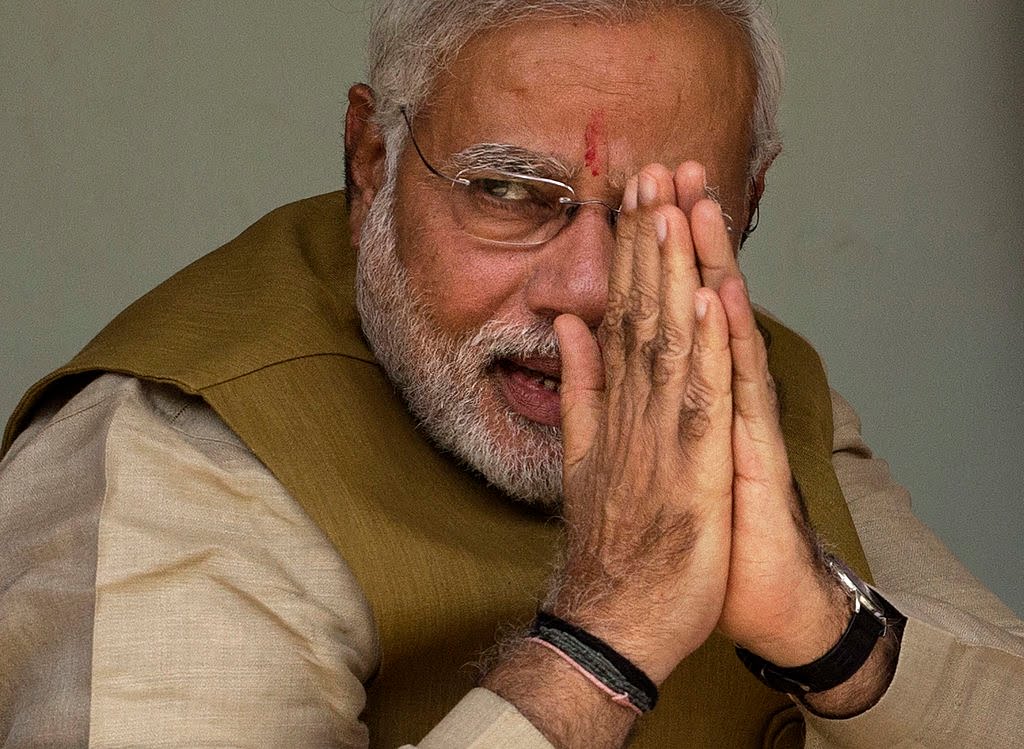 From the days of yore, humankind has witnessed many legends and admired them for decades. Be it artists or freedom fighters, their contributions have always been cherished and celebrated even after they are gone. We have celebrated the birth anniversaries of the ones we have admired and also paid tribute on their death anniversaries.

Something similar to this is presently happening in India where the citizens or primarily a political party is pretty excited to celebrate the birthday of the nation’s Prime Minister.

This brings us to acknowledge the 20-day outreach of the Bharatiya Janta Party as a way of celebrating Narendra Modi’s 71st Birthday.

The BJP has launched a 20-day outreach from September 17 to continue till October 7, including a massive push to facilitate COVID-19 vaccination drives across the country in what the party is termed a part of its “Sewa and Samarpan” campaign.

“Tomorrow is the birthday of our beloved Prime Minister, lets do #VaccineSeva by helping all unvaccinated people, including their loved ones, family members, and all sections of the society by getting them vaccinated. This will be a birthday gift for the Prime Minister,” Union Health Minister Mansukh Mandaviya said in a tweet in Hindi on Thursday.

Bihar’s NDA government has already announced a target of 30 lakh vaccinations through the period.

As per the news, India sets a record with 2.5 crore COVID-19 jabs in one day. So, one task of this 20-day outreach has been successful.

Thinking about why this outreach is specifically for 20 days? Because Mr. Modi is completing two decades holding public office, including his stint as Chief Minister of Gujarat. In this long run, he has done uncountable works that are unforgettable too. Be it Demonetization or Swachh Bharat Abhiyan, one cannot forget the projects that have been implemented under his leadership.

Taking all this a step further, BJP has marked Prime Minister Modi’s birthday as ‘Seva Diwas’ (Service Day) and organize welfare activities across the country for some days. Adding to that, BJP president J.P. Nadda has issued a set of instructions to party workers for organizing health and blood donation camps and distributing rations to the poor as part of the campaign. Over 14 crore ration bags printed with Mr. Modi’s pictures will also be distributed among the needy. Standing with the Swachh Bharat Abhiyan, workers will carry out a large-scale cleanliness drive on October 2, the birth anniversary of Mahatma Gandhi, and people will be encouraged to use Khadi and local products.

Many renowned BJP leaders have contributed their best to make this outreach successful. The leaders had been conducting regular meetings on the program and the focus has been more on the election-bound states to showcase the work done by the government. The campaign is being led by BJP general secretary Arun Singh, Kailash Vijayvargiya, and D Purandeswari. In UP, chief minister Yogi Adityanath launched a ‘Vikas Utsav’ where he distributed a toolkit to 21,000 skilled workers and also provided them loans under the Mudra scheme. The state will organize a series of such events in the coming days. In Uttarakhand, Union minister Prahladh Joshi took part in several events, from cleanliness drive to vaccination monitoring, along with chief minister Pushkar Dhami.

While looking at the bright side, we must not forget to take a glance at the silly things that the party has planned.

The party has said that five crore postcards will be sent from the BJP booth workers to Mr. Modi across the country highlighting that they are committing themselves to public service. The party has also asked workers to publicize the auction of gifts received by Mr. Modi.

The BJP has planned some conspicuous works that need to be done within 20 days, works that should be done 365 days a year. Not criticizing at all, good things are happening, we all should be a part of it, not just for 20 days but forever.