RUSSIA HAS A NEW CONSTITUTION AND THAT’S THE TEA! 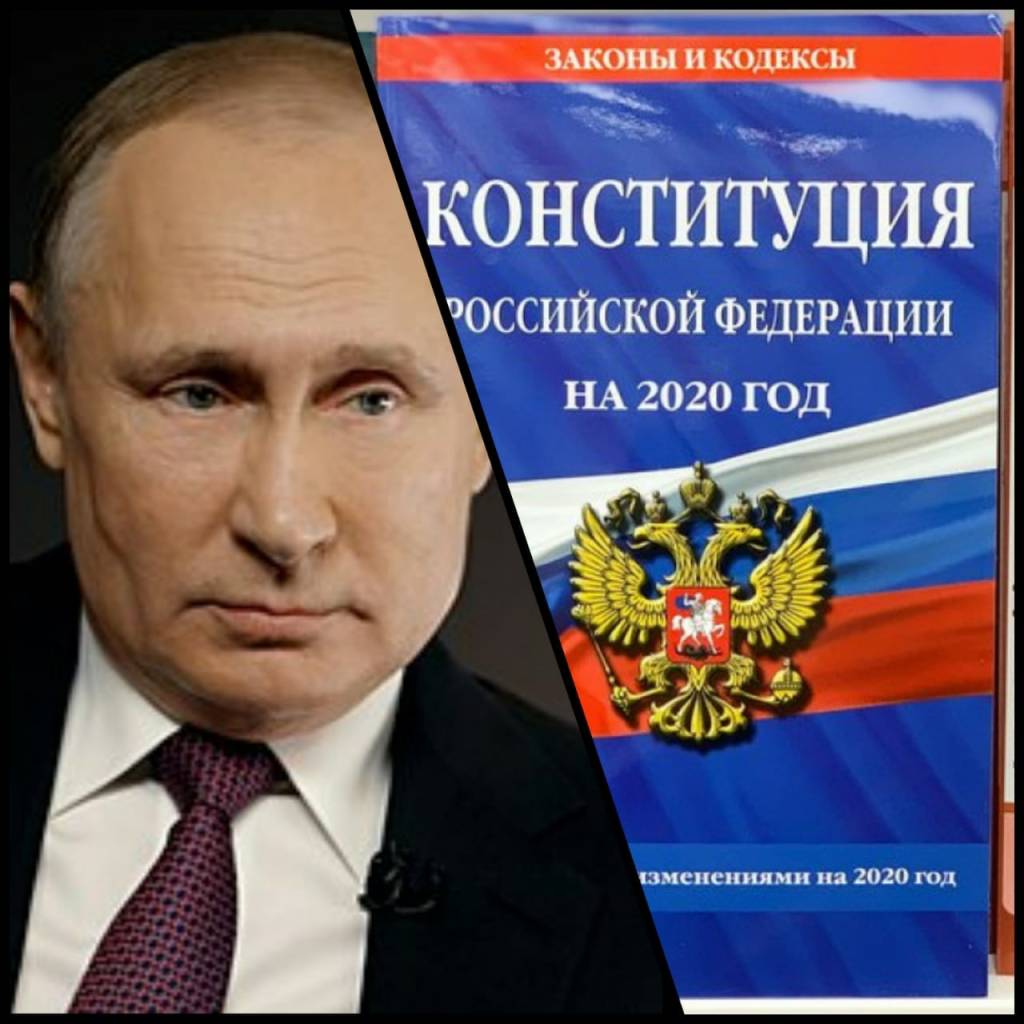 Russian President Vladimir Putin proposed a few changes to the constitution earlier this year. A nationwide voting was supposed to happen in April to ratify the amendments, but due to the pandemic situation it was postponed. The voting ultimately took place from 25th June – 1st July. There was a 68% voters’ turnout and a majority 78% of them voted in favour of the amendments, said Russian Central Electoral Commission. One of the amendments in the constitutional changes will allow Putin to run for presidency two more times which will enable him to stay in power till 2036. But the President’s office decided to understate this before the voting and just show cased the changes that the citizens were excited about like promising more state support for them.

Putin referred to this voting as a referendum, but opposition says that it is not a real referendum. The package of reforms voted upon didn’t actually require the general public’s voting as only changing certain chapters of constitution requires the referendum. Putin tailored this just to prove his legitimacy as the Russian public is slowly losing their faith in him. A study has shown that more than two third of the young voters think that Putin shouldn’t contest for the next presidential election. The opposition has also accused the Kremlin of vote frauds and ballot stuffing. They also said that the opposition couldn’t even campaign against the constitutional changes due to the pandemic and also because it is difficult to campaign against something that is being advocated as good things for Russia.

Here are some of the constitutional changes that are being brought about in Russia, post this alleged referendum.

This referendum contain a total of 206 constitutional amendments which will change the life of Russian citizens, make it difficult for the rest of the world to put up with Russia and of course, the most important of all, secure Russia’s position as the country’s leader for more than a decade. Some citizens of Russia already call the country a “guided democracy” as although, there are regional and federal governance, the President holds all the power. Apparently, stationery and book stores in Russia started selling the newer version of the constitution even before the whole voting drama happened. The citizens there must have understood quite well how things work there, huh?

Putin has already held the office for more than two decades as either the Prime Minister or President. This whole stunt will now secure him at least a decade more. Oh, how the concept of democracy is changing all over the world, right?! Is the referendum really going to benefit the Russians? Doesn’t look like that. But only time can tell. Also, you guys can, in the comments section!

THE UNSPOKEN SIDE OF INDIA’S COVID FIGHTING STRATEGIES