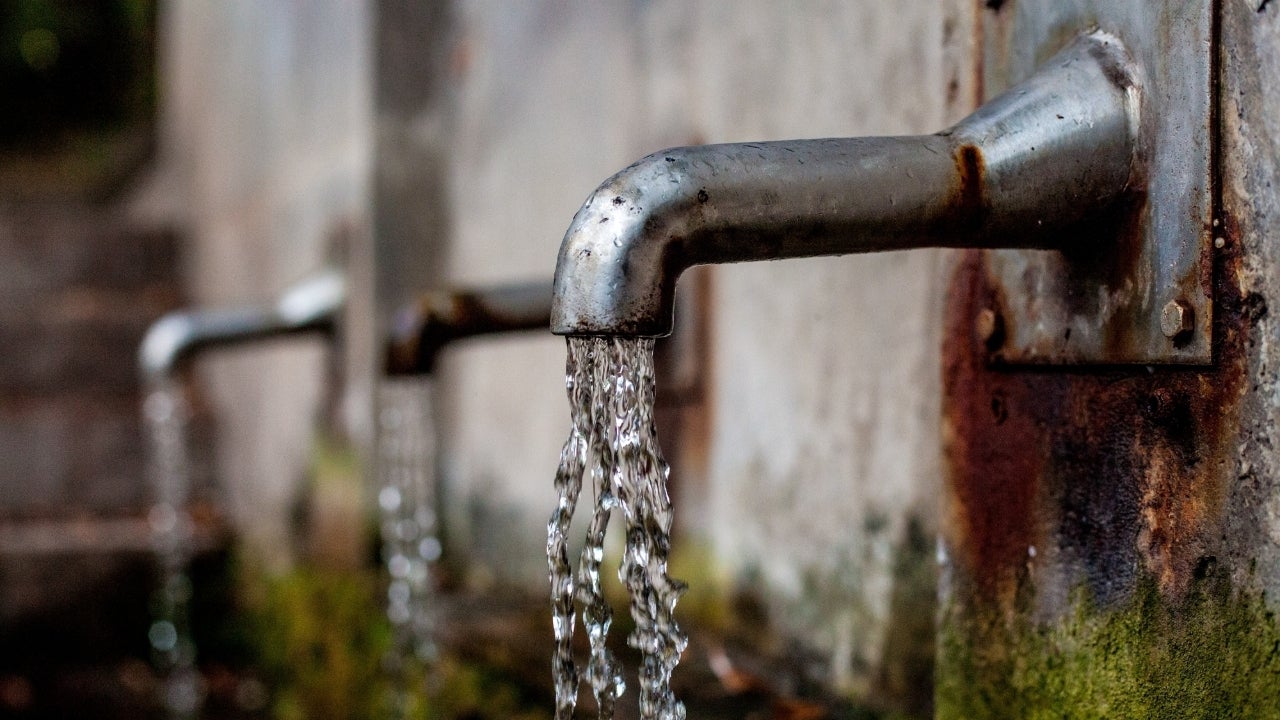 A Brihanmumbai Municipal Corporation (BMC) data shows that the total drinking water stocks in the metropolis have dipped below 10 per cent of the required amount.

With low rainfall in the catchment areas, this amount is expected to last the city for 38 days.

As a society, we have to use water more judiciously.

How much water does Mumbai need to survive?

According to data Furnished by BMC, it supplies 3,750 million litres of water daily to the people of Mumbai, the current stock will be enough to meet the city’s water requirements for around 38 days.

If the city needs to survive with the privilege of having 24 hours of running water it needs 14.47 lakh million litres (around 10 times the current stock) of total stock is required by October 1.

Which are the lakes that give Mumbai water?

Of the seven lakes, the maximum percentage of water is supplied by Bhatsa (48 per cent).

Then comes, Upper Vaitarna at 16 per cent, Middle Vaitarna at 12 per cent, Modak Sagar at 11 per cent, and Tansa at 10 per cent and last but not the least Tulsi and Vihar provide for around 2 per cent of the city’s drinking water needs.

Even though the experts have said that the onset of the Monsoon will start around 11th June but the catchments have not received a significant spell of heavy rainfall.

The BMC data shows small lakes like Tulsi and Vihar have received 250 mm and 231 mm rainfall, respectively, since June 11.

While bigger lakes are yet to receive 200 mm of rainfall With Tansa gets the most amount of rainfall (113mm).

Despite no heavy rain forecast for the catchment areas in the coming days, the civic body officials are optimistic about the rain picking up speed in these areas.