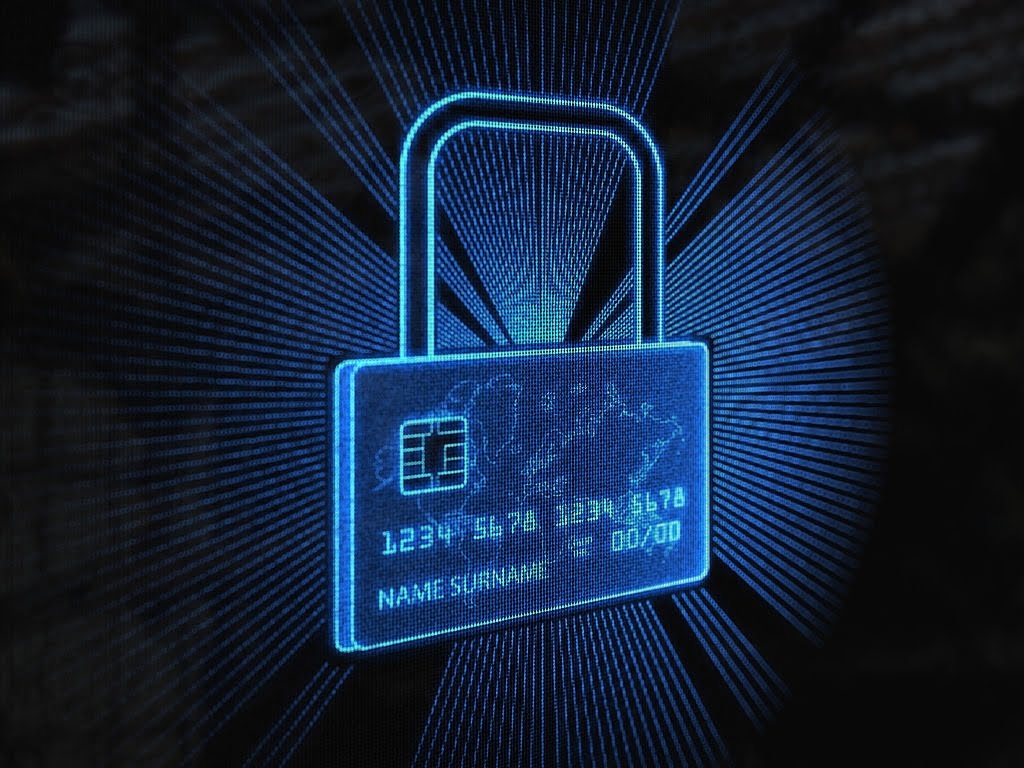 Banks in India have been the most trustable institution since the beginning. In a developing country like India, money holds a lot of value for an ordinary individual, be it in crores or in thousands. Trusting someone with that money is also a big decision that a daily earner makes in his life.

Here, the banks play an essential role by providing an organized channel to help the citizens with their wealth. However, the rising cases of bank scams in India have shaken this faith as one cannot risk their hard-earned money.

Lately, we have witnessed some great bank scams that hold a figure more than our imagination. The word “Great” was used on purpose as the big fraudsters become a hero after some time, and even get a Netflix show about them, if you know, you know.

No, we are not here to glorify these chiselers but to understand some measures that are introduced by RBI and the government to prevent these bank scams or at least can save people’s money.

Entities without an LEI code will not be granted renewal/enhancement of credit facilities after a specified date.

LEI is a 20 digit global reference number that uniquely identifies a company. Across the world, LEI is conceived as a key measure to improve the quality and accuracy of financial data through improved risk management.

3. Facilitate the assessment of aggregate borrowing by corporate groups.

4. Serves as a proof of identity for a firm.

It helped banks and credit providers in monitoring the exposure of corporate borrowers. It also prevented banks from issuing multiple loans against the same collateral which has been seen as the most common reason behind these scams.

Although funding has never been a problem for timely reimbursement to insured depositors, the reserve ratio of the Corporation is still on the lower side (0.85 percent as of March 31, 2009), suggesting the need for further strengthening of the Deposit Insurance Fund.

It helped in boosting the confidence that depositors have in the banking system. The increased confidence, in turn, can help reduce the risk of a bank run which happens when numerous worried depositors demand their money from a bank at the same time.

Lastly, we should not pretend as if everything is fine. Ever-greening of loans should be stopped forthwith. An honest assessment should be made of the entire situation to understand the full extent of the problem. The ultimate solution for all this distress in the banking sector hides behind the improvement in the overall economy. NPAs, by and large, are products of either a failing economy or of willful default. In a booming economy, there will be little or no NPAs. This is where our claim of being the fastest-growing large economy of the world becomes suspect.