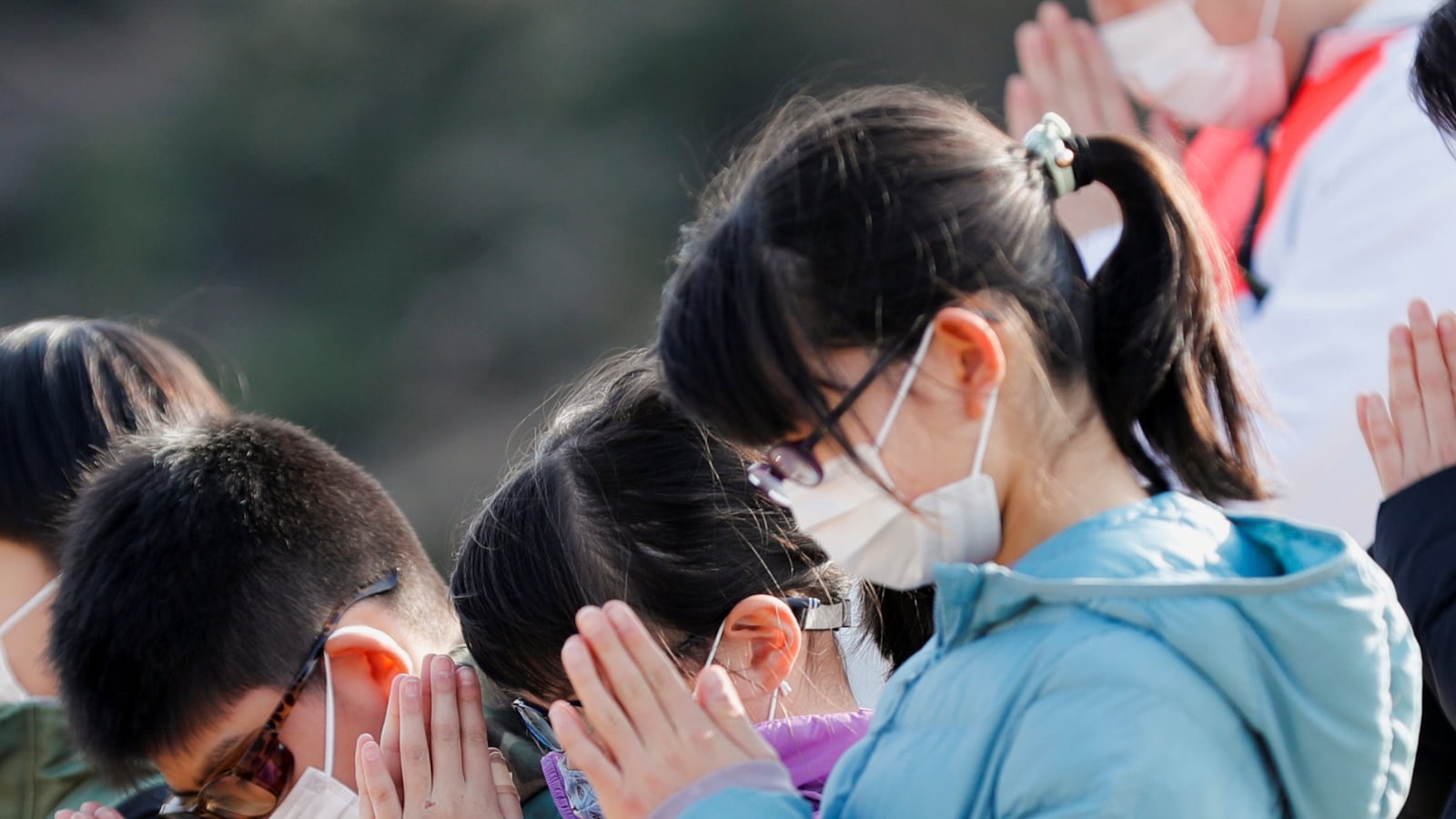 Japanese schools have always been under constant criticism for their bizarre and sexist rules which are enforced on school girls. Japanese public schools have recently come under fire for enforcing a new rule prohibiting girls from wearing ponytails. The schools have prohibited female students from sporting a ponytail because the napes of their necks could “sexually excite” male students. 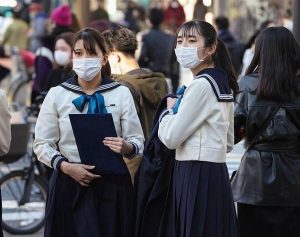 However, this is not the first time that such bizarre rules have been enforced. A former school teacher, Motoki Sugiyama, told Vice (a news agency) that the reasoning is similar to that of the previous schools’ white-only underwear policy.

He stated that schools are worried boys will look at girls, which is similar to the reasoning behind uploading a white-only underwear colour rule. He further says that he has always criticised such rules, but that due to a lack of widespread criticism, they have become so commonplace that students have no choice but to accept them.

According to a Vice survey in 2020, in the city of Fukuoka, one in ten schools prohibited the hairstyle. Mr Sugiyama had taught at five different schools in the city of Shizuoka for nearly 11 years. He says that all the five schools had outlawed female students from wearing a ponytail. He went on to say that the rules were sexist and outdated and that they discouraged students from expressing themselves. After he quit his teaching profession, he started working to expose unreasonable demands on students.

In 2021, Japanese public schools were forced to remove the all-white underwear following a massive backlash. The school has been called out for violating several human rights and violating the privacy of the female students. Staff members were reportedly instructed to check the colour of the underwear worn by students while they change for their sports activity. Moreover, allegedly, the bra straps of the female students were tugged by the said members of the staff.

Following a massive backlash from the public and the parents who termed it disgusting, one governing body decided to do away with the rule. Since the board decided to abolish the rule, no checks were carried out to check the colour of students’ underwear.

In this article:Japan, schools, sexism, womensrights