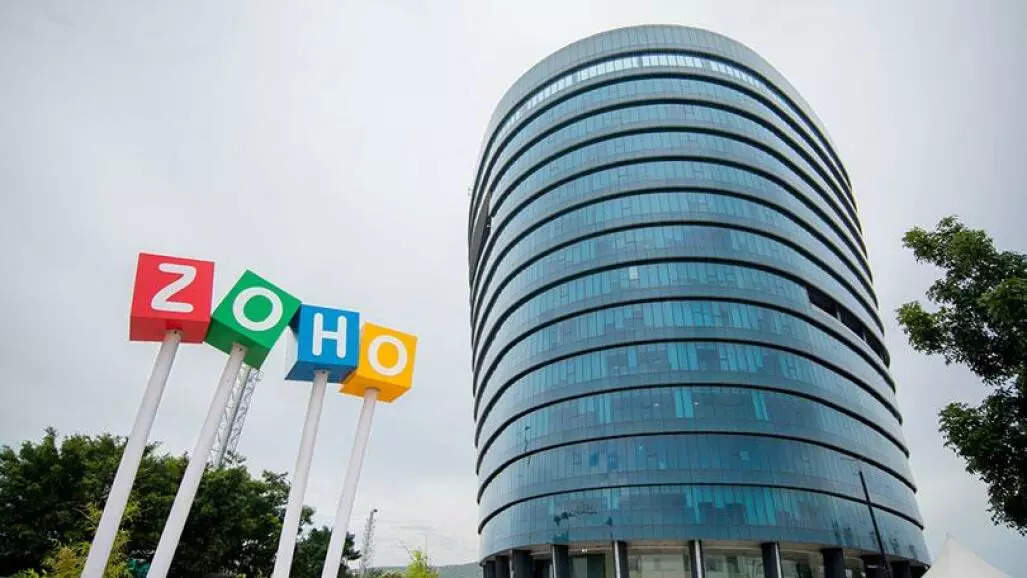 Chennai-based global technology company Zoho Corporation on Tuesday announced it has reached $1 billion in annual revenue, riding on its diversified product portfolio. Founded in 1996, Zoho is privately held and profitable with more than 11,000 employees and offices in several countries including India, United States, Japan, China, Singapore, Mexico, Australia, the Netherlands, and the United Arab Emirates. 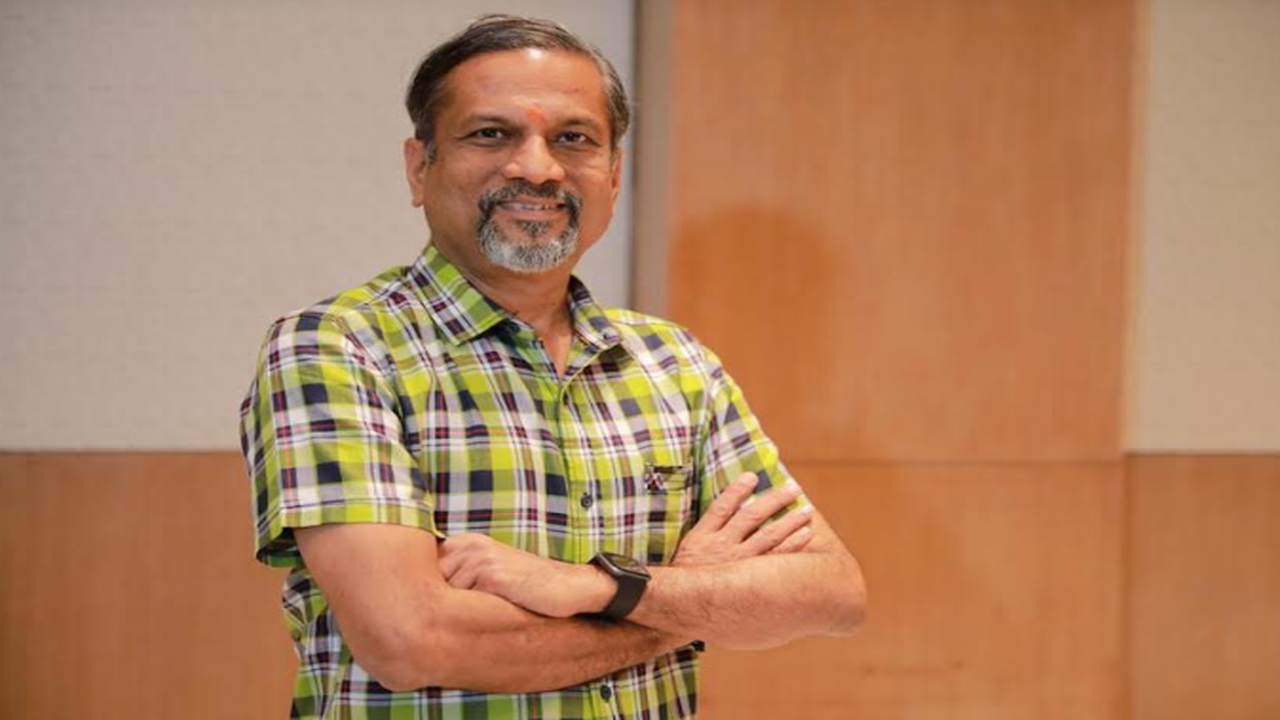 “While growth has slowed down quite a bit in 2022 over 2021, our diversified product portfolio and the fact that we save money for customers has helped us so far,” said Sridhar Vembu, CEO and Co-founder, Zoho Corp. on the sidelines of Zoholics India, the company’s annual user conference on Tuesday.

Zoho, which spends three times its marketing spend on R&D and has received 25 patents in the last three years, attributes its growth to strong R&D capabilities across categories and markets, its diversified portfolio and to businesses choosing unified offerings over single products.

Vembu, who was awarded India’s fourth-highest civilian honour Padma Shri last year, operates from Tenkasi, a village in southern Tamil Nadu where the company opened its first rural office in 2011.

The company is also working on adding Indian language support for its AI and blockchain technology for universal validation. Zoho runs its own data centres. At present there are 12, including two in India. More than 80 million users around the world rely on Zoho to run their businesses.

Annual revenue from India, the leading market for the company, grew by 77 per cent in 2021. The top five offerings in India are Zoho One, an operating system for businesses, CRM Plus, customer experience platform, EX offering led by Zoho People, its human resource management platform and Zoho Workplace, enterprise collaboration platform, and the finance suite led by Zoho Books, which is an online accounting software.