Is Kannada the ugliest language in India? 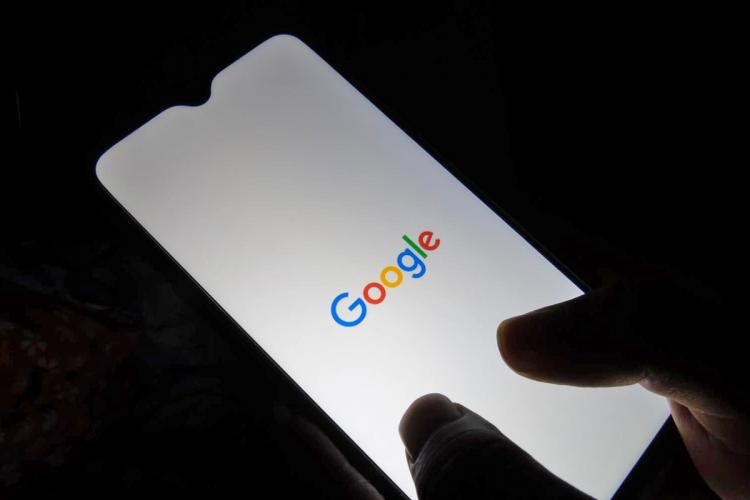 This issue came to light when a very well-known journalist took to Twitter to express her concern against it and the journalist even requested ‘Sundar Pichai’ and ‘Google India’ to take this down.

Furthermore, several Twitter users sent a message to ‘Google India,’ expressing their displeasure at such prejudice against a beautiful language that has contributed so much to the country. Thincnext, a Bangalore-based IT firm, had started a charge.org petition to get the search result removed from Google. It was signed by several people.

Following a widespread criticism, later in the afternoon, Google altered the results for the search.

Is it really fair to label a language as ugly and other obnoxious terms? Aren’t all languages beautiful? When it comes to the Kannada language, it is one of the oldest Dravidian languages and has a long and illustrious history that spans about a millennium. Kannada is a melodious language that has produced numerous poets including Kuvempu, G.S. Shivarudrappa, Gopalakrishna Adiga, D.R. Bendre, Shivaram Karanth, and so on.

Not just poets, scientists, philosophers, and politicians who have made significant contributions to the country.

Mukund Gowda, President of AAP Youth Wing, wrote in a letter to Google India Vice President Sanjay Gupta. “It shows the Ugliest language in India is Kannada. In fact, all the languages in India are great and we owe love & respect to all languages. Have written to Google to quickly correct this (sic).”

In addition to that several politicians and individuals took to Twitter against this issue, let’s look at some of the prominent tweets.

Before getting further did you know? In the year 2008, the Indian government-certified Kannada as a classical language.

Let’s look back at the history of this beautiful language

Kannada is a Dravidian language spoken by the inhabitants of Karnataka. It is officially a scheduled language under the Indian Constitution.

The origin of the Kannada language also known as Kannarese can be traced way back even before the early Christian era and linguists believe that Kannada branched off from the proto-Tamil South Dravidian division way back in history.

It is clear from epigraphs that the Kannada language predates one and a half millennia. Kannada was a widely spoken language in the early third century BCE. There is enough evidence of the Kannada language’s existence, which can be found all across India and occasionally outside.

For instance, on an Ashokan inscription, a term named “isila” was discovered, which was later verified to be a Kannada term. On this peculiar Ashokan inscription, there were several Kannada words. Following that, we have evidence on the language from Ptolemy’s book ‘The Geography’, which discusses the regions in Karnataka and their languages.

Furthermore, the Kadambas’ famed Halmidi record is one of the oldest extant pieces of evidence of the Kannada language’s existence in the 5th century AD.

For instance, the Kannada term for color, is ‘Banna’. ‘Vanna’ is the Prakrit word meaning color. Does this ring a bell?

Furthermore, eminent poets emerged during the early Vijayanagara empire and have made an invaluable contribution to Kannada literature through their poetry.

Dramatization of Puranic tales named ‘Yakshagana’ in musical form was a novel tradition of the 18th century and this tradition paved the way for several celebrated folk poetries.

The Greek dramatists Euripides and Aristophanes were extremely familiar with the Kannada language. Some of the characters spoke in Kannada words and idioms while enacting the play.

The Kannada term ‘Ooralli’ was discovered among the remains of 36,000 palm manuscripts that were accidentally burned during Alexander’s reign.

Evolved from the Kannada script, the Kannada literature has bagged 8 Jnanapith awards, which is deemed the highest for any Dravidian language. When it comes to Kannada language aesthetics, how could one forget the elegance of Kuvempu’s novel “Malegalalli Madumagalu,” or the simplicity of D.R. Bendre’s poems?

Quickly recalling a poem by Bendre that struck a chord: “Emotion is the core of the language, and language is the manifestation that derives from ‘Rasa,’ an Indian art form, and it is characterized by 9 various emotions.”

Kannada poetry and literature soared to a new height with innovative poets including Nissar Ahmed, G.S Shivarudrappa, Pange Mangesha Rao, Masti Venkatesh Ayyangar, SL Byrappa. Prominent women novelists including Triveni and MK Indira broke the taboo and built a fort of feminism through their writings which were considered revolutionary back then.

Kannada was the court language of several powerful empires in ancient India as well. Impressive, no?

Returning to the preceding topic, when a language like Kannada, which has made such a significant contribution to the country and society. Is it really fair to call a language ugly? People are already subjected to enough discrimination based on their skin color, gender, caste, and religion. That wasn’t quite enough? Are we creeping down to the point where we are criticizing languages as well? Is this the new low?