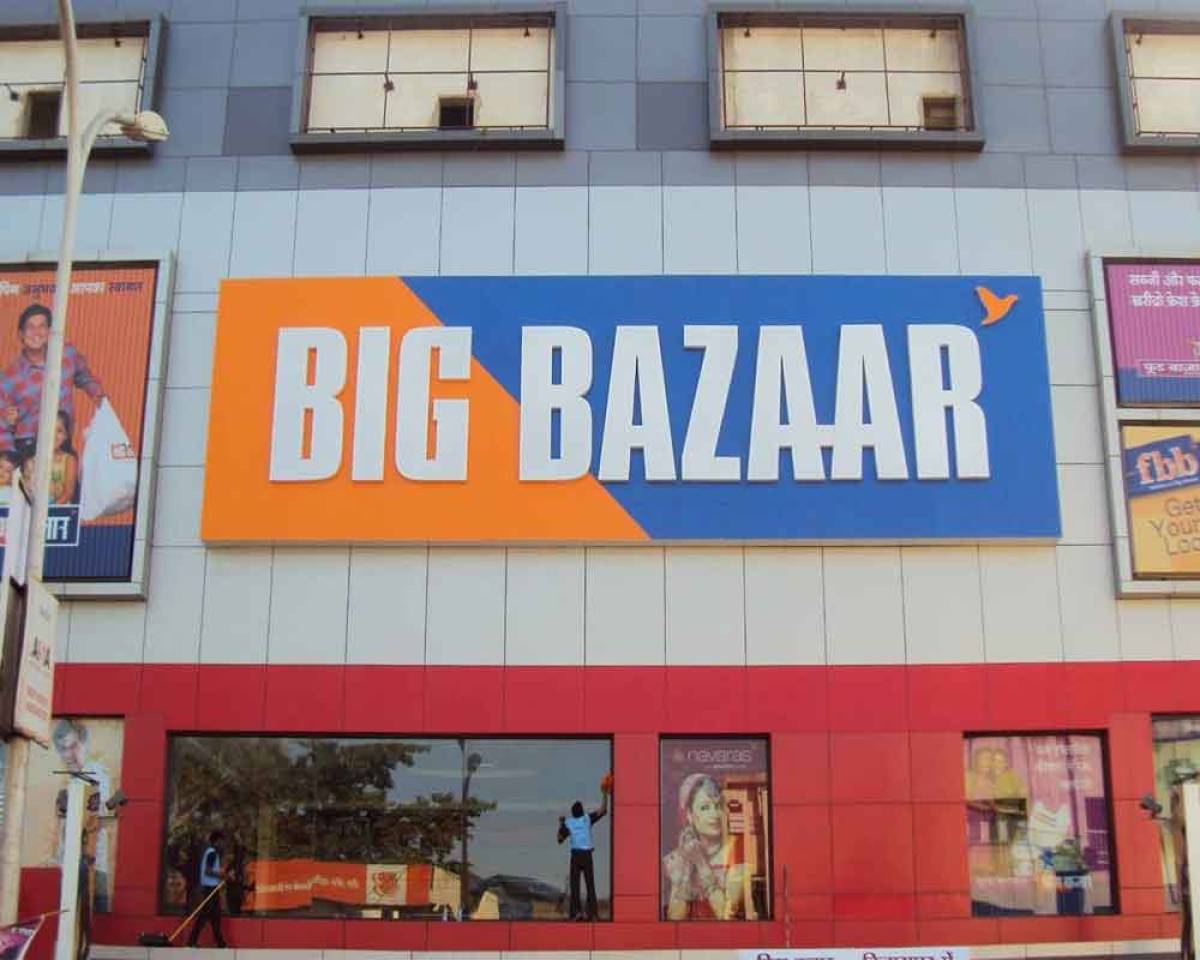 Future Retail that operated the brand, Big Bazaar, has shut most of its stores and its website since 25th February. The move came after Future Retail missed a lease payment to Reliance Industries Limited (RIL).

Reliance's move assumes significance as it follows failed efforts since 2020 to close a $3.4-bn deal to acquire the retail assets of Future#Reliance #FutureRetail #futuregrouphttps://t.co/C2KTVXpnPg

RIL will now operate and open most of the 200 Big Bazaars across India as Reliance stores in the upcoming week as well as transferring 30,000 Future Retail and Lifestyle employees on the payrolls of its manpower and staffing firm Reliance SMSL. Moreover, Reliance is in the process of taking in the situation of the stock and rebranding the company. The first batch of stores is set to open in the next two days.

According to the Business Standard, Future Retail had not paid its dues to RIL and RIL had extended working capital. Due to RIL’s support in the form of working capital, Future Retail was able to pay its statutory dues, interests, one-time settlements to banks and help it to continue its business operations.

Future Retail’s only debt to RIL was working capital, which it owed after paying off its other debts. RIL has taken over the stores that were previously sub-leased to Future Retail, and they were all loss-making stores. RIL’s takeover would directly benefit Future Retail as it will preserve its value. The takeover will allow RIL to continue with the scheme (Future Group decided to sell its logistics, retail and warehousing to RIL for almost Rs 25,000 crores in 2020).