Current scenario of Cryptocurrencies in India 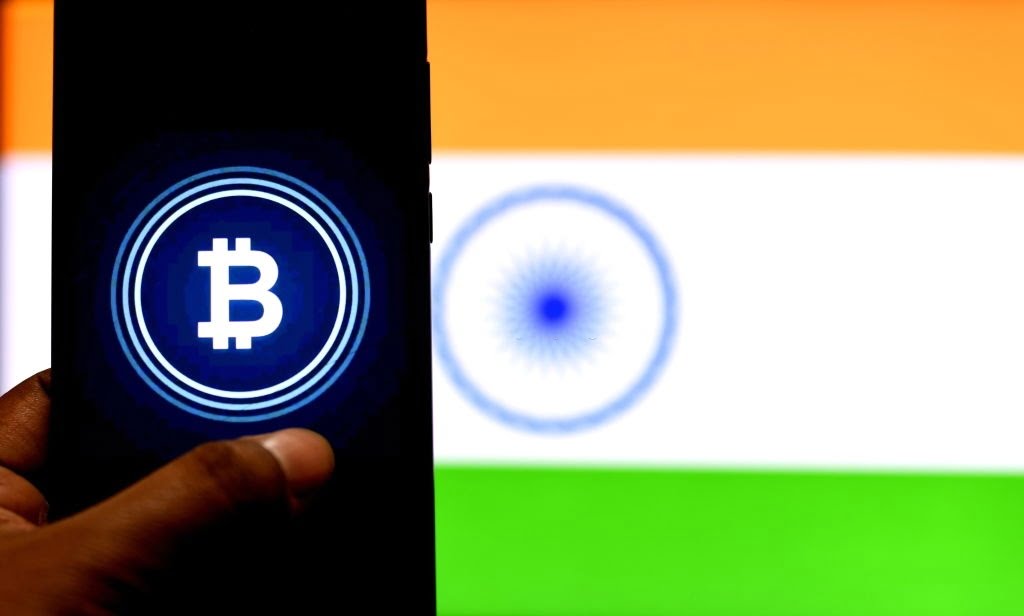 In the last couple of years, the entire world has gone through a lot. Apart from the disastrous coronavirus pandemic, humankind has also faced various other shocks. Be it the falling GDP or the other natural calamities that shook everyone from the core. We have been through all kinds of changes in these years.

Now maybe it’s time for the world, and especially for India to witness another change in their finance domain. Recently, the RBI governor Shaktikanta Das said that the central bank may launch a pilot of its digital currency by December this year. He also said in an interview that the RBI is working on a phased implementation strategy for the same. Adding to that, he said that the RBI is “extremely careful” about the central bank digital currency (CBDC), which is a new product for it. The RBI defines CBDC as a legal tender issued by a central bank in a digital form. It is the same as a fiat currency and is exchangeable one-to-one with the fiat currency only its form is different.

According to former RBI deputy governor R Gandhi, the problem associated with cryptocurrencies like Bitcoin is that they are not linked to or regulated by any government. As the fundamental element of a currency is that it should be legal tender which is sadly missing with cryptocurrencies.

These digital currencies have created a lot of chaos in recent times because of their growing demand among the general people and the acceptance concern by the higher authorities. In between all this turmoil, the Finance Minister of India has given some strong statements when asked about India’s plan on developing a digital currency. On which Ms. Sitharaman clarified that such a decision has to be thought through. Besides that, she also cited the example of El Salvador as it is the 1st country to adopt bitcoin as a legal tender, she said that the public took to the streets against the move. Of course, no one would want such disturbance in their nation because giving legal recognition to a new currency is a huge decision that will affect every citizen of the country.

“It’s not a question of literacy or understanding– it’s also a question of to what extent this is a transparent currency; is it going to be a currency available for everyone? El Salvador may be an exceptional place where they tried some experimentation. Other countries are talking about the central bank having a legitimate cryptocurrency. That could be a possibility,” Sitharaman said in an interview with Hindustan Times.

Just to remind the readers about the current situation of cryptocurrencies in India;

In August an inter-ministerial panel on cryptocurrency, chaired by Secretary (Economic Affairs), to study the issues related to virtual currencies and propose specific actions has already submitted its report. It has been recommended that all private cryptocurrencies, except any virtual currencies issued by the state, will be prohibited in India.

Back in March, the Supreme Court had allowed banks and financial institutions to reinstate services related to cryptocurrencies by setting aside the RBI’s 2018 circular that had prohibited them.

For now, we can only wait for the central authorities to take the right decision about the use and legalization of digital currency in the real world. There is nothing in our hands except the fact that either we can support the decision of the government or can protest according to our easement.

PM Modi’s visit to the US, all the details you need to know