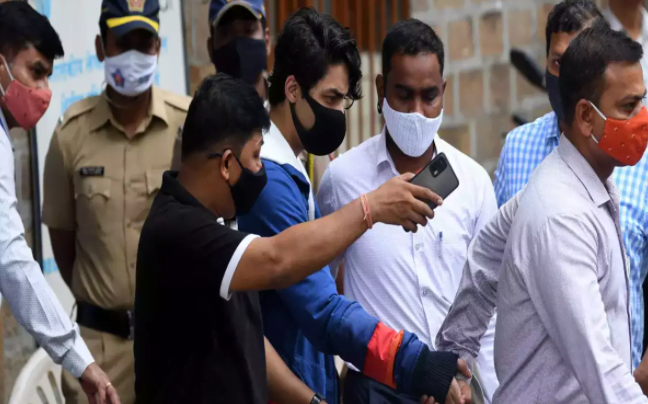 A new witness in the Mumbai drug bust case has made explosive allegations of extortions and bribes being paid under the table in order to release Aryan Khan, the son of Bollywood superstar Shah Rukh Khan, who has been in custody since 3rd October.

In a notarized affidavit that was first released onto social media, Prabhakar Sail, who claims to be the bodyguard of NCB witness KP Gosavi, said that the alleged demand was made by Gosavi on behalf of Sameer Wankhede, the NCB official in charge of the Mumbai narcotics bust case.

KP Gosavi, whose selfie with Aryan Khan went viral, is one of the case’s witnesses and is currently absconding.

Mutha Ashok Jain IPS, NCB Deputy Director-General, issued a press release stating that Sameer Wankhede has “categorically denied the allegations”. However, he also stated that as some contents of the affidavit were related to “vigilance matters”, it would be forwarded to the Director-General of the Narcotics Control Bureau requesting him for further necessary action.