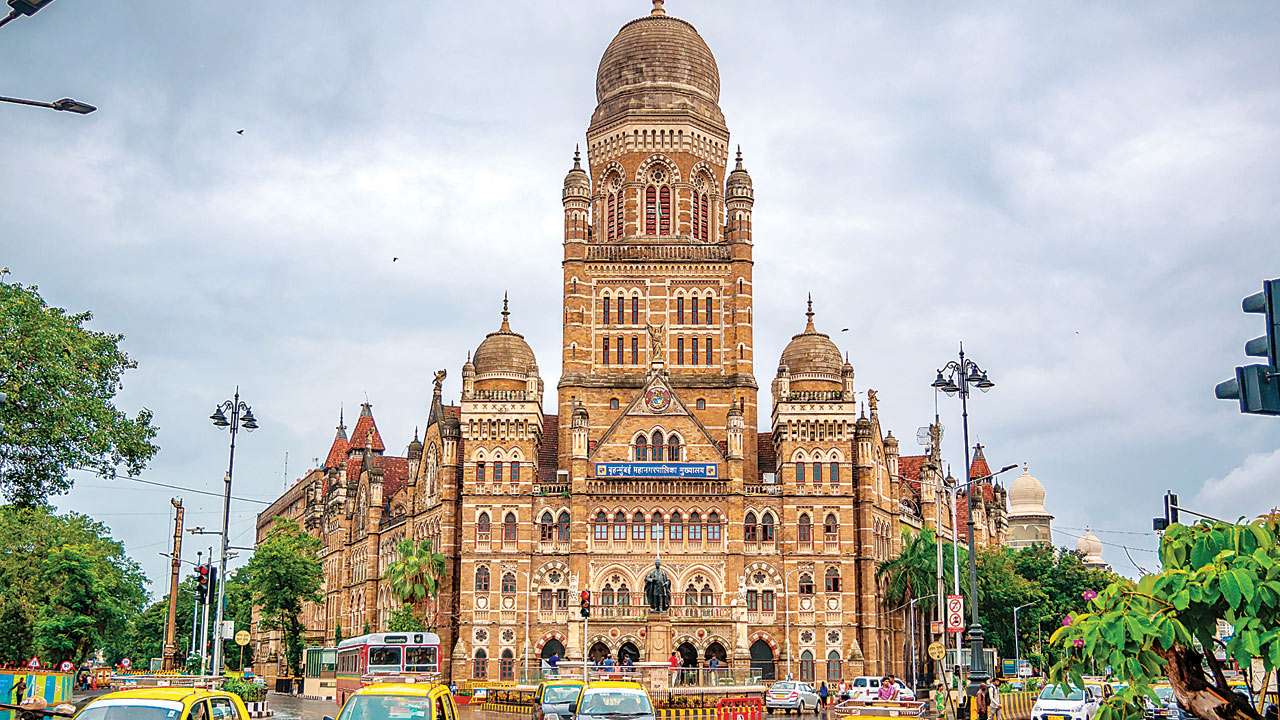 The Brihanmumbai Municipal Corporation or the BMC has ordered a vigilance inquiry into allegations of ‘cartelization’ of seven utility trenching tenders worth Rs 569 crore. The tenders that were floated have been put on hold until the vigilance committee has submitted their report to the BMC.

Last week on Thursday, the BJP corporator Vinod Mishra had alleged that a cartel was formed in the trenching tenders that were floated in the BMC in October. Vinod Mishra, who is the opposition leader in the civic body, had written a letter to the BMC commissioner, Iqbal Chahal, regarding this issue. In the letter, he had stated that the asphalt and mastic ready-mix plant owners conspired with each other to rig the bidding process. Mr Mishra further claimed that he had already cautioned the civic body about this issue.

According to the Times of India, Mr Mishra had alleged that even before the bids opened, it was pre-decided that who would bag the tenders. He further stated that he had the names of the owners that are involved in the cartelization of the bids. Furthermore, he alleged that since there is a restrictive and arbitrary condition of undertaking with the asphalt and mastic plant owners, a cartel was formed by them along with their crony contractors. Therefore, Mr Mishra requested BMC to cancel the seven Tenders of Reinstatement of Trenches. He further requested the BMC to conduct an independent and strict inquiry in the issue as it was a scam and a ‘loot of public money.

The Times of India reported that the corporators had suggested the BMC remove the condition of undertaking with the bidders with regards to asphalt and mastic plant. This would reduce the chances of cartelization drastically.

In the following week, P Velrasu (the additional municipal commissioner of projects) stated that they had sent the file to the vigilance department to check if any cartelization was done or not. A BJP MLA named Mihir Kotecha said that the party will move to the Bombay High Court if the BMC doesn’t cancel any of the tenders. He alleged that the tenders were rigged by two fixers and a DJ at a hotel in Vile Parle.

Mr Mishra further alleges that the bid amounts have been manipulated so that they were allocated to the cartels. He alleged that the previous tenders were cancelled because they bid low and they won the bid the second time at a hiked price. He further added the vigilance department must check the bank accounts of the companies and the owners.

The BMC’s tendering process needs a complete overhaul and the BMC needs to make it as transparent as possible so that cartelization does not take place. If the bidders form a cartel to win bids, it will lead to a loss of public revenue and the people will get a substandard service just because they have a monopoly at the time of bidding. Transparency will go a long way to help build trust with the civic body and will enable new players to enter the field.

References: The Times of India.

In this article:bmc, cartel, mumbai, Scam