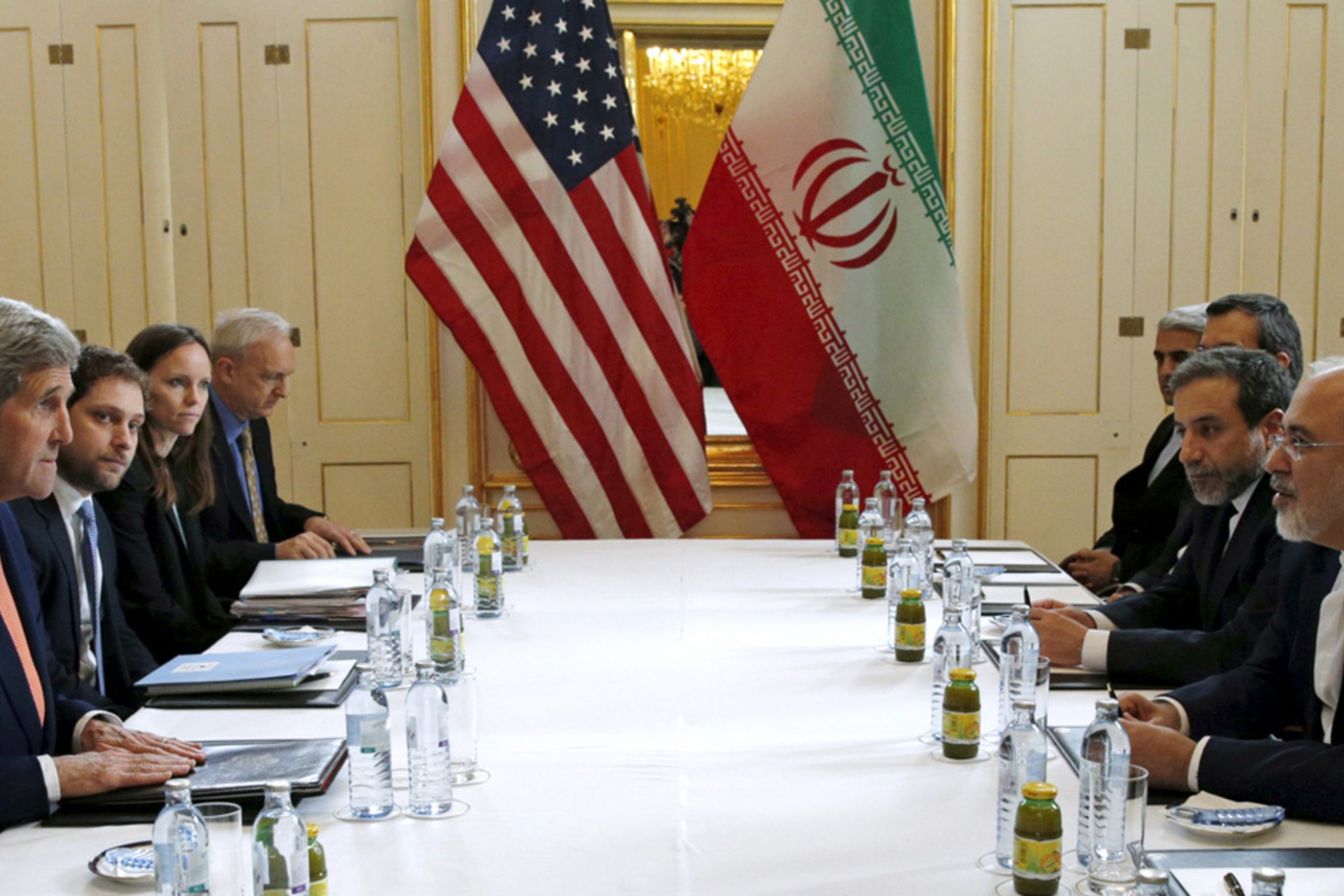 As concerns over Iran’s nuclear activities grow, the Islamic republic has stated it will begin discussions aimed at resurrecting the nuclear deal it struck with world powers by the end of November. Tehran’s deputy foreign minister, Ali Bagheri, made the announcement after meeting with senior EU diplomat Enrique Mora in Brussels for a “very serious” and “constructive dialogue.”

On Twitter, Bagheri stated, “We agree to start negotiations before the end of November.” He went on to say that the precise date of the restart will be disclosed the following week.

The Iran nuclear deal, formally known as the Joint Comprehensive Plan of Action (JCPOA), was signed in July 2015 by Iran and numerous international powers, including the United States. In exchange for billions of dollars in sanctions relief, Iran pledged to disassemble a large portion of its nuclear activities and open its sites to more thorough foreign inspections.

The powers participating in the deal are known as the P5+1.  This includes the five permanent members of the United Nations Security Council (China, France, Russia, the United Kingdom, and the United States) as well as Germany. The European Union is also a participant in the nuclear deal.

It was brought into place as there was severe international concern regarding the fact that without this agreement, Iran could have developed enough nuclear material for a full-fledged bomb within just a few months. Saudi Arabia had then expressed interest in obtaining a nuclear weapon if Iran successfully detonates one. Iran’s efforts to become a nuclear-weapons state would have provoked a new crisis in the region, adding to the destruction that had already taken place.

Proponents of the agreement said that it would help avoid a resurgence of Iran’s nuclear weapons program, reducing the likelihood of confrontation between Iran and its regional enemies, such as Israel and Saudi Arabia. However, since President Donald Trump withdrew the US from the agreement in 2018, the accord has been in risk. Iran has restarted certain nuclear activity in retribution for the US exit and for lethal assaults on prominent Iranians in 2020, including one by the US.

President Joe Biden stated this year that the US will return to the deal if Iran returns to compliance, however Iran’s officials have demanded that they will comply only if Washington lifts sanctions first.  Ebrahim Raisi, a conservative cleric elected President of Iran in June, however, has prioritised internal concerns and regional connections. He has signaled that he will adopt a tougher stance in matters of nuclear deals than his predecessor.